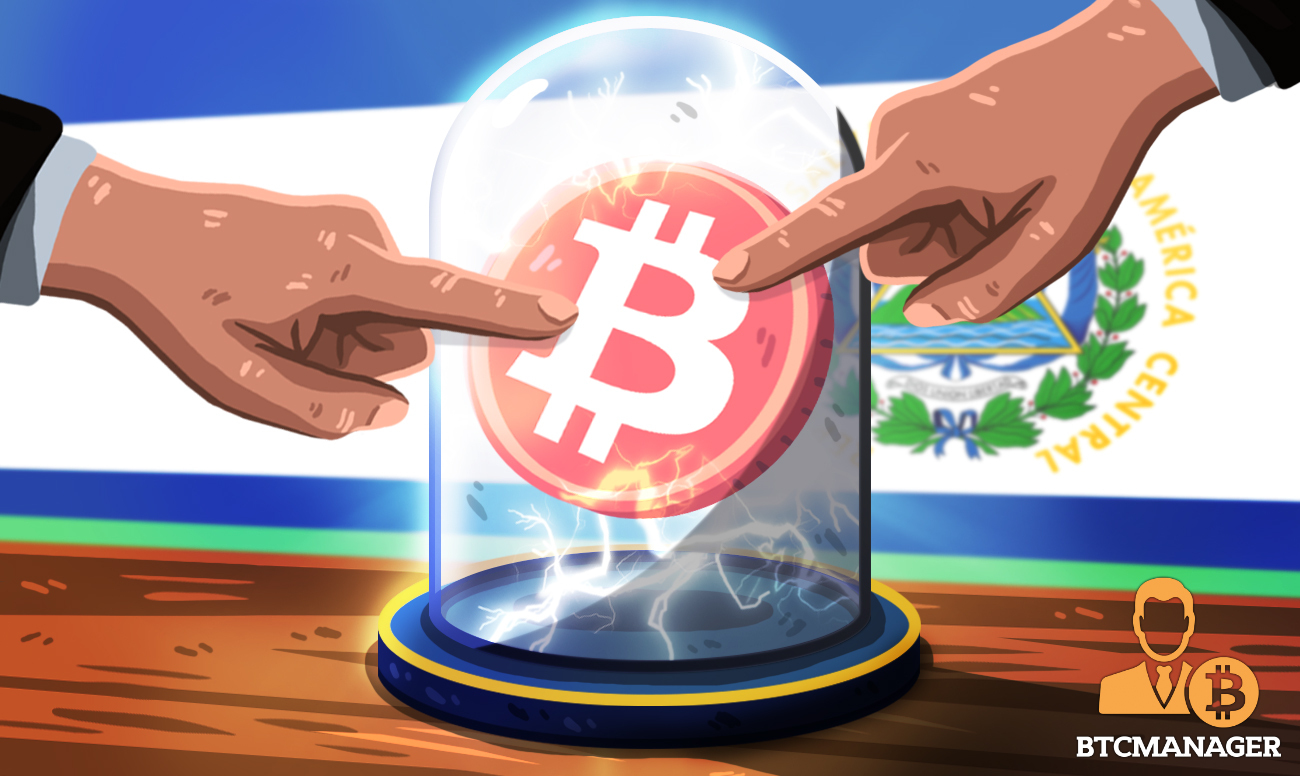 Members of El Salvador’s Farabundo Marti National Liberation (FMLN) have filed a lawsuit challenging the constitutionality of the Bitcoin Law passed by the country’s lawmakers earlier in June. The plaintiff claims El Salvador’s bitcoin (BTC) adoption push is not in the people’s best interest, according to an EL Mundo report on June 21, 2021.

On June 9, 2021, El Salvadore entered the history books as the first-ever sovereign nation to officially make bitcoin a legal tender, drawing much excitement from crypto proponents both home and abroad.

However, it appears all that excitement will soon turn to disappointment, as some disgruntled citizens have joined forces with Farabundo Marti National Liberation (FMLN), an opposition party that came third in the country’s February 2021 polls, to file a lawsuit challenging the legality and constitutionality of the Bitcoin Law that laid the foundation for the approval of bitcoin as a legal tender in the state.

It will be recalled that a massive 62 out of 84 Salvadoran lawmakers voted in favour of bitcoin (BTC) earlier in June before President Nayib Bukele forwarded the Bitcoin Law to the country’s Congress.

Bitcoin Law on the Verge of Collapse

Notably, Salvadoran citizen Oscar Artero, one of the plaintiffs in the matter has argued that the Bitcoin Law is an illegal decree that would pose numerous harm to the nation and enrich the pockets of its supporters.

“I bring a lawsuit of unconstitutionality against the decree issued by the Bitcoin Law for being a decree lacking legality, lacking foundation, without considering the significance and harmful effects that such a law will cause to this country. The Bitcoin Law is designed to loot people’s pockets, it is tax-exempt, they want to force us to trade.”

Interestingly, Salvadoran lawyer Enrique Anaya has argued that the lawsuit may have been sponsored underground by the ruling party itself, as President Nayib Bukele and his team have no idea on how to even implement the Bitcoin Law.

However, FMLN legislator Jaime Guevara has dismissed those claims, making it clear that the lawsuit is entirely an idea of the opposition party.

While El Salvador’s bitcoin adoption push may have been quite beneficial to residents, as it would attract blockchain-focused businesses to the region, thereby creating more jobs for the masses, it appears a vast majority of El Salvadorans are even against the idea.

The result of a survey conducted earlier in June by the country’s Chamber of Commerce and Industry shows that at least eight out of every 10 respondents are against the idea of receiving payments or salaries in bitcoin.