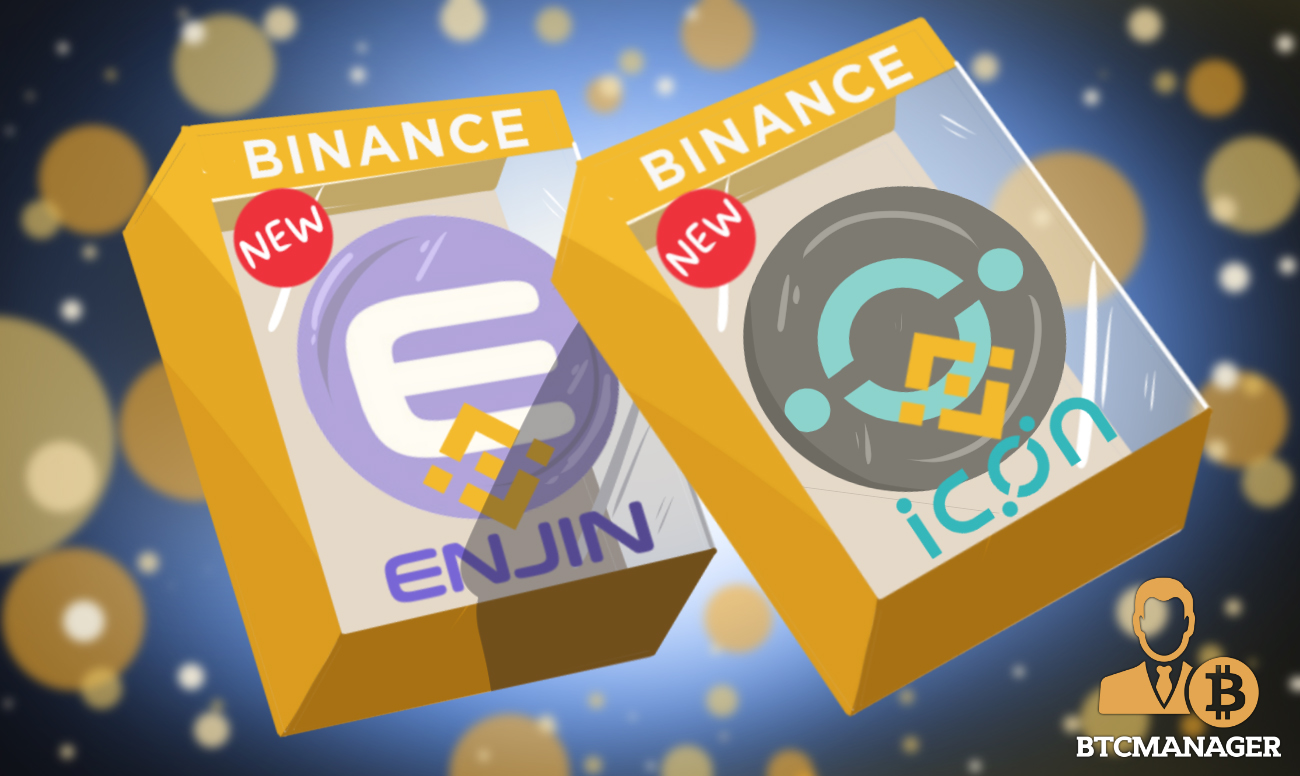 In a blog post published on December 12, 2019, Binance cryptocurrency exchange’s U.S. arm – Binance.US – announced that it will be listing Enjin (ENJ) and ICON (ICX) digital tokens.

Bagging a listing on a major cryptocurrency exchange typically follows a steep surge in the price of the concerned digital token. It is pretty much the same story with Binance.US as at the time of writing, ENJ trades at $0.083 – up by 7.65% percent in the 24-hour trading period with a total market cap of slightly above $65 million. 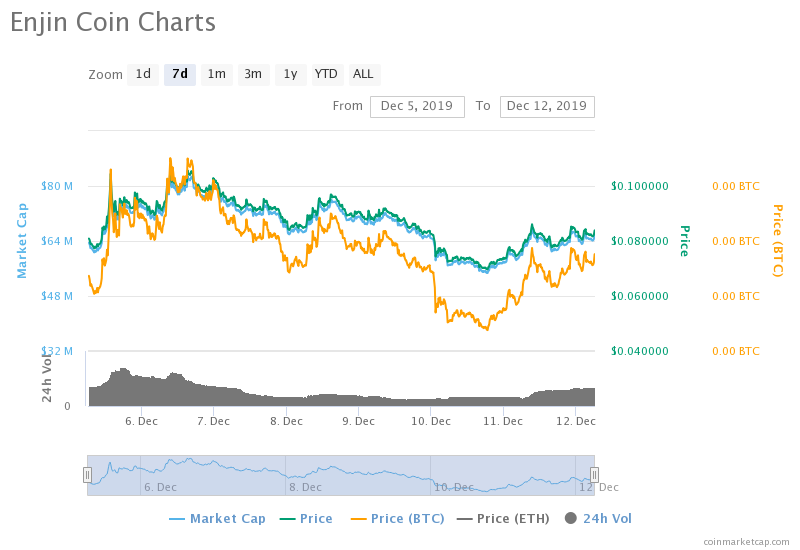 It’s worth noting that Enjin’s Binance.US listing comes shortly after it secured a high-profile partnership with a major tech titan in Microsoft. BTCManager reported on December 5, 2019, how Enjin had joined forces with Microsoft to launch a blockchain-based recognition project.

In the same vein, at press time, according to CoinMarketCap data, ICX trades at $0.132 – up by 5.39% in the 24-hour trading period with a total market cap of slightly above $67 million. 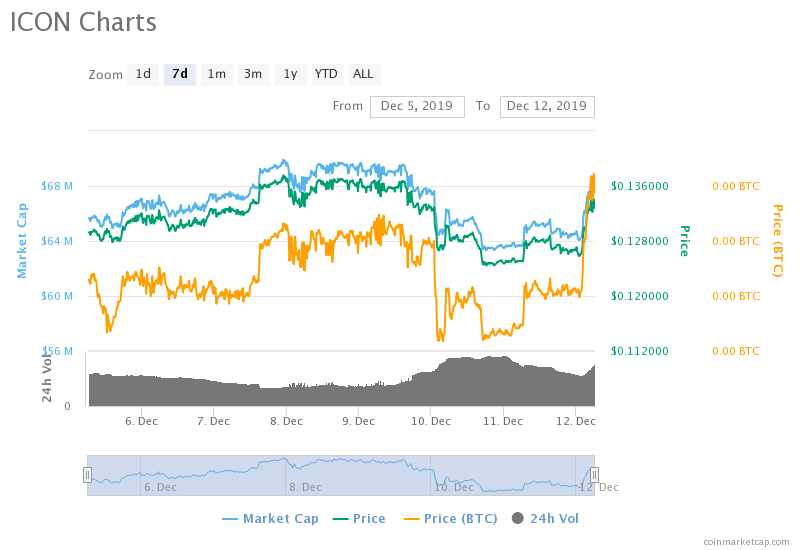 For the uninitiated, ICON is a South Korea-based project that aspires to build a decentralized global network that enables different blockchains to transact with one another. Potential use cases for ICX include transactions involving securities, currencies, loans, intellectual property, and personal authentication, the project’s CoinMarketCap description reads.

Launched earlier this year, Binance.US is steadily adding support for cryptocurrency projects it believes hold potential to break the ceiling. On November 8, 2019, the exchange had announced that it would be adding support for supply chain-focused distributed ledger technology (DLT) project VeChain (VET).

For the uninitiated, Qtum is one of the fastest emerging smart contract blockchain platforms that’s built on Bitcoin’s (BTC) UTXO transaction model.