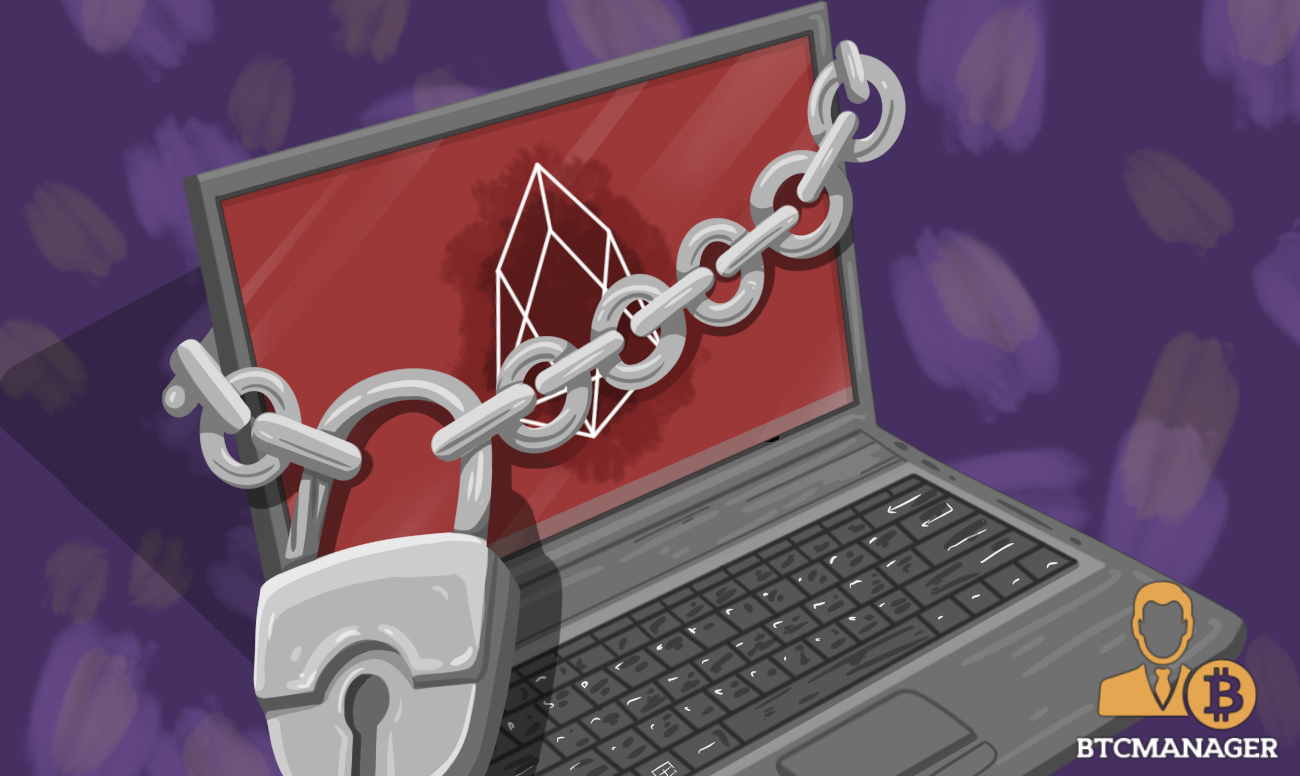 The controversies surrounding EOS cease to decrease, as the blockchain protocol raised eyebrows on June 22, 2018, in regard to its rather centralized approach to governance.

According to the “Emergency Measure of Protection Order” released by the EOS Core Arbitration Forum (ECAF), 27 block producers maintaining the protocol were directed to end all transactions with immediate effect.

Interestingly, the ECAF did not explain the reason for the order, but stated that the “logic and reasoning for this Order will be posted at a later date.” The ECAF Interim Emergency Arbitrator, Sam Sapoznick, signed the declaration:

“It is hereby ordered that the EOS Block Producers refuse to process transactions for the following accounts and keys indefinitely. (Until further official notice and instruction from the ECAF.)”

Members of the cryptocurrency community and industry observers have largely criticized the dictum, although a minority favors the move. For the former, EOS functions as a centralized government body or institution, contrary to the sector’s decentralized ethos.

An EOS subreddit member referred to the enforcement as “civil asset forfeiture meets blockchain,” presumably drawing comparisons to legal authorities’ rule of seizing private property on suspicions instead of evidence.

However, the move’s supporters called out the frozen addresses on their suspicious behaviour, linking them to widespread phishing scams during the migration from the protocol’s Ethereum ERC20-compliant blockchain to mainnet.

On June 17, 2018, suspected attempts at theft led to the EOS constitution, which consists of 21 block producers, locking seven accounts.

In contrast to the decentralized ethos of the cryptocurrency industry, EOS takes an untested, centralized approach towards protocol governance. While the founder of EOS, Block.one, supported the project until the end of the year-long $4 billion ICO, it no longer has a part to play in its operation.

The project aimed to circumvent Bitcoin’s notorious transaction times at the price of being slightly more centralized, opting for a consensus mechanism instead of the former’s Proof-of-Work.

Called the Delegated Proof-of-Stake, the consensus mechanism entrusts the protocol’s responsibilities to 21 elected “block producers.” The 21 block producers also have the authority to censor, ban, and freeze accounts. Meanwhile, the ECAF exists as a dispute resolving body, with the power to order block producers to step down from their decisions.