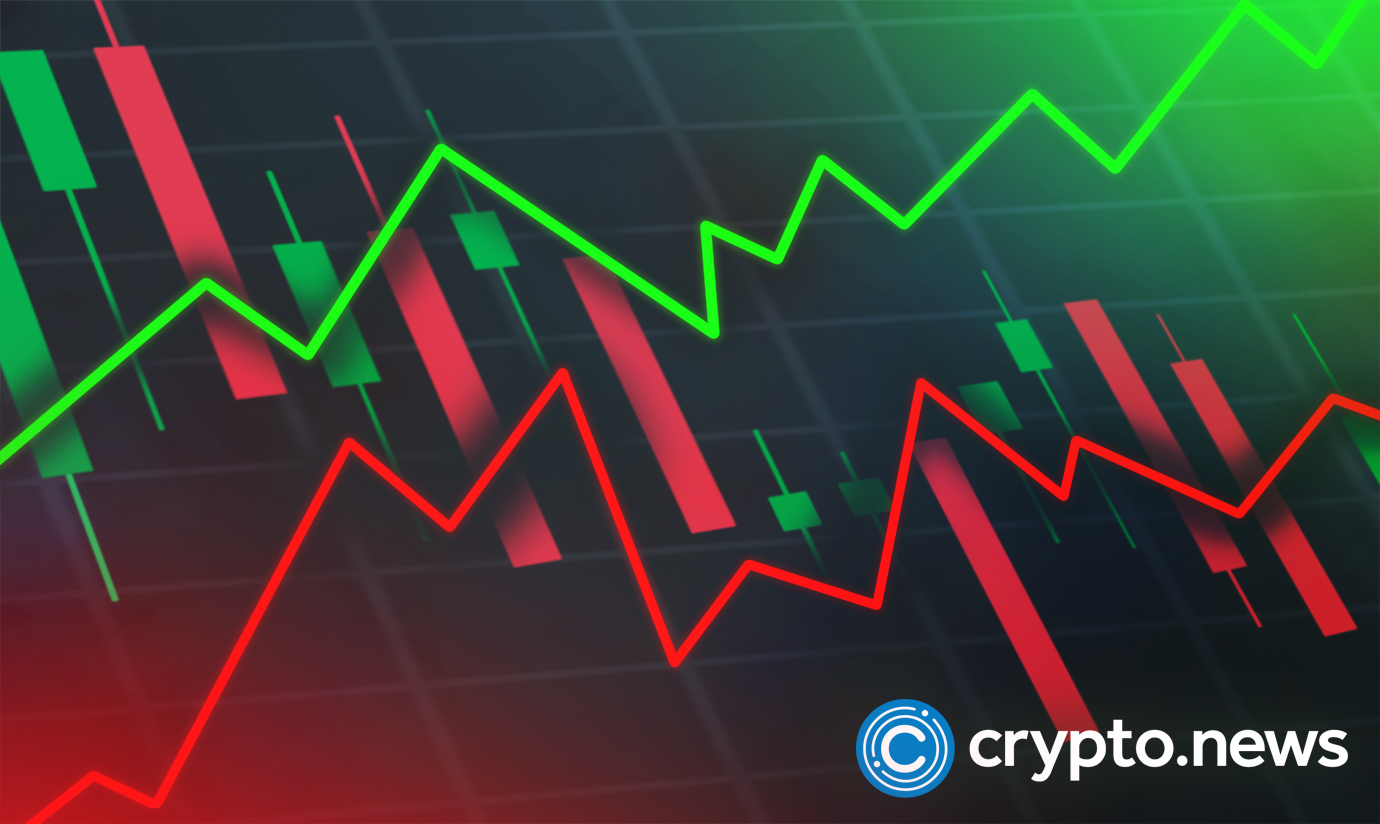 Per Glassnode’s recent analysis, bitcoin and ethereum have realized volatility well below normal levels. This means a possible bull market formation as we advance into 2023.

Signals of hope for the crypto ecosystem

According to the leading financial metrics, data, chat, on-chain tracker Glassnode, the bitcoin and ethereum markets commence the new year while crumbling in shallow positions.

The realized volatility for the two fundamental assets has dropped to record-low levels, which traditionally signals the start of exponential moves in either position.

All markets are customarily calm at the end of the year, and the digital asset market assets were no different.

Despite the holiday break’s quiet market, BTC realized volatility in December 2022 to a historical low of 24.6%, which, per average trades, is rare.

Nevertheless, all of the previous instances were followed by future environments with significantly greater volatility; all but one, November 2018, traded sharply higher, which had -50% drawdown.

On the other hand, ETH’s historically quiet period seems much lesser than BTC’s. Charts and data suggest that the monthly realized volatility has collapsed by 39.8%, similar to the low market volatility previously experienced from 2018 to 2019 and a rise from 2020 to 2021.

Crypto enthusiasts have been included in the analysis as documenting bitcoin declared that the blockchain network has processed $41,461,179,862 worth of transactions during the weekend as banks and the stock market were closed.

Crypto trends were distracted by the befallen crypto exchange FTX, owned by Sam Bankman Fried, who allegedly used users’ funds as collateral. This was discovered as Alameda, the sister company, had heavily invested in the crypto exchange.

Nonetheless, all have been good as the market commenced to show the potential for a rally.