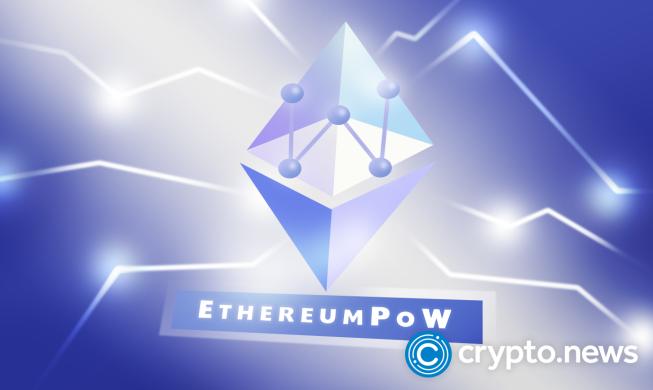 On Tuesday, the market cap of cryptocurrencies briefly rose to the trillion-dollar level. However, this gain was quickly wiped out by a brief crash. Coming into this weekend, the gains were lost as the market continued to sell off. Ethereum Classic has dropped below the $33.9 zone, and Bitcoin is struggling to break through the key resistance of $19.7k.

Compared to the main token, Ethereum, the newer version of the blockchain known as Ethereum Classic is considered secure. It can address various problems that are typically encountered with the larger version of the network.

Due to its various advantages, Ethereum Classic has become one of the most popular smart contract platforms. It is also regarded as a long-term investment due to its secure nature. However, the price of Ethereum Classic has dropped by 1 percent to $27.69 today. A break below the $30 level could trigger a potential decline. However, a rise of 8% could invalidate the negative outlook.

Before entering a short position in the $27 to $29 range, traders should wait for a price jump. The support level of $30.54 could be the next target. On the other hand, according to the daily and weekly time-frames, the price of Ethereum Classic is showing signs of being mostly bearish.

The daily and weekly time-frames suggest that the price of Ethereum Classic is in a declining trend. The relative strength index (RSI) also shows a negative trend. That is because the 50 zones have been revisited as resistance. On the other hand, the OBV indicator indicates that the sellers are dominating the market.

Short-term traders can use this bullish trend to profit from the price decline by entering a short position at the support levels of $26.9 and $24.5. A break above the $30.7 zone could trigger a stop-loss order.

In July, Ethereum Classic experienced its strongest troughs because of its social metrics, which are higher than those in September. The company’s engagement also dropped in August.

However, the company’s development activities in August resulted in an increase in its social metrics. Despite the price decline, Ethereum Classic is still regaining its social dominance.

The decline of Ethereum Classic is attributed to the falling price of Bitcoin, which is currently trading at a key resistance level of $19.7. To recover, Bitcoin will need to break out of this area and move toward a support zone after rising above the $20.7k zone. That could open up opportunities for short-term investors.

If the price of Ethereum drops below $1,300, then it could be a profitable strategy to hold onto in the long term. It could increase in value and reward investors handsomely. The price of ETH/USD is currently trading in a narrow range between $1,309 and $1,360. The ascending triangle formation on the 4-hour chart suggests a bullish trend in the works for Ethereum.

The support level that Ethereum is currently trading near is the 50-day moving average. A break above this level could lead to an uptrend until $1,360, exposing the price to $1,404. If the demand for Ethereum continues to increase, it could reach a resistance level of $1,404, which would allow it to trade for $1,475. On the other hand, its immediate support is at $1,270 and $1,309.