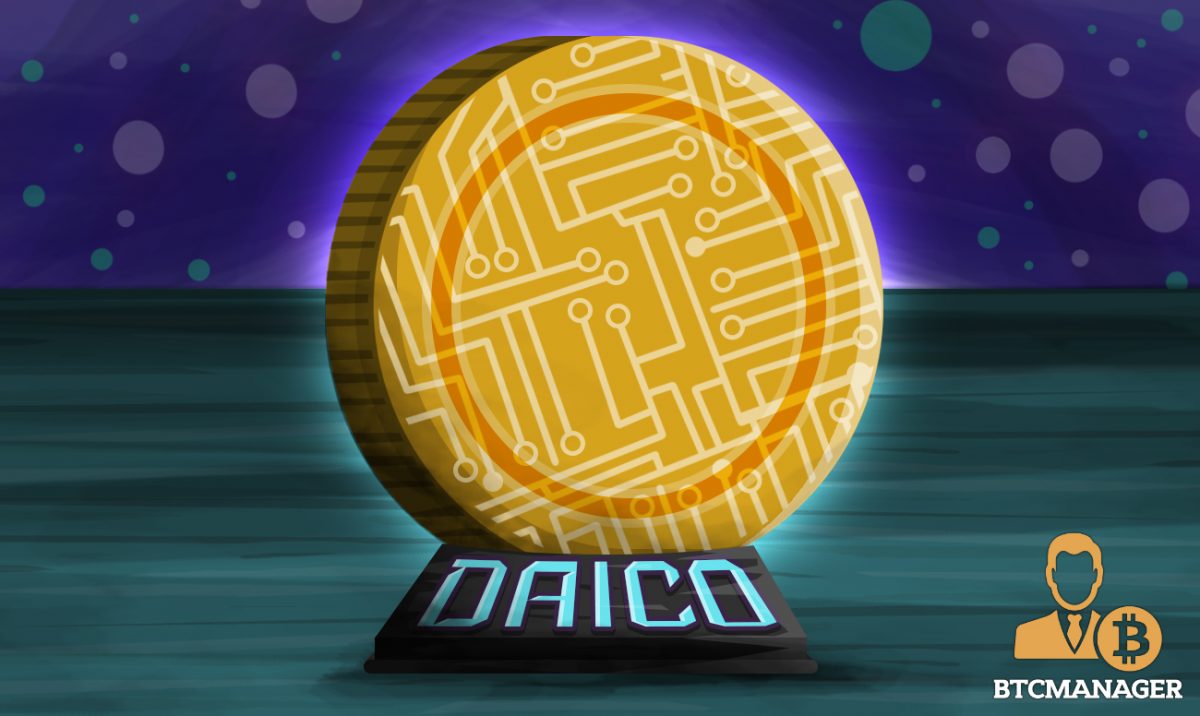 The creator of the Ethereum network has been rethinking the concept of the traditional ICO and merged it with DAO to create a new and far superior model for decentralized fundraising.

The Canadian-Russian programmer added a post to the Ethereum Research Forum outlining his idea, and it has since taken the industry by storm.

Vitalik Buterin referred to this concept as “a quick exposition of an idea [he] had for improving the ICO model by merging in some of the benefits of DAOs, but doing so in a way that minimizes complexity and risk.”

Buterin provides a diagram which combines DAO’s ability to spread funding over time, leverage crowd wisdom and distrust of one centralized team, with ICO’s single-project approach and lack of 51% attack risk.

DAO refers to a Decentralized Autonomous Organization which is regulated by a smart contract. Through the extraction of a DAO’s most beneficial aspects, and in turn, the merging with the traditional workings of an ICO, investors are offered a higher degree of protection and security for their funds. As such, the situation where resources are wrongfully used by ICO creators for personal gain is greatly reduced.

According to the 23-year-old computing genius, this concept would reduce the costs of funding projects through Ethereum, as well as basing the outcome more heavily on the results obtained by developers.

Buterin explained the notion as follows in his original post:

“A DAICO contract is published by a single development team that wishes to raise funds for a project. The DAICO contract starts off in ‘contribution mode,’ specifying a mechanism by which anyone can contribute ETH to the contract, and get tokens in exchange. This could be a capped sale, an uncapped sale, a Dutch auction, an interactive coin offering, a KYC’d sale with dynamic per-person caps, or whatever other mechanism the team chooses. Once the contribution period ends, the ability to contribute ETH stops and the initial token balances are set; from there on the tokens can become tradeable.”

He continued in writing, “After the contribution period, the contract has one major state variable: tap (units: wei / sec), initialized to zero. The tap determines the amount per second that the development team can take out of the contract.”

Buterin’s DAICO outline would divert the power back into the hands of contributors, as they would have the ultimate decision on how the raised funds would be used for a specific period.

DAICO is yet another proposal that Vitalik Buterin has made for the continued improvement of the Ethereum network. On January 5, 2018, he announced a subsidy between $50,000 and $1 million for any work that contributes to the resolution of the network’s growing scalability issues. This amount is irrespective of whether the person or team is working independently or under a company.

Despite minor setbacks, the network continues to flourish, with the price of ether touching $1,300 at press time. Also, its market capitalization has reached $120 billion, far greater than the young writer and computer programmer had ever imagined possible when the concept of Ethereum first came to his mind.