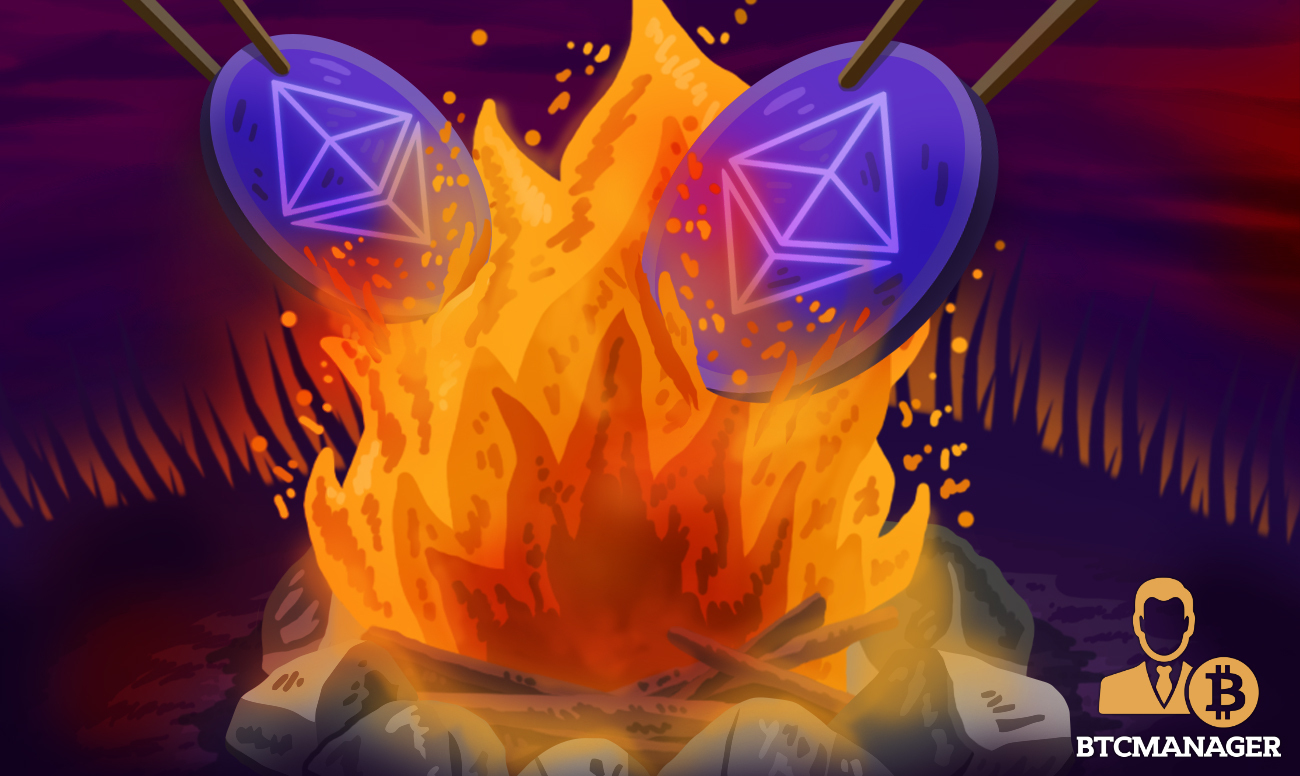 Ethereum experts have revealed that the implementation of the Ethereum Improvement Proposal (EIP) 1559 will significantly boost the price of ETH, in addition to slashing the current crazy transaction fees on the number one smart contracts blockchain, according to a Decrypt report on February 7, 2021.

Since its official launch by Vitalik Buterin, Charles Hoskinson and others in July 2015, Ethereum has grown to become the leading blockchain network for all things smart contracts and decentralized finance (DeFi).

However, that massive growth has brought with it various challenges for the leading distributed ledger technology (DLT) project, including serious network congestion, exorbitant transaction fees and more.

And the Ethereum development team is not oblivious to these challenges, as they have proposed various measures designed to nip these issues in the bud, including sharding, EIP1559, the transition to proof-of-stake (PoS) and more.

Proposed by Vitalik Buterin in 2018, the EIP-1559, which is described an important piece of the puzzle in Ethereum’s monetary policy, aims to tackle the problem of skyrocketing Ethereum transaction fees by replacing the current “first-price auction” fee model with a “BASEFEE” system that is more predictable and cost-efficient.

What’s more, another exciting aspect of the EIP1559 is its ability to significantly reduce Ethereum supply and create scarcity, thereby boosting the price of ether, as well as the security of the network.

Interestingly, Tim Ogilvie, CEO of Staked, an Ethereum infrastructure service provider, has predicted that a successful implementation of EIP1559 will enable the network to burn one to four percent of its current $186 billion market cap per year, effectively pumping up the price of Ether.

“It’s like a company that earns a profit and buys back its shares. The net effect is that the remaining shares increase in value because the supply is smaller. If you like bitcoin’s (BTC) hard cap at 21 million tokens, you’ll love ETH’s declining supply.”

In the same vein, Eric Wall, CIO of Arcane Assets, an Oslo-headquartered crypto fund manager, has described the EIP1559 as one of the most important proposals for the “long-term health of Ethereum.”

As reported by BTCManager earlier in January, the Ethereum development team hinted that the EIP-1559 upgrade is entirely independent of the Eth2 development and as such, the much-anticipated feature could go live this year.

Notably, despite serious resistance from Ethereum miners, Tim Beiko, Senior Product Manager at CoinsenSys has revealed via Twitter that EIP-1559 could get on the Ethereum mainnet before the end of February.