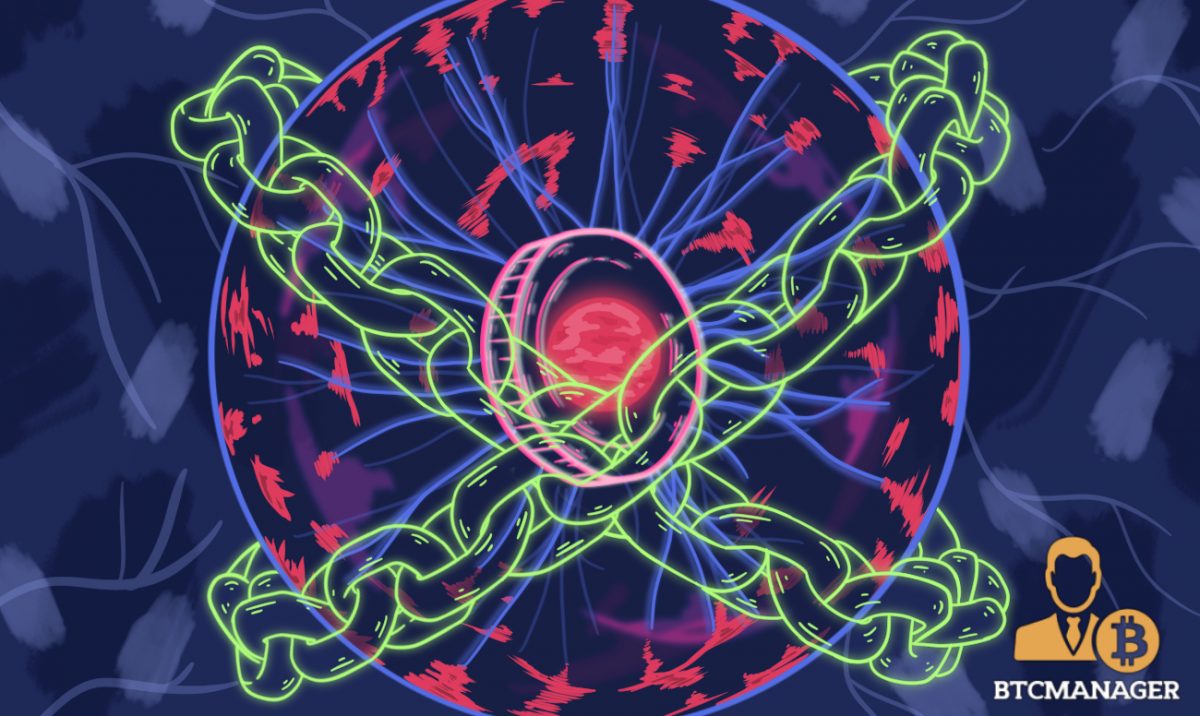 Vitalik Buterin, the co-founder of Ethereum, recently proposed a new scaling solution called Plasma Cash. He made a rare appearance to speak at the Ethereum Community Conference in Paris, held on March 9, 2018. Plasma Cash is an extension of the Plasma scaling model and is being jointly developed by Vitalik Buterin, Dan Robinson, and Karl Floersch.

Plasma was created as an on-chain blockchain scaling solution by Buterin and Lightning Network developer, Joseph Poon, in August 2017. The idea behind plasma was that to have a primary chain and on it, a ‘plasma contract.’ In this plasma contract, the operator publishes a Merkle root, which is a tree of transactions. Several of these structures together make up a single plasma block. An individual user of any particular plasma system will need to first download and authenticate every plasma block, along with all of the data that exists within that plasma system. Plasma is considered to be only a marginal scalability improvement, even though users will just need to download plasma chains that they care about.

Giving the example of a cryptocurrency exchange that could theoretically process 500,000 transactions a second, Buterin said that due to so many transactions, the Merkle tree would have more branches than usual. Every user will have to download more data now to keep a record of the entire Merkle tree. Such a process would be long and very slow. This is where Plasma cash helps as an even better scaling solution.

How Does Plasma Cash Help?

In the Plasma cash scaling model, each cash deposit has a unique ID associated with the cryptocurrency. Coins cannot be merged or split. It is similar to having coins of different denominations. A transaction spending a coin needs to be included in the position in the Merkle tree corresponding to coin ID. This could now be helpful in the case of cryptocurrency exchanges. A user now no longer needs to download the entire block history. Instead, they only need to download the branch that has the unique ID of their digital coin. Cryptocurrencies are allocated positions in the Merkle tree based on their binary equivalent conversions of the numeric ID that will be generated for digital coins.

“The amount of data that clients need to process goes down and the user need not download the entire plasma chain but only the respective plasma chain at a specific index that they want to know. For every single block in the plasma chain, you need in the block if there was a transaction that spend the coin the transfer history of the coin is needed.”

Another property of using the Plasma Cash scaling technology is that the blockchain does not need to verify transactions. Once the transaction has been sent on the blockchain, the digital coin gets transferred. The current wallet holding the digital coin has all past transaction records stored in the Merkle tree at its respective ID position. When this coin is spent, the history is also transferred to the receiver of the coin along with the Merkle tree and the digital ID. Once every year, the past records can be verified. Following that, the older Merkle trees can also be replaced with more recent ones, freeing up plenty of space.

Plasma cash developers have also proposed an exit challenge process for an unlikely scenario when two or more users claim the same digital ID pointing to the associated digital coin. In such an event, the user who brings the most recent Merkle tree of that digital ID will be awarded the rights to that digital ID and the coins, circumventing the problem of hacked exchanges.