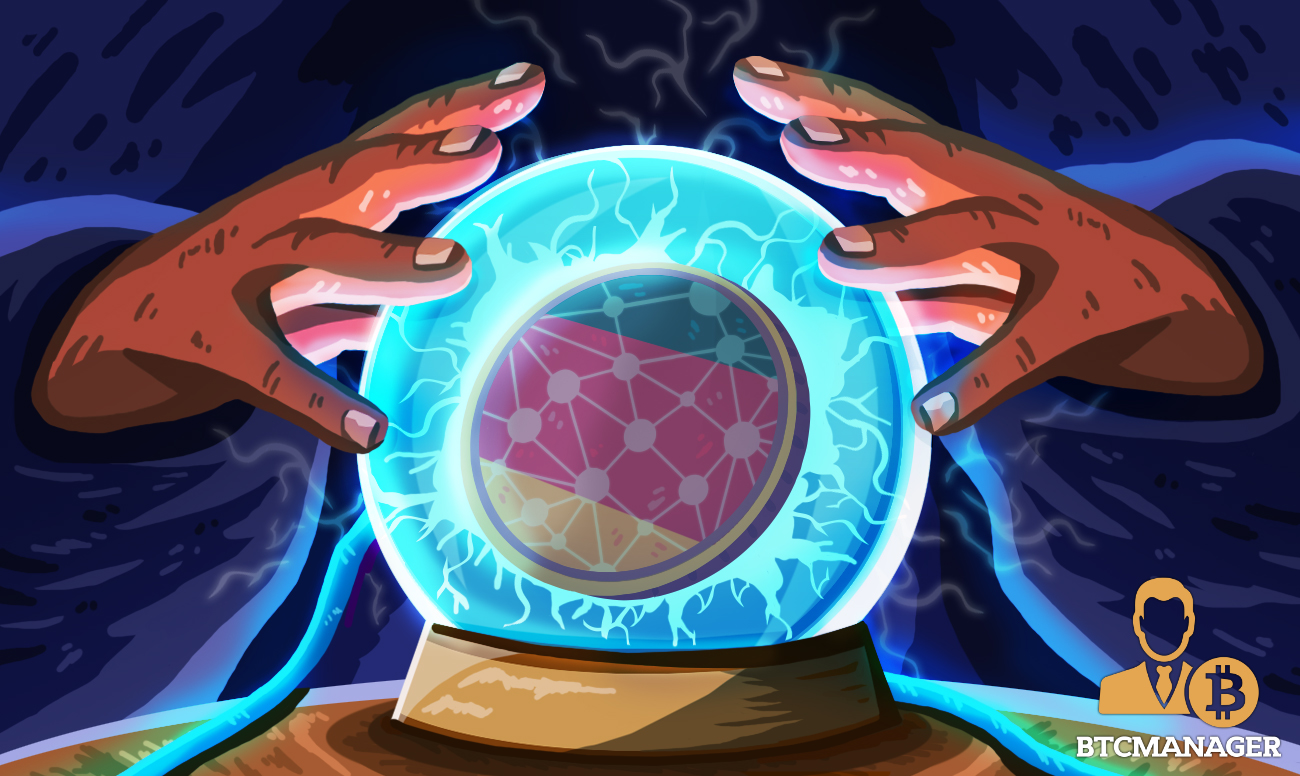 The Trump administration has been responsible for the recent wave of economic sanctions placed on several countries. The most notable on this list has been Iran. The two country’s tense history around the accumulation of resources needed for atomic weapons has also added an element of global concern.

But as reports roll in of Iranians using bitcoin to circumvent these blockades, Europe has proposed an alternative.

The European SWIFT: INSTEX in Action

The greatest pain point in the abrasive politics of Trump has indeed revolved around the nuclear deal with Iran. In 2015, the Middle Eastern country agreed to put a cap on any nuclear-related activity, as well as allow third-party inspections to verify their commitments. This has meant putting a limit on Iran’s uranium stockpile, an element used for both reactor fuel and nuclear weapons.

Parallel to this, the United States has also placed firm economic sanctions on who can do business with the country, a near-perfect ban on Iranian imports, and placed strict control over Iranian financial institutions. The history of both the nuclear deal and these sanctions is indeed intertwined. In controlling nearly all features of Iran’s national economy, the United States has also been able to control its nuclear activity by and large. The drawback, of course, is the lack of global exposure for Iranian businesses.

To alleviate this pressure, Irani citizen’s have turned to the borderless, censorship-resistant qualities of Bitcoin. In looking past the hype, replacing BTC with the Rial appears to be the best use case for the pioneer cryptocurrency. As of late, however, Europe has released an alternative solution.

INSTEX, or Instrument in Support of Trade Exchanges, is the EU’s answer to Trump’s crippling embargo on Iran. The channel was established by Germany, France, and Great Britain in January 2019. At the time, the intention was to “allow European businesses to trade with Iran, despite strict U.S. sanctions” according to a report from German publication Deutsche Welle.

The intent is to help soothe rising nuclear tensions as Iran grows more and more irritated with the financial stranglehold in place. Since the U.S. withdrew from the nuclear deal, Iran has threatened to do the same unless their economic outlook improves.

Deviations like Europe’s INSTEX naturally places Europe in the crosshairs of the Trump administration as the payments channel would subvert the United States’s control of the situation. The American president has even threatened to block member states in the EU from accessing the American financial system if they continued.

On the crypto front, the U.S. president has also been vocal about his opinions of Bitcoin. If not for INSTEX, Iran does enjoy a modicum of financial freedom using the pioneer cryptocurrency.

Although INSTEX has no mention of including any variety of Euro-backed stablecoin, a coalition between two German political parties, the Christian Democratic Union of Germany (CDU) and the Christian Social Union of Bavaria (CSU), released documents that highlight the advantages of digital currency. One paper in particular, “The Future of Blockchain Technology – Seizing Opportunities for Germany,” is roughly translated as follows:

“Crypto transactions have many advantages in the way of cross border trade. They can be more cost-effective and efficient compared to traditional Euro transfers.”

Such an asset would also be compatible with most token wallets and would have little impact on monetary policy in any given country. The paper proposes that both central banks and commercial banks would be in control of an E-Euro.

Ultimately, German politicians envision a straightforward digital upgrade to the current system. Discussions around this kind of adoption have also found their way all the way up to the European Central Bank (ECB), with the current president of the ECB working on different ways to regulate the space in general. Developments have been slow, but they are nonetheless happening.

Still, the financial heavyweight has been clear on its stance regarding the pioneer cryptocurrency, bitcoin.

Lane: No. Bitcoin is not a currency, it rather is an asset and it is very volatile #AskECB https://t.co/XQ9Mqdm5rU

Despite this, with Germany’s outstanding influence on financial matters in the EU, adopting a digital Euro cryptocurrency would certainly influence the ECB’s decision on the matter. An E-Euro would also quickly find a home in an INSTEX-style mechanism.

To get a better idea of such a possibility, BTCManager reached out to blockchain lawyer and advisor to the German Parliament Robin Matzke. He has had a hand in digitizing securities laws in the country as well as making contributions to Liechtenstein’s tokenization bill.

Matzke was pessimistic with the current projection, but for good reason. “A Central Bank would likely never adopt something like this,” he said, adding:

“Because the German national bank is able to print money at will, and is ultimately never insolvent, a digital euro produced by them would be risky for commercial banks in the country.”

Reworded, Matzke is referring to a bank run. Customers of commercial banks, who may only be insured for up to €100,000 (~$112,500), would quickly take their money out and move over to the sounder money of the national bank.

There is, however, the possibility that if a country were to make its national currency globally available to anyone with an Internet connection, one could chip away at USD dominance. “Bitcoin is far too unstable to be adopted like. That being said, it probably won’t go away,” Matze said.

“It should still be noted however that USD dominance is slowly decreasing already. I saw that some of China’s debts are now being denominated in Renminbi, which is indicative of this shift away from USD.”

On the side of private money, like Facebook’s Libra, Matzke does believe that such an innovation will overcome currencies crushed by inflation. Venezuela, Turkey, and many others are prime targets for Zuck Bucks. Of course, that depends on a positive regulatory outcome from governments all over the globe

Living out the Sound Money Dream

In these odd political and economic times, to have bitcoin included in the global discussion is striking. While Trump, Europe, and Iran work at appealing to all parties, cryptocurrencies and their use cases continue to appear as near-perfect alternatives. As a third narrative, lawmakers and bankers are looking for unique ways to harness the benefits of blockchain technology and cryptocurrencies.

To be adopted at the same scale as the current financial system, however, runs counter to the root of the matter. Adopting a digital currency for its speed and efficiency omits its greatest characteristic. As has been outlined by the United States government, Trump has recognized the weaponizing power of the American dollar. As of late, he has been using this power to bend other countries to his will, and those of his allies.

Conversely, Bitcoin has no president, central bank, CEO, or central authority. Anyone can run the software and participate in the network.  It submits to no country and soothes financial chaos as it erupts. In this context, absorbing the technology for the sake of marginally improved bottom lines misses the mark for what the world’s first agnostic, global cryptocurrency was meant to be.