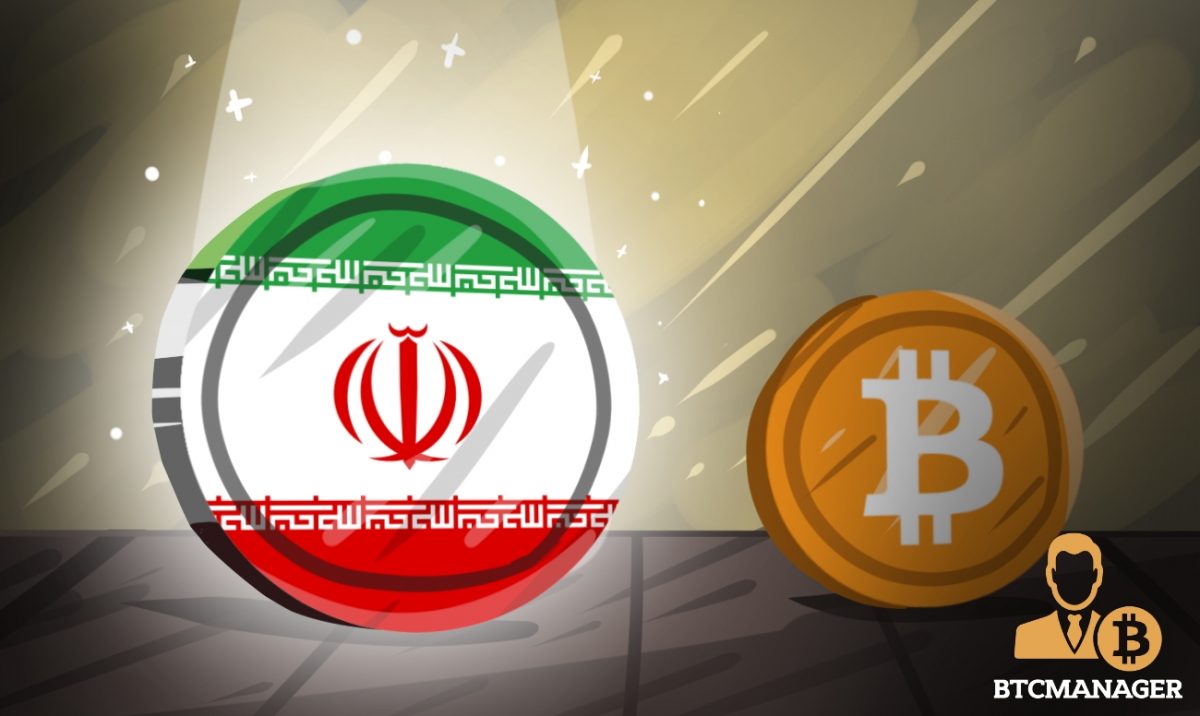 Even though the Iran Rial is weakening against the USD, as well as the bear market Bitcoin and other cryptocurrencies are facing, many Iranians are turning to mine digital tokens to help make money, as per a report on December 17, 2018.

The report goes into the lives of two Iranians, Ali Hosseini and his cousin Pedram Ghasemi who began mining in October 2018 months ago and haven’t looked back since.

Armed with a bachelor’s degree in information technology, Hosseini and his cousin began mining with a purchase of an Antminer S9.

The move came after mining was recognized as an official industry by all major government bodies in Iran, partly to augment the local economy and partly due to the cheap electricity costs in the Middle Eastern country. Alternative assets like Bitcoin are also popular in countries of political instability or during times that countries fiat currency weakens. Since both are the case of Iran, this only adds further appeal to cryptocurrency.

To add on top of this, the latest rounds of U.S. sanctions which focused on locking down banking and money transfers makes bitcoin even more attractive as an investment venture.

While the two aren’t making the average $90-$100/month in profit as they were, they believe that “U.S. Dollar must drop below 110,000 Rials and Bitcoin must be down to $2,000” for their mining operation to start becoming unprofitable.

On the other hand, Iran’s Computer Emergency Response Team Coordination Center (CERTCC) has given several statements to the public in the past about crypto related crimes like cryptojacking, pyramid schemes, and Coinhive among other scams.

While the two cousins have agreed on cryptocurrency so far, moving forward in a shifting landscape for both Iran and cryptocurrency has them at odds.

On the one hand, Hosseini wants to double down and purchase additional mining devices. Hosseini banks on the idea that not only will cryptocurrency replace fiat in the future, but prices may skyrocket in the following years as supply declines.

But Ghasemi disagrees. Despite still being profitable even while the market is down, he believes the future is far too volatile and unpredictable. Therefore, he wants out.

While the report focuses on just these two individuals, they represent two dominating mindsets in today’s atmosphere. One that bets more on the line despite a bear market, or one that exits the market.