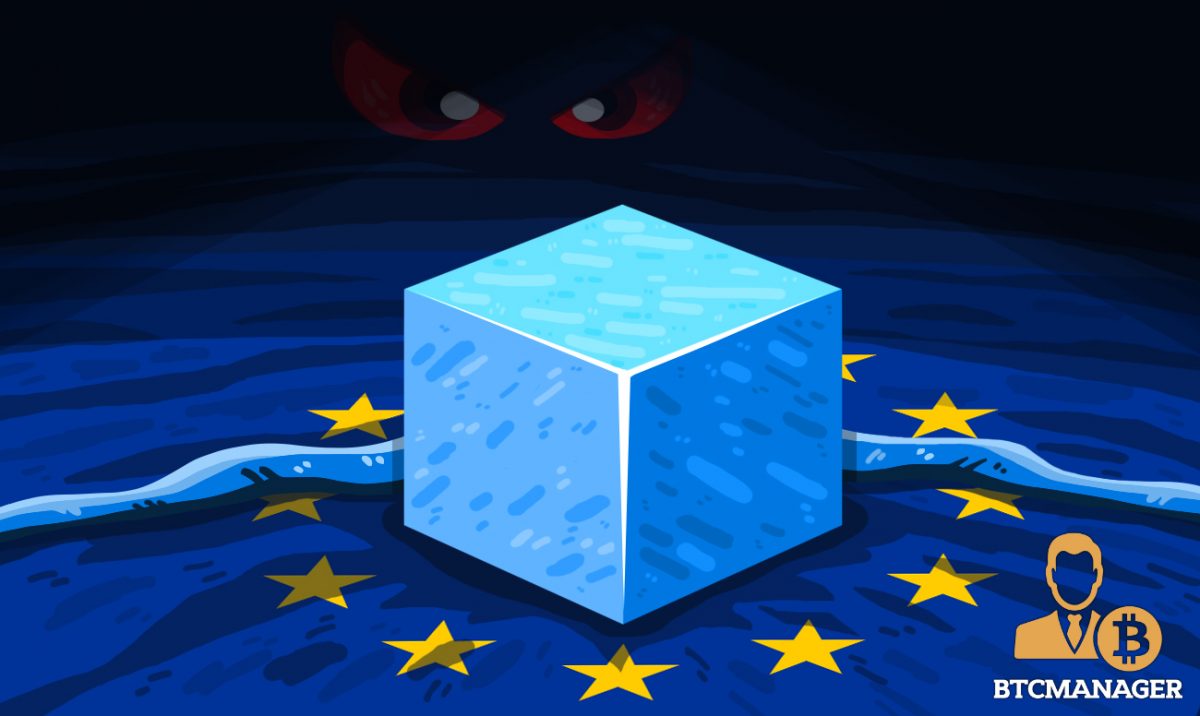 Paxful and LocalBitcoins are two major p2p platforms that are attractive to many cryptocurrency traders.

Blockchain Anonymity Rubs Up Against Regulations

European General Data Protection Regulation (GDPR) was introduced to outline protocols and obligations for those who manage personal data on a daily basis. Unfortunately for CoinTouch, digital exchanges fall within the ambit of the legislation. Once it found itself in breach of the bill, the exchange was shut down by the owner with immediate effect.

Although CoinTouch wasn’t a leading peer-to-peer platform for the enthusiast, it was a valuable contributor to the altcoin ecosystem. Many who steer clear of centralized exchanges are dependent on the P2P exchanges like CoinTouch for trading Bitcoin and other digital currencies.

There were no fees paid on CoinTouch as coin holders were free to trade and deal as they wished with others.

On CoinTouch, users could link to Facebook and Google accounts to share one’s trading and enthusiasm with others. In the absence of fees, the company traded on this social and sharing nature of members’ activities to grow the user base.

Since the platform was built on obviating the need for the exchange itself to verify members, with users verifying one another, although the model proved popular, it is apparently in breach of current legislation. In terms of GDPR, Know Your Customer (KYC) and other mandated verification was indeed to become the responsibility of the exchange.

Nonetheless, regulators are jumpy and have drafted all-encapsulating legislation to try to eliminate cybercrime, especially fraud and money laundering. Other exchanges operating in Europe are likely to also fall foul on some points of the bill, and CoinTouch could be the beginning of a host of peer-to-peer exchanges either forking into an acceptable business model, or closing.

GDPR More Than a Bane For Crypto Exchanges

The legislation that slammed CoinTouch’s doors shut implicate more companies than merely digital coin exchanges. In another move seen by some observers as the gradual erosion of online life, website owners could also face prosecution under the legislation. Particularly KYC issues seem to niggle at regulators, vexed as they are as to how best to defeat money launderers. When some verification has taken place online, police then have at least some details to pursue when faced with cybercrime. Penalties of up to €20 million or four percent of turnover are enforceable if websites that regulators deem governed by the legislation fail to apply the new rules.

CoinTouch was never involved in any verification – and had the company not closed of its own will, repeated fines would have almost certainly bankrupted it. Although lauded by many, regulators who are struggling to formulate sensible legislation for a new asset class in crypto coins discounted user-on-user verification as worthless, something that has angered many former members of the exchange.

Although lawmakers never served notice on the company and it decided to close of its own accord, faced with a logical reading of the GDPR documents, authorities would have most likely destroyed the exchange if not demanded it close outright. Unfortunately, the new legislation also carries a bias towards giants like Facebook, Google, and Twitter. Costing admin, management, and legal fees at times, GDPR might be easy to accommodate big companies, yet punishes smaller companies with onerous obligations they often cannot afford.

Overall, in the blockchain era where startups abound, the European legislation is a blow to smaller entities, especially those who hoped to compete with the giants in some way. Observers note that the GDPR suite has echoes of both EU Cookie and VAT laws, further examples of punitive legislation that damages small business, albeit with the best intentions in the world.