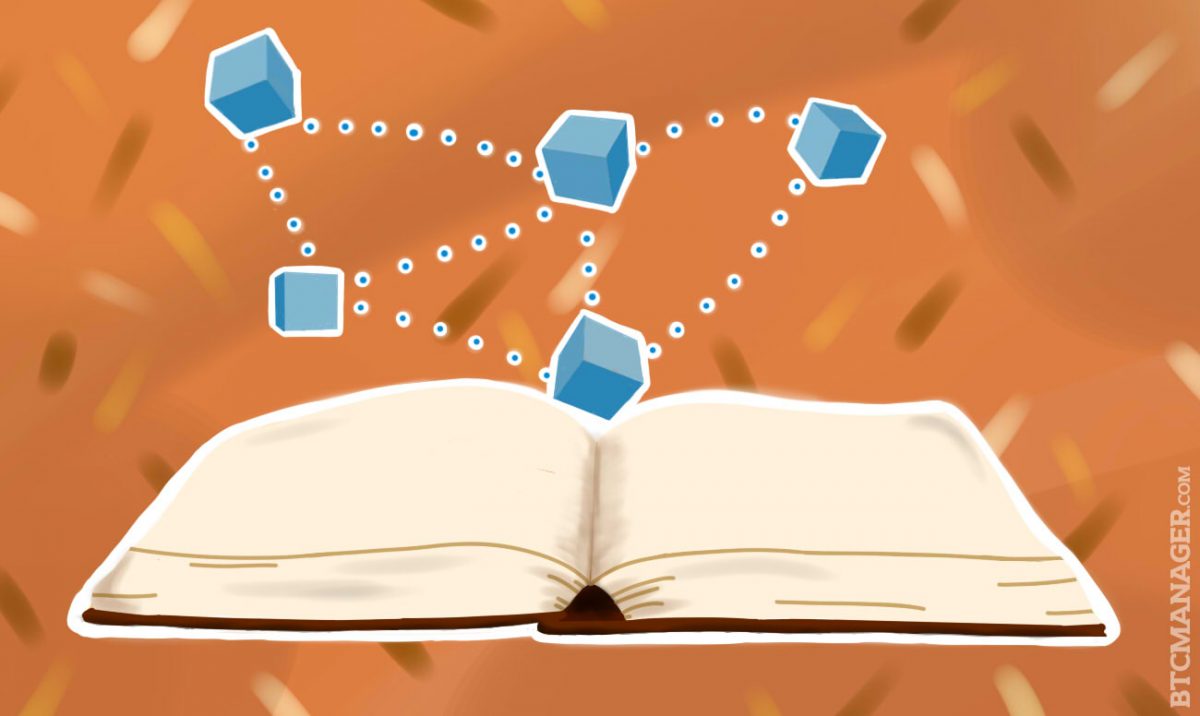 Change is the only constant thing in life indeed. Before the coming of Google and Wikipedia, the world used offline encyclopedias to search for general information and information from specific fields. While encyclopedias have been around since nearly the first century AD, their presentation and knowledge base has changed over time. These days, Wikipedia is the most popular online encyclopedia, founded in 2001 by Jimmy Wales and Dr. Larry Sanger.

The Wikipedia encyclopedia is a knowledge powerhouse with over 45 million articles from different writers from all over the globe. Wales and Sanger initially created Wikipedia as a supplementary encyclopedia to Nupedia, an online encyclopedia project edited solely by experts.

Wikipedia used to provide additional draft articles and ideas for Nupedia, but later overtook Nupedia and went ahead to become a global project in various languages and has inspired a vast range of online reference projects like the Wiktionary which is a multilingual dictionary, Zinewiki, Wowwiki, bitcoinwiki and over 80 other wikis.

The latest inspiration of the Wikipedia is Everipedia, a blockchain-based information source similar to modern editions.

Dr. Larry Sanger, one of the two great brains behind the Wikipedia success story, has partnered with Everipedia, the U.S-based company looking to integrate blockchain technology into its modern online encyclopedia.

Dr. Larry Sanger is one of the many fans of the technology and explains his delight in taking on the new project:

“Blockchain technology is making exciting new things possible, I’m delighted to join this team which is poised to innovate on the Wikipedia model just as Wikipedia innovated on the Britannica model almost two decades ago. In an era of misinformation, the world stands to benefit enormously from a transparent, immutable and decentralized protocol for accessing and sharing knowledge.”

Everipedia is looking to put Distributed Ledger technology to use on its platform, to widen the sources of knowledge for article subjects beyond particular types of authors.

In the Everipedia blockchain technology-based model that will be launched in early 2018 and the system will reward those who submit with a virtual share of the Everipedia platform in the form of a digital token.

As noted by Theodor Foselius, the co-founder, and CEO of Everipedia, the migration to system presents a whole lot of benefits for all involved. As excerpted on Wired, the CEO reiterated that “The ability to be a stakeholder in the encyclopedia they edit and get real monetary value back, it’s really exciting to me.”

Apart from the monetary rewards stakeholder stand to receive, the integration of  blockchain technology into the platform will also make the platform a highly informative peer to peer resource.

According to Wired, the Everipedia website already has over three million users presently and the switch to the blockchain protocol in January 2018, could signal the beginning of a new dawn for the platform and encyclopedia ecosystem in general.

From providing the framework for Cryptocurrencies like bitcoin to improve the quality of produce and now to online encyclopedia. There is no denial; the blockchain distributed ledger technology is making great things happen.