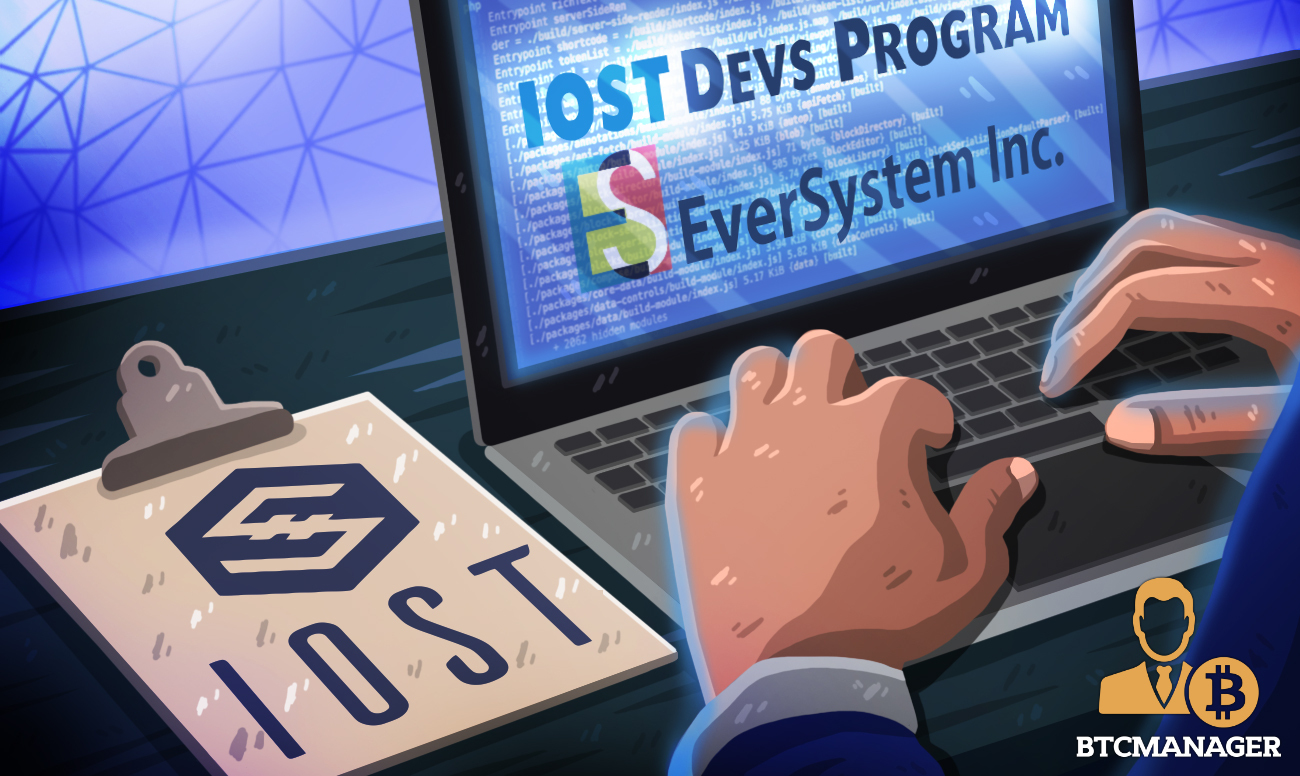 On Nov 28, EverSystem organized a hands-on online session for beginner Japanese developers looking to launch applications on IOST, an update on Dec 1 shows.

An Online Session for Programming Students in Japan

Hosted by Takao Wada and Keiya Shirahama, the class was set for software engineering students, UX developers, programming novices, and others keen on immersing themselves in product development.

Wada is a part-time lecturer with a Ph.D. and the CEO of EverSystem–a Servi node operator and a core developer on IOST.

The online class was split into three main phases.

First, developers were shown how to write smart contracts using JavaScript. In the second phase, they were taught how to split a token payment before finally being introduced to developing on the IOST blockchain platform.

The Ethereum Virtual Machine only supports Solidity. It is a language that programmers must first learn before deploying smart contracts. Errors within the blockchain realm are costly since transactions are immutable.

By selecting JavaScript, developers can build more products on the blockchain. Besides IOST, JavaScript is used to develop other blockchain projects like Lisk.

Their program selection also syncs with their value proposition of simplicity in development.

One of the main distinctions between IOST and other platforms is that its smart contracts can be updated. As such, errors can be fixed.

Guided by experienced lecturers, students were appraised with blockchain and smart contracting before being taught how to estimate the market size for blockchain-based development.

Moreover, a developer with the EverSystem also explained distinctive features of IOST smart contracts including their basic notions and some of the platform’s main APIs.

Wada highlighted the various application of blockchain, especially in the healthcare sector. In the mid of the coronavirus pandemic, there must be systems that safeguard the privacy of patients and medical health workers while concurrently allowing interoperability. The developer took students through the Pracs project his team–EverSystem, is currently working on.

Pracs, as BTCManager previously reported, is a medical information sharing system that runs on the IOST blockchain.