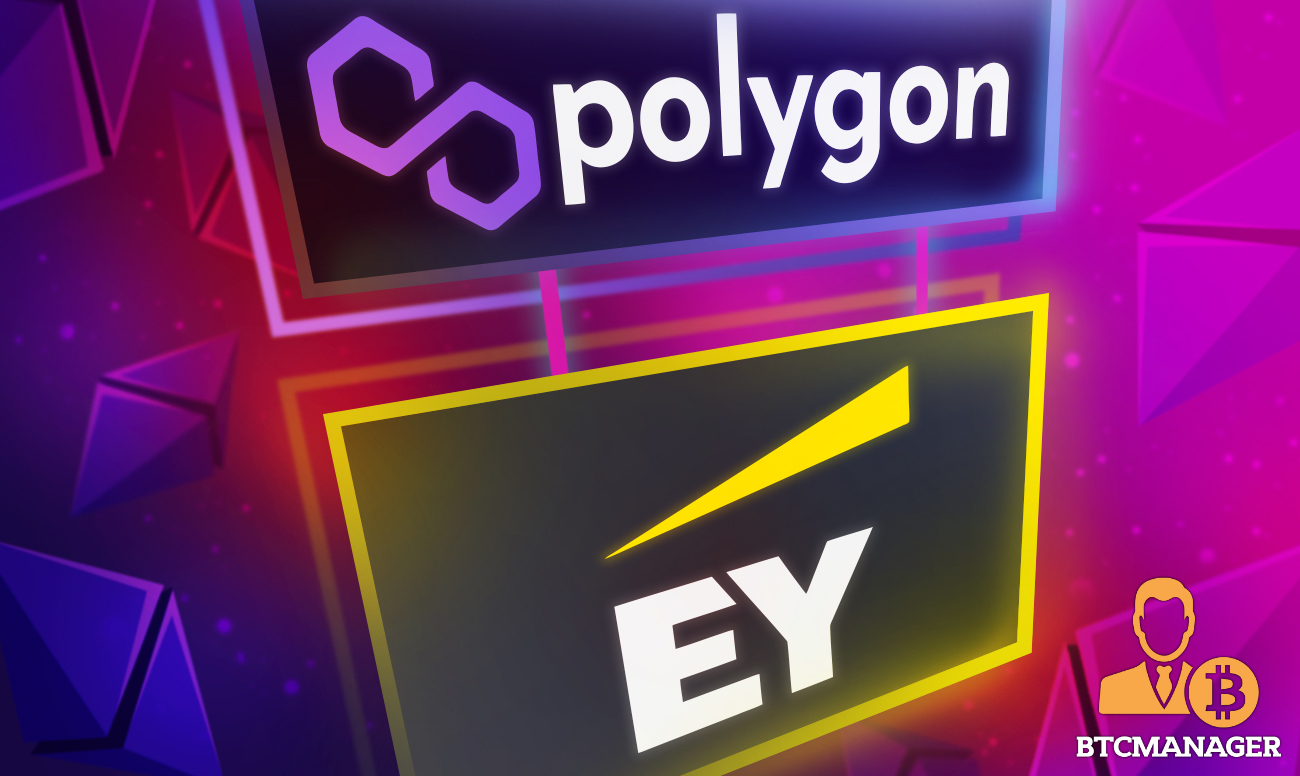 Ernst & Young (EY) has integrated the Polygon (MATIC) public permissionless commit chain into its blockchain ecosystem. The team says the move is aimed at offering its clients increased transaction volumes with predictable costs, according to a press release on September 14, 2021.

While Ethereum remains the go-to protocol for smart contracts-compatible applications, the poor scalability, and exorbitant transaction fees issue is increasingly becoming a burden for users of the world’s second most important distributed ledger technology (DLT) network.

In a bid to alleviate the sufferings of its clients, EY, one of the largest professional services companies in the world, has adopted Polygon for easier deployment of its existing blockchain solutions on the public Ethereum blockchain.

With the integration of Polygon, EY says its enterprise clients will now enjoy increased transaction volumes with lesser fees and faster settlement times. And on top of that, they also have the option to move their transactions to the Ethereum mainnet with ease.

For those who are unaware, Optimistic Rollups (ORs) are Ethereum layer 2 solutions with the ability to run smart contracts at scale without sacrificing security.

“Working with Polygon provides EY teams with a powerful set of tools to scale transactions for clients and offers a faster roadmap to integrate on the public Ethereum mainnet. We discovered our shared priorities around open systems and networks and the Ethereum ecosystem would make collaborations in this area much easier.”