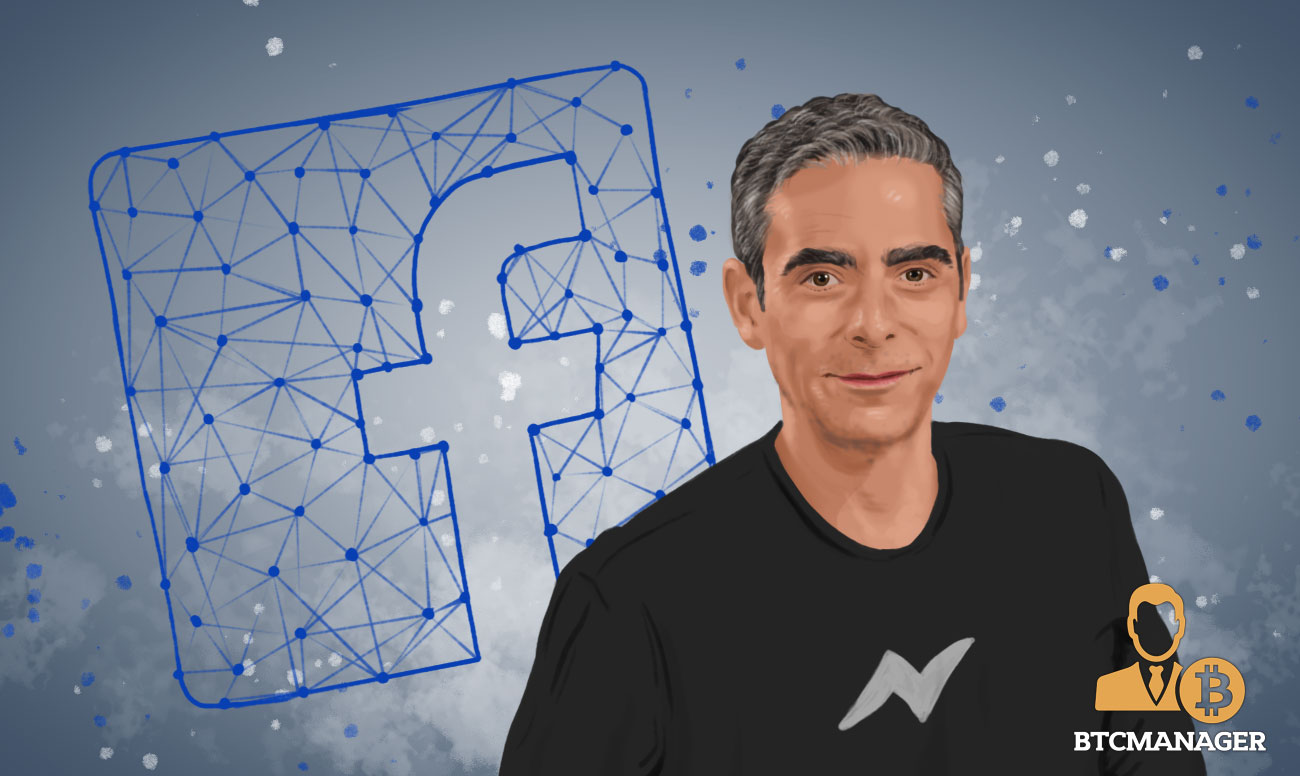 Facebook executive and head of blockchain research David Marcus has left his board of director position at Coinbase after eight months. According to Bloomberg, Marcus previously accepted a role as the head of a blockchain group at Facebook in May 2018. His departure is a strong sign that Facebook is looking to ramp up their blockchain efforts.

Marcus Resigned to Avoid the Appearance of a Conflict of Interest

Marcus recently mentioned in a statement that the blockchain initiative he’s developing in Facebook is looking into more blockchain applications. Therefore, to avoid the appearance of a conflict of interest, he “decided it was appropriate for me to resign from the Coinbase board.”

Marcus ended his resignation from Coinbase’s board on Friday, August 10, 2018, wishing the Coinbase team and Brian Armstrong, the CEO of Coinbase best of luck moving forward. Bloomberg also reported that Armstrong expressed great thanks for his role in the Coinbase board as he provided “valuable perspective and mentorship.”

Although Facebook has not been very open about their blockchain efforts, there’s great speculation and rumors that the social network could potentially acquire Coinbase.

“Under David’s leadership Facebook is poised to be one of the leading players in crypto and an active acquirer,” said Ryan Gilbert, a partner at Propel Venture Partners, to CNBC. “Who knows, one day an acquisition of Coinbase could be in the cards.”

While it’s uncertain whether this is true, Coinbase is currently the leading cryptocurrency exchange with a valuation of $8 billion and reported $1 billion in revenue in 2017. CNBC reported that, while a Facebook spokesperson did not comment on the rumors, Marcus left Coinbase’s board “to avoid the appearance of conflict, rather than because of an actual conflict.”

Facebook has however recently listed a few job postings to show that the social media giant is looking for a public policy manager for the blockchain team in Silicon Valley or Washington DC. Furthermore, they are also looking for a software engineering manager in Tel Aviv, Israel, for their blockchain group. The job post also mentioned that the group functions like a startup within Facebook. Their goal is to implement blockchain applications at Facebook and impact the lives of millions.