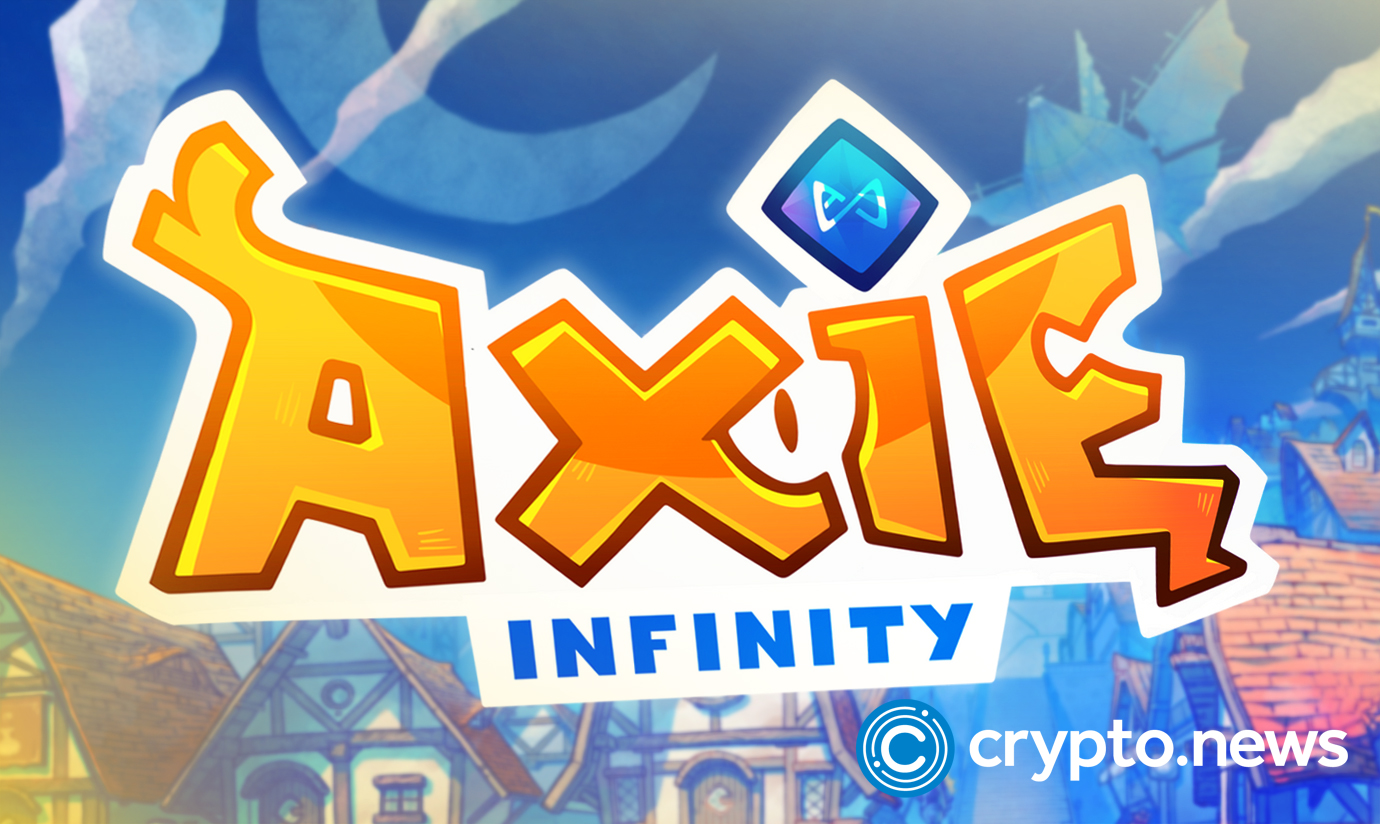 In a transaction processed on Dec. 26, the CEO of crypto venture capital firm Hashed Simon Kim moved 383,000 Axie Infinity (AXS) to his Binance deposit address, only to sell them shortly thereafter.

Twitter account The Data Nerd, dedicated to sharing cryptocurrency on-chain data, spotted the transactions. The tweet also warned that we should likely expect another — possibly much bigger — transaction like this one in under a month:

What is Axie Infinity?

Axie Infinity is a blockchain-based game. It allows players to buy, sell, and breed virtual creatures, Axies. To participate in battles and other gaming activities, the user needs to buy Axies. Their value depends on the combination of their attributes and scarcity.

Axie Infinity is built on the ethereum (ETH) blockchain. They are stored as non-fungible tokens (NFTs) and can be bought, sold, and traded on the open market. The game has gained a significant following and has been praised for its combination of tokenomics and gameplay.

The project went as far as to gain the attention of Singapore-based firm Sky Mavis, which joined forces with Google Cloud to help Axie Infinity easily secure the sidechain network and process transactions. Essentially, the international tech juggernaut helped the project run a validator node on Ronin.