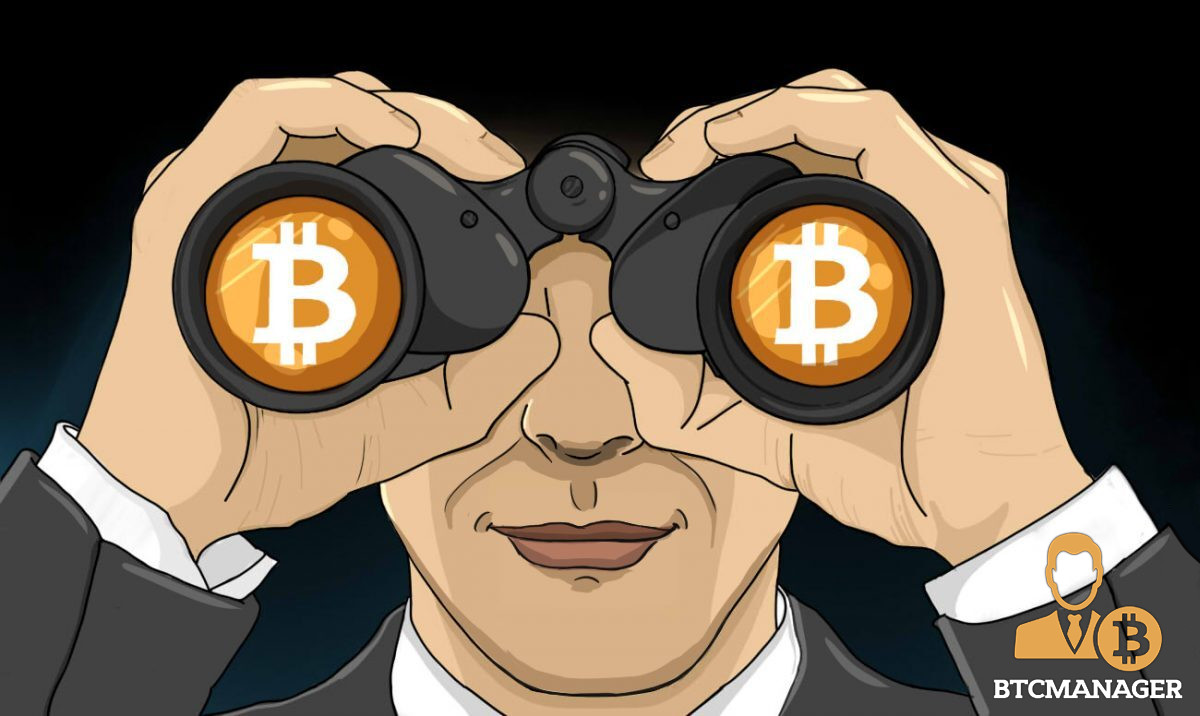 The Financial Crime Network (FinCEN) enforces new guidelines for cryptocurrency users in the US. Digital asset owners will report to foreign financial or virtual asset service providers whether they own more than USD 10,000 worth of cryptocurrency.

The regulator has the task of keeping tabs on potential breaches of domestic financial laws. The latest move is part of their broader effort to keep the cryptocurrency industry under control.

On January 1, 2021, FinCEN announced its plans to amend the provisions of the Banking Confidentiality Act for Foreign Banks and Financial Accounts (FBAR) with a notification regulating the rules. The announcement came only three weeks before the Treasury’s leadership change.

In a brief notice released Thursday, the FinCEN stated its intentions to propose amendments to the rules governing the Bank Secrecy Act (BSA) application to Foreign Financial Accounts (FBAR), classifying virtual currency as a type of reportable account.

The implementation timeline is still unset. FinCEN will implement FBAR rules around digital asset holdings in line with cash held outside the United States by citizens or other U.S. persons with the new amendments. Clients on crypto exchanges such as Bitstamp and Bitfinex will be the hardest hit.

Existing laws exclude cryptocurrencies as an FBAR-reportable account. The new proposed amendment will see that cryptocurrencies are listed. Currently, only individuals with more than $ 10,000 in offshore financial statements, including currency file FBAR.

The notice outlines that the FBAR must be received by the Ministry of Finance on or before April 15 of that year, immediately following the reporting calendar year. FinCEN will post filers that fail to meet the annual FBAR April 15 deadline, with automatic renewals until October 15 each year. Hence, no special requirements are necessary for this extension.

The IRS website states that FBAR applicants must provide an account name, account number, foreign bank name and address, type of account, and maximum value during the year. Anyone who fails to submit this will face penalties, including fines, per the website.

At the moment, it is still unclear on additional information that should be provided, including statements such as blockchain addresses.

The announcement comes a few days before the public comment deadline on a set of FinCEN guidelines. They require registered cryptocurrency companies to monitor customer transactions, verify associates’ identities, or use an unhosted or covered wallet if the proceeding is more significant than $ 3,000.

Implementing both proposed rules would mean cryptocurrency holders must now report their holdings while exchanges will need to store customers’ information.