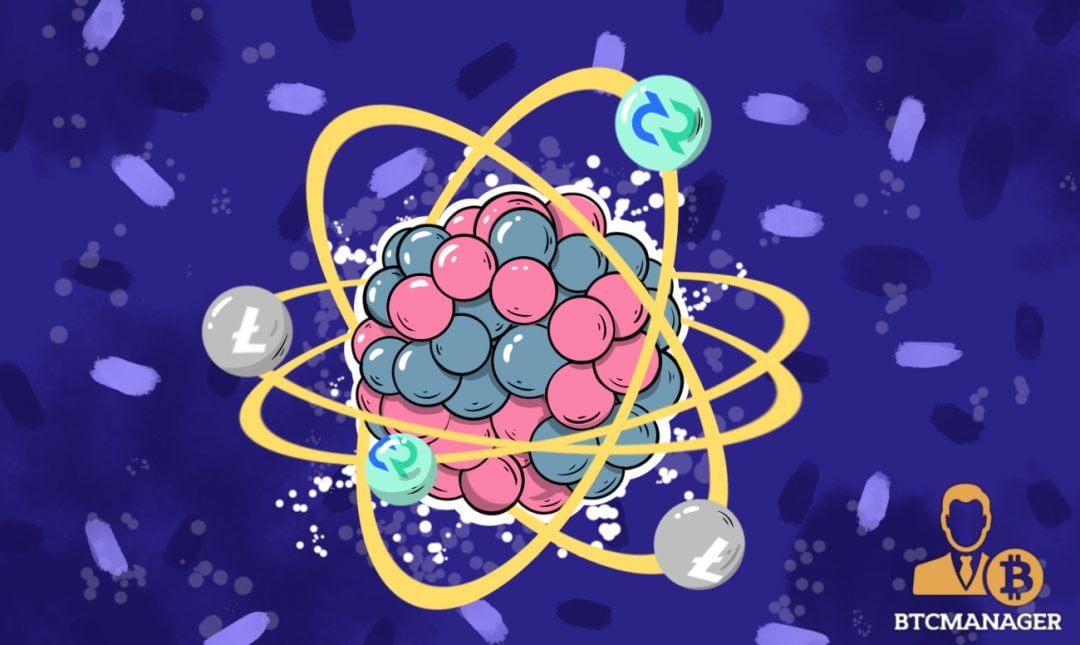 On September 19, the developers behind Litecoin and Decred successfully completed the first-ever cross-blockchain atomic swap between the Decred and Litecoin blockchain networks.

For instance, normally, if a user wants to exchange Decred for Litecoin, they would visit cryptocurrency trading platforms such as ShapeShift of Bittrex. But, a cross-blockchain network between the two blockchains enables the user to directly send decred to a litecoin holder and receive litecoin back through the same channel without using an external platform or exchange.

“This is an important step in a direction that allows users to conduct trustless, cross-chain, over-the-counter (“OTC”) trades without a third party. This disintermediates the exchange process between cryptocurrencies that support these swap transactions,” wrote the Decred development team.

On-chain atomic swap between two blockchain networks or cryptocurrencies can be done if the structures of the blockchains are fundamentally similar. Both decred and litecoin are forks of bitcoin or structured after the Bitcoin protocol. Hence, Decred and Litecoin developers were also able to develop on-chain channels that allow litecoin, bitcoin, and decred users to swap between these cryptoassets.

In fact, Lee was able to complete an on-chain atomic swap of one litecoin for 55 vertcoin with James Lovejoy, the lead developer of Vertcoin, using the same technology.

I'm going to do an on-chain atomic swap of 1 LTC for 55 VTC with @jamesl22, lead dev of @Vertcoin. Will it work or will the it explode? 😂 https://t.co/AC0CqKHDbZ

The completion of atomic swaps between Decred and Litecoin is an important milestone regards to the development and deployment of decentralized cryptocurrency exchanges. For years, projects such as Bitsquare have focused on building distributed and peer-to-peer trading platforms that are free of intermediaries and administrators. But, none of the projects have seen commercial success as of yet.

In regions like China wherein cryptocurrency users will soon not be allowed to trade bitcoin and other digital currencies due to the imposition of a nationwide ban on exchanges, the presence of decentralized cryptocurrency trading platforms through atomic swaps would allow users to circumvent the government and impractical policies.

“On-chain atomic swaps are not useful in all cases where users want to perform an exchange. This process is well-suited to larger trades that do not require a particularly low latency or high frequency. Since the process involves on-chain transactions, the speed of the process is bound by the mining of blocks, which can take roughly an hour in a worst-case scenario with Bitcoin,” explained the Decred development team.

Still, the development of atomic swaps is at an early stage. However, it is evident that the potential of atomic swaps in the market of OTC and P2P cryptocurrency trading is truly promising. In the upcoming months, the Decred development team aims to continue testing atomic swaps between Bitcoin Core, Litecoin Core and dcrwallet and encourage users of the three cryptocurrencies to integrate the technology into their GUI wallets.