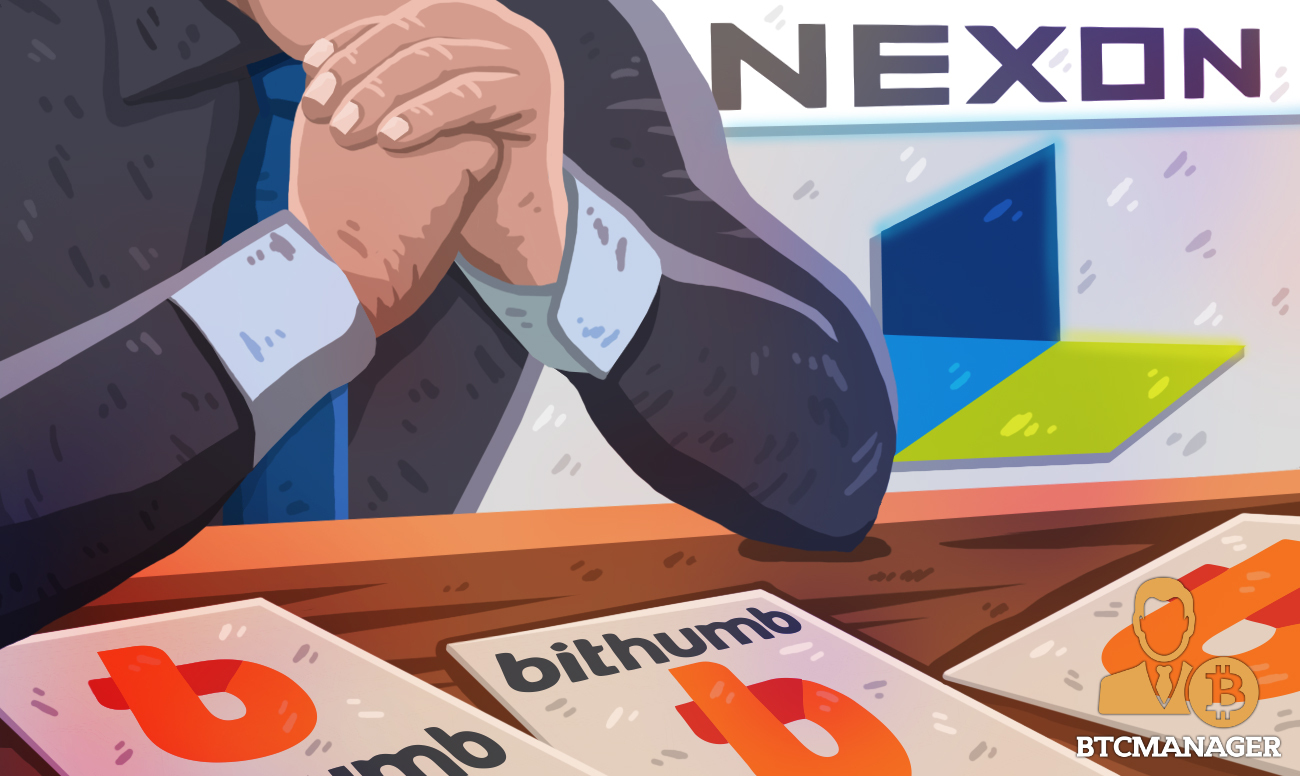 Nexon Group, a multi-billion dollar gaming conglomerate based in South Korea, is reportedly preparing to acquire Bithumb, the country’s largest cryptocurrency exchange, for a price tag of close to $500 million.

Nexon to Get 65% of Bithumb’s Stake

The news of the planned acquisition was reported by local media outlet Maekyung on Thursday (Jan. 7, 2021). According to the reports, the acquisition plan by the gaming company is led by Nexon CEO Kim Jeong-joo.

A memorandum of understanding (MoU) was signed by both parties earlier in January 32021 which will see Nexon buy Bithumb for about 500 billion won (~$460 million). Also, Nexon is planning to acquire 65 percent of Bithumb’s stake.

However, Bithumb’s troubles with law enforcement in recent times caused a delay in the sale. Back in September, police raided the headquarters of the crypto exchange giant over allegations of fraud.

Also, Bithumb’s chairman, Lee Jung Hoon is being investigated by authorities regarding Bitumb’s native token BXA, after the crypto exchange giant failed to list the token following a presale that received $25 million from investors.

South Korea’s National Assembly earlier passed a Bill that would mandate crypto-related businesses in the country to register with the Financial Intelligence Unit (FIU) of the Financial Services Commission (FSC). But Nexon’s acquisition of Bithumb could benefit the crypto company, as it would have been difficult for the exchange platform to get the FIU permission considering its ongoing troubles with authorities.

The planned acquisition could also be beneficial for Nexon, as Bithumb’s number one status in South Korea could exponentially boost Nexon’s market dominance, according to the report. The gaming company earlier purchased a number of crypto exchanges, including Bitstamp in 2018.