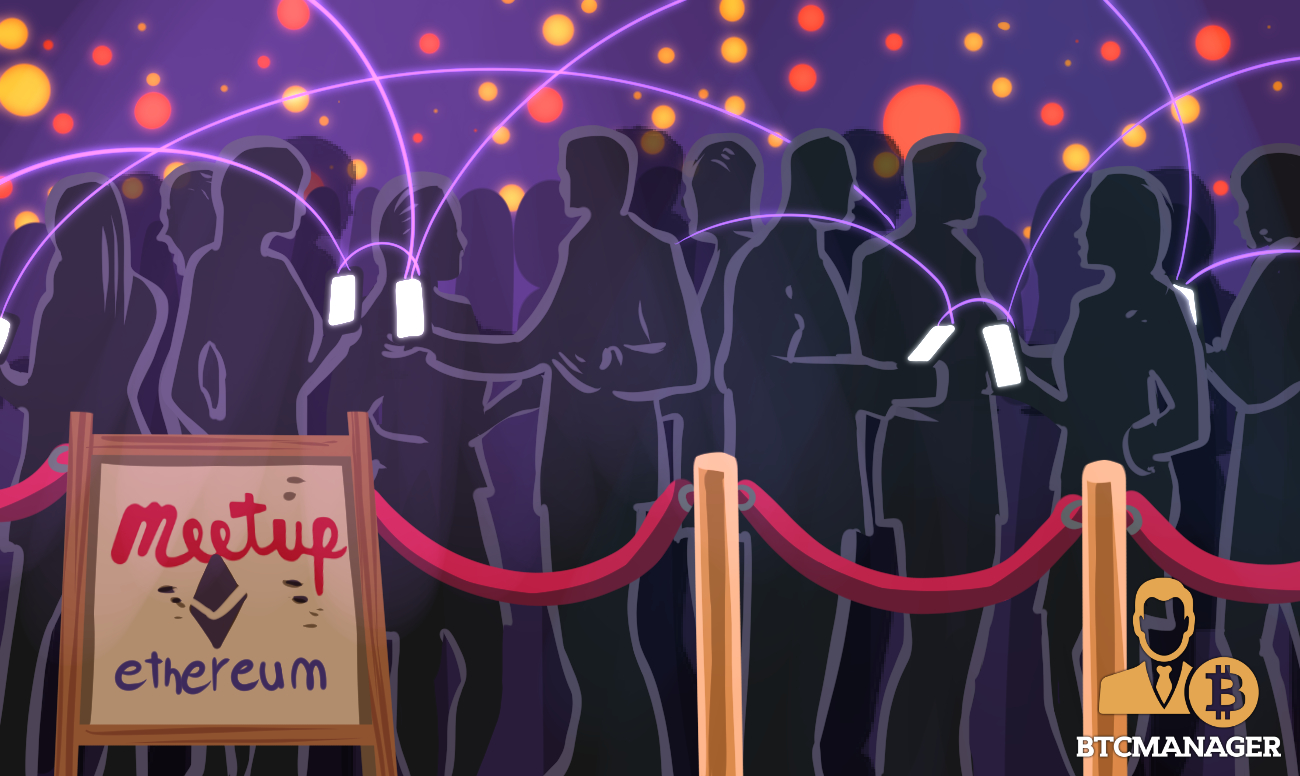 ETHBerlin, the biggest Ethereum meetup in Berlin, Germany, is solely utilizing decentralized applications (dApps) to process all of the event’s operations, including ticketing, live streaming, hotel booking, raffles, and messaging according to an announcement on August 6, 2018.

The vast majority of investors, at least in the Ethereum community, firmly believe that dApps will eventually replace centralized systems that rely on arbitrators and intermediaries to process information.

Over the past 12 months, mostly due to the explosive growth of the initial coin offering (ICO) market, the cryptocurrency sector has seen an influx of dApps and Ethereum-based projects. Because investors in the market have been funding dApps millions of dollars through token sales, development teams have been able to test out and experiment new ideas, concepts, and applications.

But, several issues pertaining to scalability persist. As Coinbase co-founder and former Goldman Sachs executive Fred Ehrsam emphasized, the Ethereum protocol will have to scale by more than 60,000-fold to support a platform like Facebook on the blockchain, which demands 750,000 transactions per second.

Given the existing scalability issues of public blockchain networks and the lack of mainstream adoption of cryptocurrencies, the global finance industry has not been able to experience a drastic shift from centralized systems to dApps, and due to the complexity of blockchain-based systems, it will likely take a few years for casual users and the mainstream to seamlessly utilize dApps.

To increase the awareness of dApps and improve the adoption of Ethereum, the cryptocurrency community has to start embracing dApps on its own, or at least to encourage other individuals to use dApps instead of centralized systems.

On August 6, 2018, ETHBerlin publicly announced that it is utilizing dApps for all of the operations the event intends to conduct, with a mission to do everything that is necessary to push the adoption of Ethereum to the next level.

To live stream event, instead of the go-to platform in YouTube, for instance, ETHBerlin is using Livepeer, an Ethereum-based video streaming app that is compatible with the mobile client of Status. To book hotels for its speakers, the team is using Winding Tree, a decentralized hotel and apartment booking platform, using ether as the primary payment method.

For raffles, ticketing, messaging, and event management, the team is also using decentralized alternatives such as Blockparty, Olympia by Gnosis, and Ethereum-based mobile messaging, wallet, and browser Status.

“As a responsible, global community, in constant evolution, as is our ecosystem, we need to understand that it is not enough to absorb these teachings and foundations and just replicate. We don’t need to top our precedents, but to raise the bar of our own event because they already did a lot of the hard work for us,” the ETHBerlin team said, adding:

“ETHBerlin stands strong: we think that dApps are the future, so we’ll do whatever it takes to push adoption, and inspire you to build more of them. There is room for all.”

Several dApp developers including Kyber Network, which is creating a decentralized digital asset exchange, has acknowledged the importance of intuitive UI and user experience, and the cruciality of developing a product which users cannot differentiate from centralized platforms.

The cryptocurrency community has praised the forward-thinking approach of ETHBerlin to kickstart the usage and adoption of dApps before massive improvements are made on both the base protocol and apps on top of the blockchain.