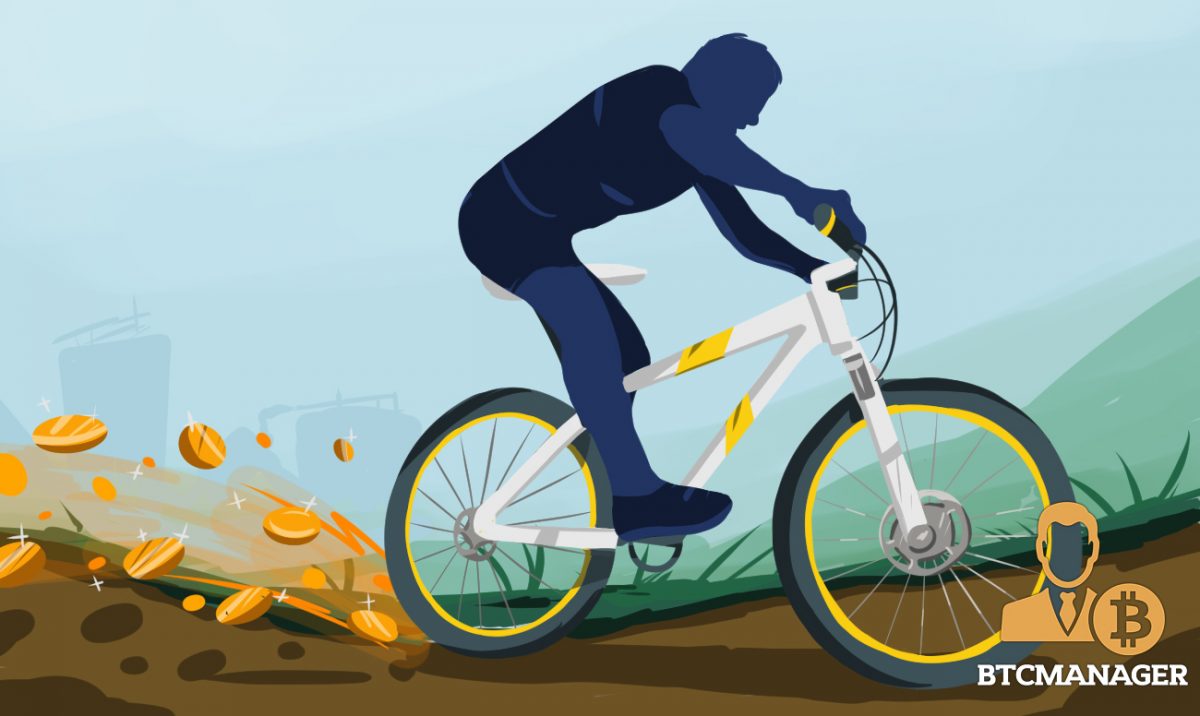 How do you start your day? Jogging, biking or exercise? Here is a new way to stay fit whilst also earning some money. One startup based in Singapore, oBike, presents the first station bike-sharing platform with a cryptocurrency called oCoin.

oCoin was developed as the result of a partnership between oBike and Tron, announced on December 26, 2017. The platform is launching oCoin in the first quarter of 2018 wherein users can earn cryptocurrency every time they use oBike and top up their wallet; the longer they ride, the more coins they can receive. Besides earning for riding a bike, these coins can also be available to buy online content, and applications found on the Tron ecosystem like content community Peiwo and the app Uplive.

With regards to the partnership, oBike’s co-founder Edward Chen said, “As a tech company, we are dedicated to bringing better value and benefits to our users through constant innovation and mutually beneficial partnerships.”

Similarly, Justin Sun, Tron’s founder stated he is keen towards a fruitful partnership and that he is certain the Tron platform would appeal to oBike users.

oBike being the largest bike-sharing operator seems to have the unique idea for bikers. It currently embraces ten million users across twenty countries in Europe, Australia, and Asia plus two million users in South-east Asia. Chen is confident of oCoin’s launch to entice users to use oBiks.

As mentioned on the website, users can search and reserve the bike in advance. To start with oBike, first, they need to download an app, available on Mac App Store and Google Play. Once you have the app with you, unlock it and scan the code. Doing so, you are free to use oBikes anywhere anytime. To end up a trip, you can just park in parking lot and lock it manually.

The platform aims at helping users with its bike-sharing approach at every possible location including the station, on the sidewalks, shopping malls and unlike irrespective of time. With more than 10 million users globally, will this be a first step toward a wider roll out of cryptocurrency earning opportunities using oBike’s service?