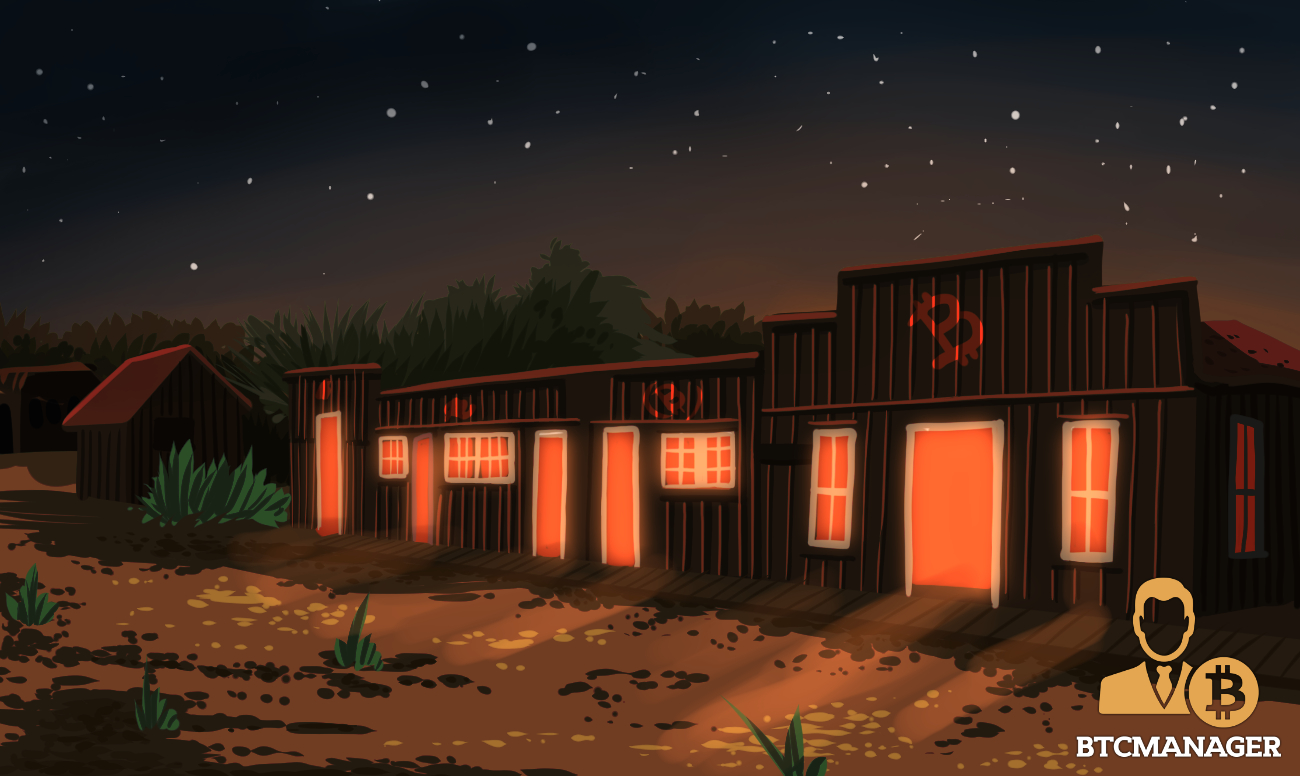 The town of Ocean Falls in British Columbia, Canada, is set to become yet another example of a rejuvenated small town with a new crypto mining facility in town. A report on September 4, 2018, shows that after four long decades of little to nothing happening, the fortuitous presence of cheap hydroelectric power has attracted a bitcoin miner to town, setting up shop in an abandoned mill that was once the lifeblood of this town.

Like so many other industrial North American towns, Ocean Falls has been in a spiral of decline for decades as Canada’s economy transitions away manufacturing into advanced technology and services. Along the way, the town which once had a population over 3,000 people, now has only few hundred people left, practically all of whom are past retirement age.

The town’s main economic lifeline used to be a paper mill that provided jobs and a link to the outside world. The mill is long-defunct and with it went most of the town’s young population in a story that has been repeated several times across post-industrial North America.

Amidst the unfolding sob story, an enterprising businessman called Kevin Day saw an opportunity presented by the town’s healthy mix of cold weather, cheap rent, and cheap electricity. The over 100-year-old hydroelectric dam that once powered the mill could still put out 13 MW of electricity, some of which is supplied to the nearby towns of Bella Bella and Shearwater, but even at the height of winter, all three municipalities barely used a third of its capacity.

In 2017, after two years of preparation, Day took the plunge and started a bitcoin mining operation in Ocean Falls’ abandoned mill after reaching a beneficial power billing agreement with the local utility company and shipping hundreds of Bitmain Antminer S9 units. The plan is to eventually increase the site’s power consumption to 20 MW and start a process of expansion that will culminate in 2021 with the company having 17,500 mining rigs using over 30 MW of power.

Within every shiny success story like this, there must be a caveat, and in this case, a major sticking point for Ocean Falls and other similar deindustrialized towns is that bitcoin mining operations do not create much in the way of permanent job opportunities or incentive for businesses to locate.

Even with the bitcoin mine now operating, there are more questions than answers. As other places courted by cryptocurrency miners have realized, such facilities provide almost no permanent jobs and create little incentive for related businesses to locate. The crypto market downturn has also driven a number of miners out of the market.

Speaking to Blomberg, Harry Pokrandt, CEO of Hive Technologies says that while many are leaving the market due to depressed prices, his company is looking into exploring server sharing between mining and other tasks relating to cloud computing such as video rendering and processing. He also mentions that smaller miners are feeling the squeeze. In his words:

“We get approached pretty often from guys who want to sell their operations.”

Amidst all this, regulators across North America are looking to protect consumers from higher prices by setting higher rates for miners. There is a potential risk of regulatory clampdown on mining, especially as it could potentially become a political liability as an energy-hungry activity that does not generate jobs in large quantities.

Day’s solution to these questions and challenges is to fashion out a way for his mining operation to generate ancillary benefits to the local economy. He plans, for example, to develop a means of redirecting runoff heat from mining operations into a nearby salmon hatchery, providing a cheap way to warm the water in its tanks. He also plans to develop a cooling technology using non-conductive liquid instead of air.

Whether Day’s vision will pay off remains to be seen. What is known for now is that for the first time in nearly four decades, something is finally happening in the town of Ocean Falls.