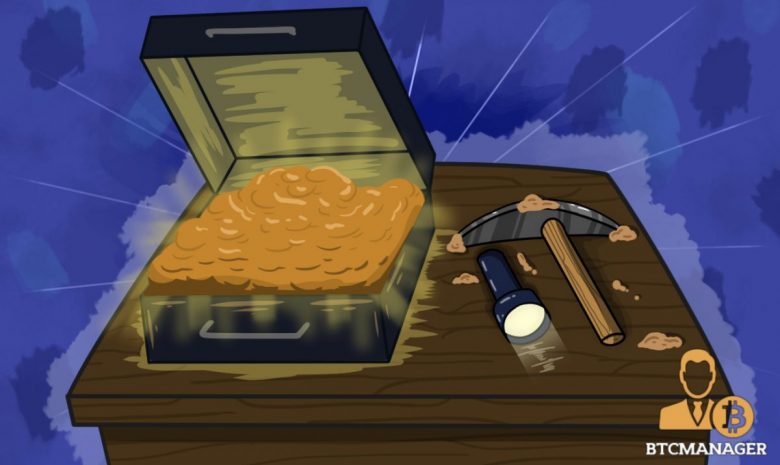 GigaWatt, one of the earliest players in Central Washington’s bitcoin boom, has filed for bankruptcy protection, making it the latest casualty in an industry hammered by falling prices, the Seattle Times reported on November 21, 2018.

In the latest twist in an entrepreneurial saga stretching back to the early days of bitcoin, Washington mining pioneer GigaWatt has reportedly filed for bankruptcy.

According to a report from the Seattle Times, employees of the East Wenatchee company, which hosts thousands of computer servers for cryptocurrency mining, learned that the company’s owners had put it in Chapter 11 on November 20.

GigaWatt’s interim manager George Turner told the publication that the news about the owner of the company filing for bankruptcy was sprung on the employees. Turner himself reportedly heard about the bankruptcy from a business associate and was terminated on Tuesday along with all of the company’s 19 employees.

Turner said the Chapter 11 filing, in U.S. District Court in Spokane, may be connected to efforts by three of the company’s majority shareholders to sell GigaWatt.

According to Monday’s bankruptcy filing, GigaWatt has less than $50,000 in assets against nearly $7 million in creditors’ claims. Creditors range from the Douglas County Public Utility District, with a claim of $310,000, to two Singapore-based firms, Cryptonomos PTE, and GigaWatt PTE, with combined claims of $3.67 million.

GigaWatt’s bankruptcy is just the latest in the string of controversy surrounding the company. Back in August 2018, the company’s co-founder David Carlson, who was one of the first miners to tap the cheap hydropower of Central Washington, left the company.

In 2013, Carlson built what was then the world’s largest bitcoin mine, in an old furniture store in downtown Wenatchee, which later grew to include hosting services for other miners.

In hindsight, the company’s downfall could be attributed to the ambitious expansion it launched in 2017, where a multimillion-dollar campus of 24 prefabricated crypto mining “pods” was planned. The project was backed by multiple investors as well as local government officials, who saw it as a way to transform the local agricultural-based economy.

The crash in cryptocurrency prices since December of 2017 has lead to more trouble for GigaWatt, as investors who put tens of millions of dollars into the company were looking for a payoff.

After none of the hosting facilities were completed due to construction delays and cost overruns, several investors have filed at least four lawsuits against GigaWatt, the latest one being filed in October 2018. Liens filed against the company by construction companies violated the company’s lease with the Port of Douglas County, which initiated eviction proceedings in early November.

The November 19 bankruptcy filing has put the eviction process “on hold.” Lisa Parks, the executive at the Port of Douglas, told the Seattle Times that the port remains hopeful that GigaWatt or another operator can finish the project

“The goal would be to have the project in some way shape or form completed so that it is a productive use for both the port district, in terms of lease revenue, but also providing jobs and economic growth for the community at large,” Parks said.