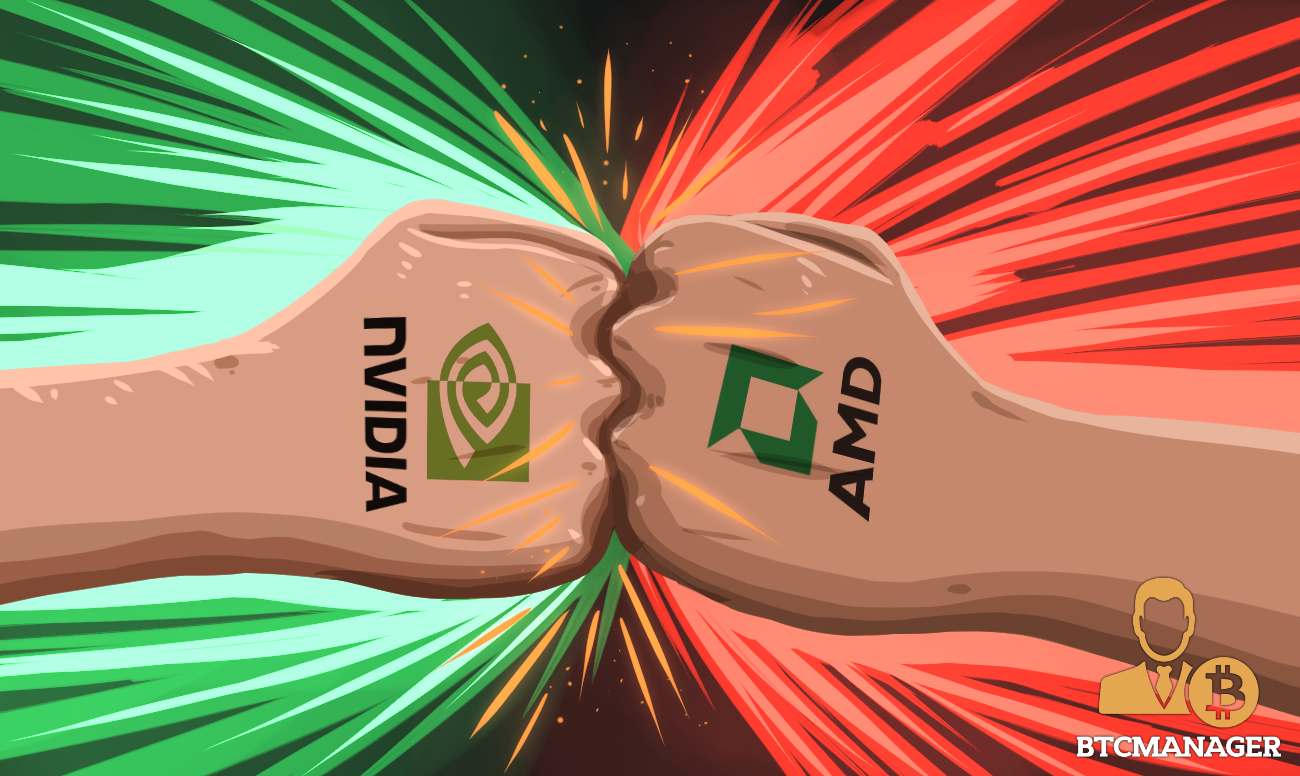 President Trump’s latest tariffs on Chinese goods could lead to an increase of graphics cards from both AMD and NVIDIA in the following months, reported CNBC on September 27, 2018.

In a competitive mining scene where profit margins are slim, even the slightest increase in costs could mean the difference from being in the black and being in the red. With the cryptocurrency market still in an overall slump compared to the heights of last year, GPU miners have already been feeling their revenue squeezed.

While thousands of items are affected by the announcement, and China responded similarly with tariffs on their own against US goods, the tax will only apply to graphics cards assembled in China. Thankfully, graphics cards coming from Taiwan will remain unaffected.

The tax hikes may also affect Taiwan based chip manufacturer TSMC, who initially expected a strong revenue outlook for 2018 due to growing demand in cryptocurrency mining. While they later retracted this statement, it seems TSMC may not be done the hurting.

Unfortunately, that’s where the silver lining ends. There are plans to increase the tariff even further to 25%, beginning on the new year.

This will only further exacerbate effects the graphics card market feels, as well as any secondary consequences,  felt within mining. Moreover, with the trade war between USA and China only seeming to escalate, tariffs may raise even further

While we already know that graphics card prices will undoubtedly increase, the second order consequences this will have within mining are yet to be determined.

Older models of graphics that had fallen out of favor due to new releases from both team red and team green may suddenly surge back in popularity.

GPU miners may perhaps consider selling their assets now that they’re able to get a little bit more money for their hardware. They could either in turn wait for prices to go back, or finally begin ASIC mining.

Hash rate for less popular algorithms that only CPUs or GPUs could mine may fall out of favor to ASIC friendly algorithms like SHA-256, Scrypt, and X11 due to miners feeling that GPU mining may no longer be sustainable.

However, on the other hand, miners or cryptocurrency users debating on mining may turn to invest and purchase cryptocurrency outright. This could put much needed upward pressure on the market, and help cryptocurrency bounce back.