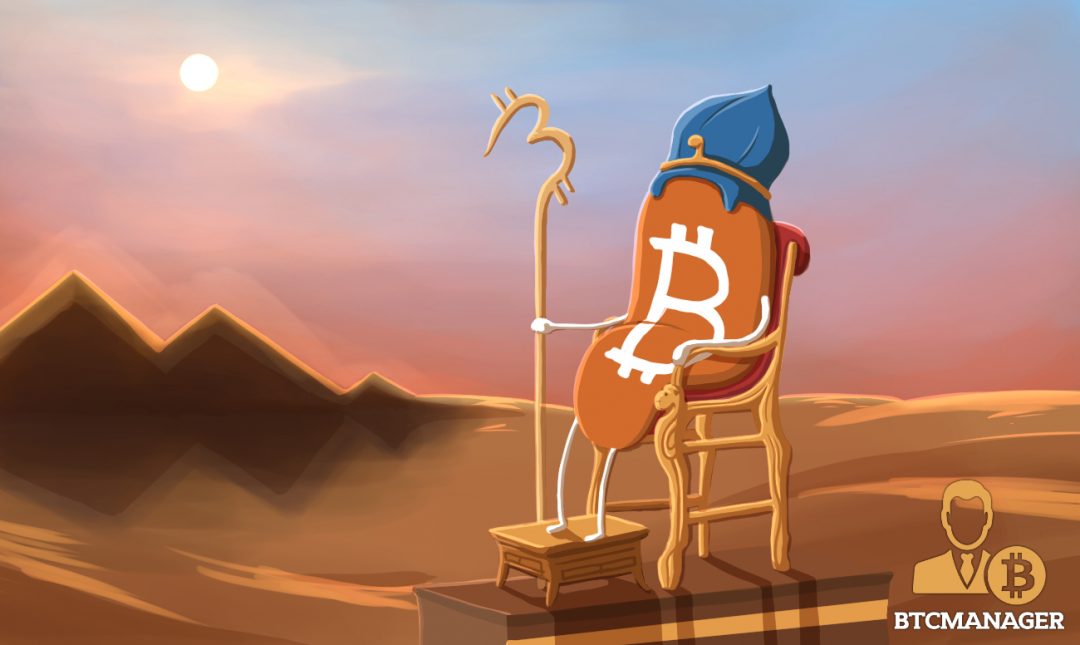 In a recent announcement the Grand Mufti of Egypt, Sheikh Shawki Allam, suggested he would be in favor of a ban on cryptocurrency trading. In referring to Sharia law, the moderate Sunni leader cited its capacity to fund terrorist activity and lack of formal backing as reasons for his endorsement.

The western principles of finance do not necessarily apply to Islamic states and the strict purveyors of the religion’s considerations. A number of different seemingly contradictory principles are first debated by a massive group, both off- and online, of Islamic scholars in order to determine the legitimacy of a currency. For instance, the interest earned on loans is handled with great care as it would technically be impermissible to earn money from money.

The same is nonetheless true with cryptocurrencies, especially with the massive valuation that bitcoin has experienced in 2017 alone. Thus, to gather all the great minds, there was even a conference on this exact subject February 2016.

To make things even more complicated, the Islamic community is also split between metallist schools and chartalist schools. Therein lies the most relevant feature in applying religious rules to a hyper-advanced financial innovation.

Those who follow the tenants of the metallist philosophy believe that money functions as a commodity and could be understood as an older regime insofar as they promote the Gold Dinar, yet would be open to bitcoin due to its design based on gold and digital commodity status.

Chartalists represent an altogether more modern monetary system. Thinkers of this school understand currency as a token of exchange which should assist the flow of value through a community.

So, why exactly is Shawki so opposed to cryptocurrencies? We arrive at a handful of possible answers.

The first answer can be developed as follows; the Egyptian religious leader is a member of the chartalist school and does not believe in bitcoin’s capacity to behave as a legitimate currency, like the Egyptian pound.

The second answer is quite similar but from the opposite end. If he follows the guidelines of the metallists, then he does not believe the digital currency behaves in any way like the gold of which he and his cohorts think so fondly.

The third answer could simply be negation of bitcoin for the fact that it has funded, and may still be funding immoral agents. The mufti’s counselor, Dr. Magdy Ashour, told Egypt Today that, “this currency is used directly to fund terrorists, [and] it has no set rules, which is considered as a contract annulment in Islam, that is why it is forbidden.”

And yet, the first Egyptian Bitcoin exchange opened in August 2017, and even the epicenter of Islamic finance, Malaysia, stated there would be no ban on trading. Finance Minister Datuk Seri Johari Abdul Ghani told The Malaysian Review that, “it is not the intention of the authorities to ban or put a stop on any innovation that is perceived to be beneficial to the public.”

Ironically, we come full-circle. Just as the financial stipulations of Sharia Law may seem vastly different from western culture’s, it seems we may all be a little perplexed by Satoshi Nakamoto’s creation.