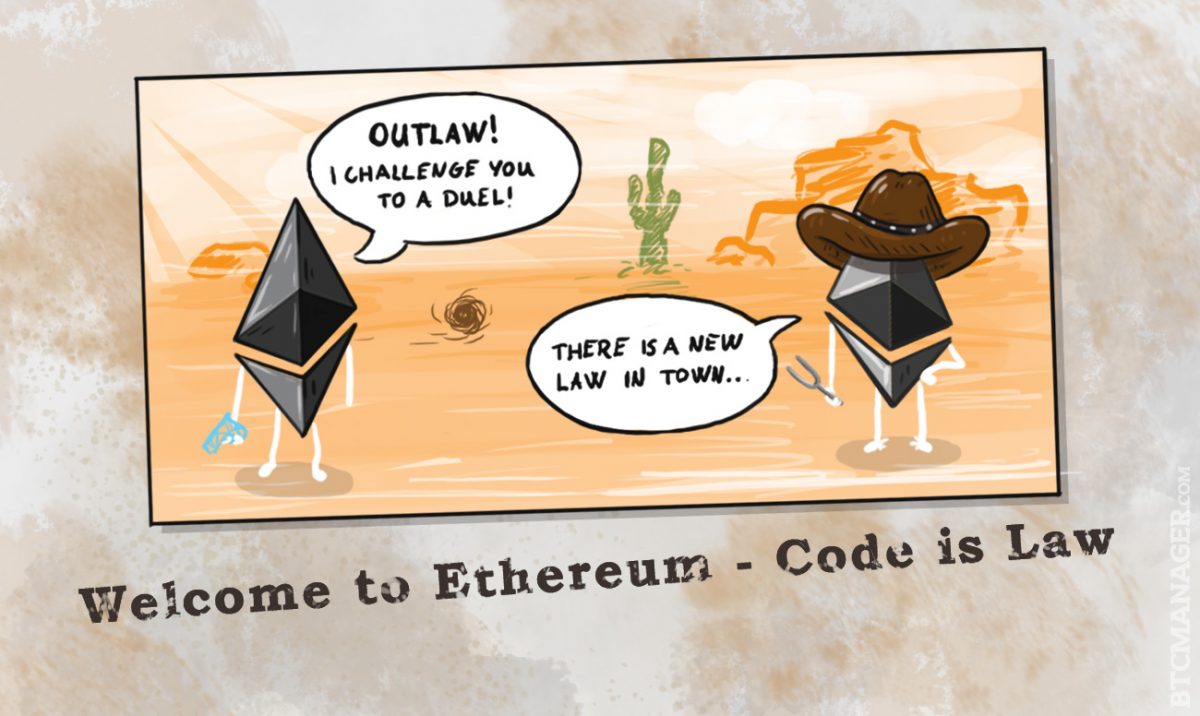 Ethereum implemented a controversial hard fork and the reaction has been divided. Meanwhile the qualities of blockchain technologies are being debated and celebrated by governments around the world. This week’s stories in bitcoin and blockchain reflect the growing pains and triumphs of these emerging technologies.

Following the implementation of the Ethereum hard fork, reactions from experts and the community remain divided. Some entrepreneurs, startups, and developers believe the Ethereum hard fork proves the feasibility and practicality of hard forks, while others are concerned that the hard fork contradicts the concept of decentralization which the Ethereum network, community, and foundation claim to stand for.

A new fund has been launched in Japan to invest in startups tackling blockchain, artificial intelligence, virtual and augmented reality, security and biotechnology. The fund will leverage DG Lab’s network and research findings on these five technologies to make strategic investment decisions. This announcement reflects Japan’s growing interest in investment new technology.

Estonia and South Korea have been named as the top two countries in the international rankings of its Digital Development Index. Estonia has been advertised as one of the locations for technology startups and entrepreneurs to launch new products and services, while South Korea’s startups and government agencies’ tolerance of new technologies and potential has brought them to the top of Barclays’ Digital Development Index.

During the second session of the 114th Congress, Representative Adam Kinzinger introduced the bipartisan House Resolution 835 (H.R. 835) which proposed the establishment of a national policy that will increase the availability of financial tools and technologies. One of the technologies mentioned in the resolution is blockchain technology, which is being widely implemented by financial institutions and banks.

On July 20th the 192,00th block of the Ethereum blockchain was mined, signalling a switch to a new blockchain in which the misappropriated DAO funds are returned to the original investors. The hard fork is designed as a new smart contract to move the funds tied to the DAO back to original investors so they can withdraw their tokens.

U.K.’s House of Lords Holds Hearing on Potential for Blockchain

On July 20, 2016, the Economic Affairs Committee of the House of Lords held a hearing to educate themselves on the potential benefits and risks of using blockchain technology and the effect it may have on the economy. The committee seemed most interested in discussing a recent research paper by the Bank of England. The research showed that if part of the GDP was issued as a digital currency, how much would it rise?