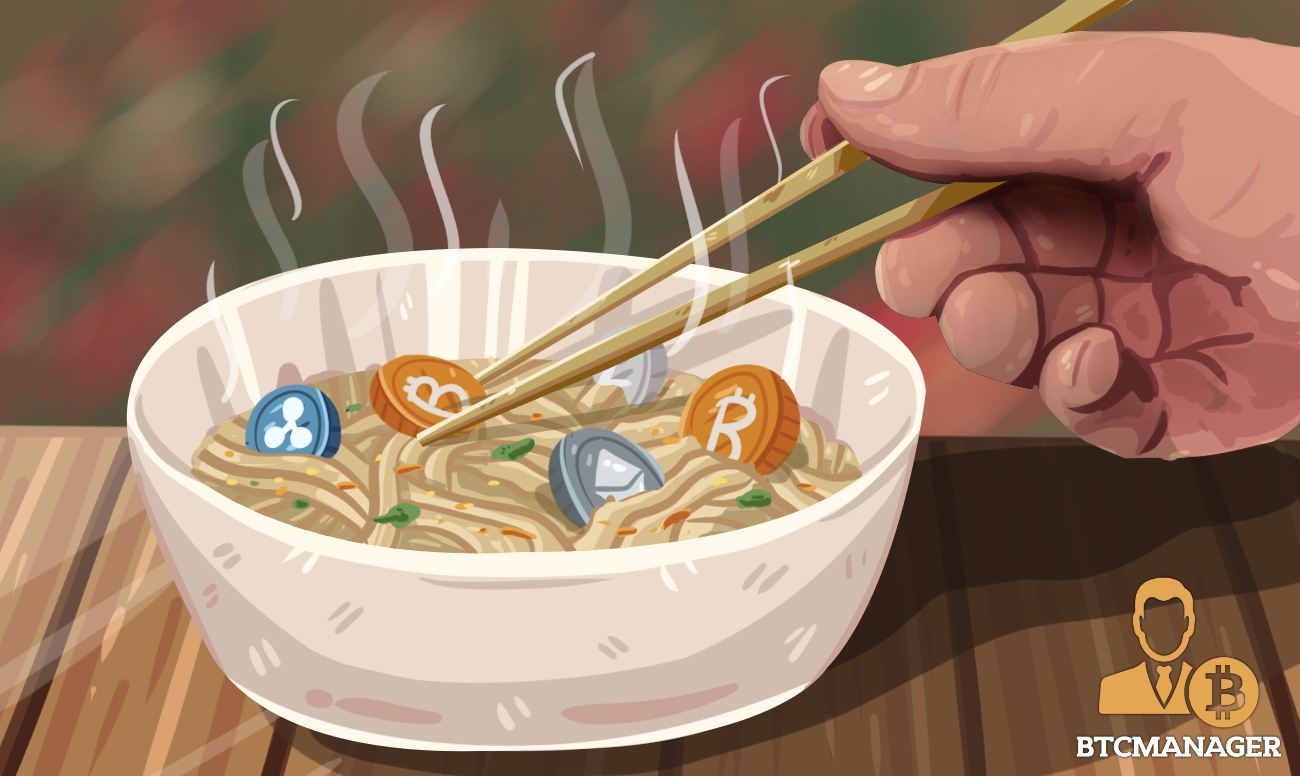 The regulatory watchdog in Hong Kong is set to release clear regulations regarding cryptocurrency exchanges in the country. According to a report by Reuters on November 6, 2019, the new set of crypto regulations will center on areas such as know-your-customer (KYC), anti-money laundering, and custody rules.

Speaking at a recent fintech conference held in Hong Kong, the chief of the city’s financial regulatory body, the Securities Futures Commission (SFC), Ashley Alder announced that the cryptocurrency trading platform should get ready to receive a robust crypto regulation from the SFC.

The announcement from the SFC Chief comes amidst a blanket ban on bitcoin and cryptocurrency exchanges in China. Hong Kong, unlike China, is more receptive to the cryptocurrency industry.

Head of the virtual asset trading firm, BC Group, Hugh Madden, commented on the recent development by the Hon Kong regulatory watchdog, saying:

“Ashley Alder’s announcement of a regulatory framework for digital asset trading platforms is a seminal moment for financial services in Asia and points to increased acceptance of digital assets as new type of financial instruments.”

Apart from rolling out a new regulatory framework, Alder stressed that crypto trading platforms involved in digital asset futures is illegal, as such action is in contravention of the laws of Hong Kong.

The SC head further said that the new crypto regulation would center on know-your-customer (KYC), custody rules, and anti-money laundering (AML). Like other financial watchdogs globally, the SFC constantly warned investors about the risks involved with digital currency, such as volatility and fraud.

As reported by BTCManager in June 2019, the Hong Kong regulatory agency instructed virtual currency exchanges to insure customers’ funds against hacking and theft.

While cryptocurrency exchanges are set to receive a robust regulatory framework, crypto fund managers in the city are battling to get licenses. According to a recent report by BTCManager, one year after the Hong Kong financial watchdog introduced the licensing scheme, digital fund managers are yet to meet the SFC’s requirements.