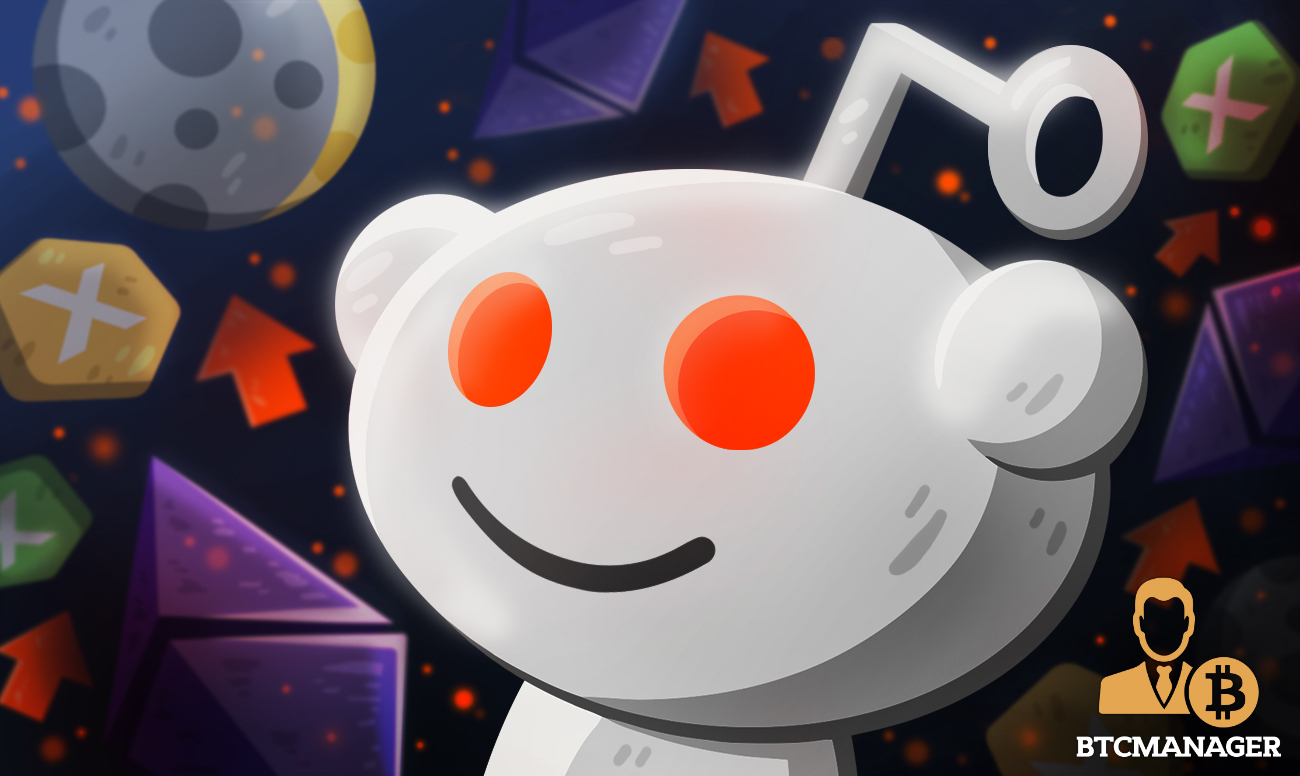 The social media giant Reddit launched a cryptocurrency called $MOON in May 2020. Now, the ERC-20 token can be traded for fiat. On September 27, 2020, a Reddit user has given steps on how to cash out $MOON.

$MOON is an ERC-20 token launched for the r/Cryptocurrency community, which is the second-biggest subreddit in the crypto niche. These tokens were initially distributed to the Reddit crypto community based on their Reddit Karma, which represents their overall contribution.

Over 50 million tokens were allocated in the beginning, with Reddit itself keeping a portion of the tokens, as well as reserving a small share for the community moderators.

In time, Moons were given to users who subscribe and contribute to the subreddit r/cryptocurrency. The more valuable the contributions are, the more rewards the users get. The purpose of $MOON is to attest users’ credit within the r/Cryptocurrency subreddit and have them be able to utilize the tokens to open particular peculiarities or add power to consensus votes on the platform.

According to Ethereum developer Austin Griffith, there is a method to transfer the token from one blockchain to a different blockchain—from the testnet, named Rinkeby, to an Ethereum sidechain, xDai. This allows users to cleverly cash out $MOON.

How To Cash Out $MOON?

Now, on September 27, 2020, a Reddit user posted directions on how to cash out $MOON. It describes in particular that transforming Moons into fiat needs some Ethereum, the decentralized finance (DeFi) token, Dai, and MetaMask. Here’s how you do it:

In order to trade Dai with xdai, users can utilize xdai.io and directly link their Metamask wallet with the website. According to the Honeyswap exchange statistics, at the moment, $420,829 of $MOON has been sold within 24 hours. At the time of writing this, the token price is sitting at $0.12.