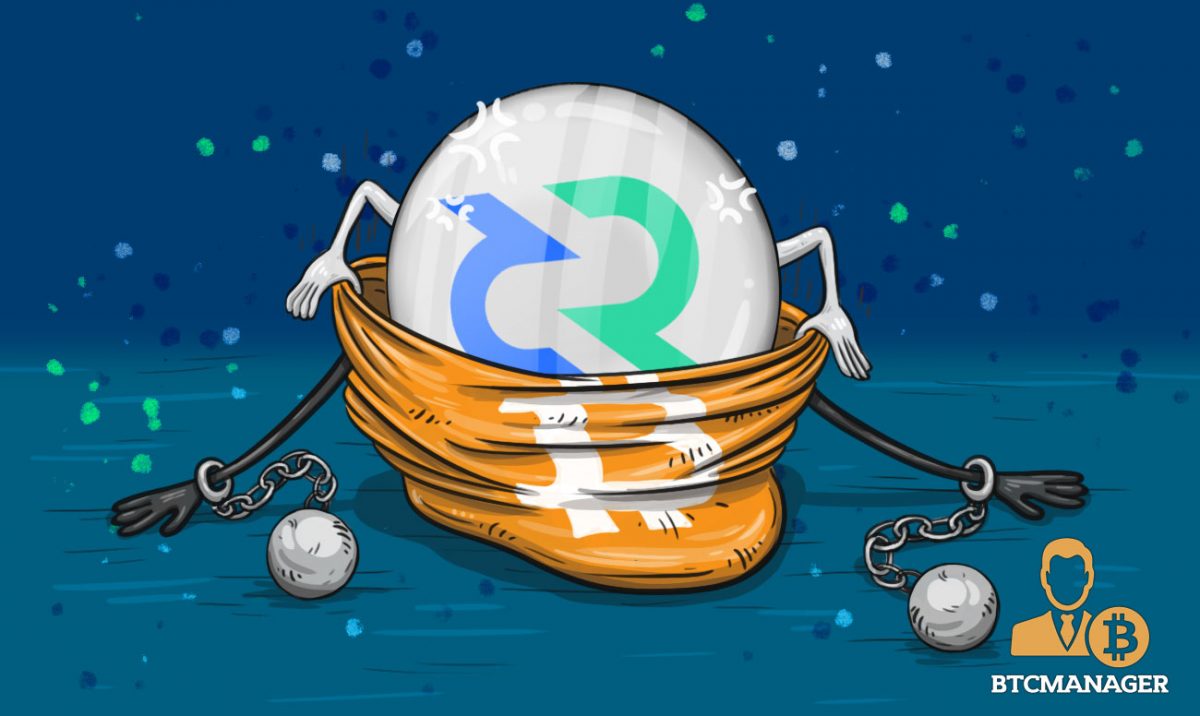 Decred started trading at $0.95 upon launch but its value has been steadily increasing and it is now worth $50.48, only two years after its launch. Moreover, the digital currency is ranked 38th with a market capitalization of over $350 million.

The relatively small and unknown altcoin has grown in value in a comparatively small amount of time as well as the active community that supports it. It is important to understand the connection between Bitcoin, its core developers and the subsequent creation of Decred.

The Connection Between Bitcoin and Decred

It is arguable that when bitcoin’s pseudonymous creator Satoshi Nakamoto created the digital currency, his vision was one of a truly decentralized peer-to-peer payment system. The ledger that recorded all the transactions on the network as well as the software running it was easily accessible to all. Moreover, any person was able to join and participate in the network to help achieve consensus as a miner. This open model signifies that the first digital currency was intended to be entirely decentralized and transparent where no party in the network would be able to have undue power over others.

Moreover, Satoshi Nakamoto did not reveal his true identity and eventually disappeared from the crypto community in 2010. Using these facts, it may be possible to infer that the creator of bitcoin did not want to be seen as the leader of the currency, rather he wanted it to grow unfettered into the decentralized vision he had in mind.

However, following Satoshi’s exit, a group of developers took over the project and began running the first implementation of a Bitcoin client. It was initially called Bitcoin but was later renamed to Bitcoin Core to avoid confusion. It is sometimes referred to as Satoshi’s client. The developers run Bitcoin Core on a mostly not-for-profit basis, relying on donations from the community.

To provide adequate funding for the maintenance of Bitcoin Core, some developers banded together, searched for and acquired VC funding and launched a company that would help to finance for the client as well as working on innovation further to better bitcoin’s efficacy in areas where it fell short. This company was named Blockstream.

Blockstream is one of the leading funders of Bitcoin Core. However, due to the fact that the company acquired funds from traditional investors, some amongst the community feel that Blockstream is motivated by the need to make a profit and thus are likely to make decisions that favor this motivation with little regard to other factors. Because of this, the company is disliked by some members of the crypto community.

For instance, Company 0, the firm behind Decred, first created a new implementation for bitcoin in 2013, which was criticized as going ‘out of consensus’ and the Core developers stressed that miners and businesses to avoid btcsuite.

Besides, the current governance system for Bitcoin is set up such that for any decisions to be made and implemented to the Bitcoin software, the developers must first all agree. Without unanimous agreement, no change will happen. This presents a challenge especially when Blockstream pays many of the developers. One may argue that this is a conflict of interest.

“Blockstream exists largely because there is a horrible tragedy of the commons effect in the open-source development world. Cryptocurrency is no exception. Even widely used open-source software such as GnuPG goes largely unfunded, creating a situation where full-time project development quickly becomes unsustainable without involving outside entities. The lesson of Bitcoin is that involving these outside entities is very dangerous, and risks corrupting the system at its core.”

Moreover, there have been allegations that Blockstream purposely suppresses innovations that may hinder the success of their business model, which involves the creation of side chains. These would make it possible to include features such as smart contracts on the Bitcoin network. The company announced their liquid sidechain towards the end of 2015.

Interestingly though, the developers within Blockstream vehemently opposed a project in 2014 that had been aiming to provide the same smart contract functionality to the Bitcoin network, namely Counterparty, albeit in a different manner that would not require any off-chain blocks. It is possible to see the discourse on BitcoinTalk. Thus it became a controversy when Blockstream launched publicly and revealed its business model was pegged on the idea of smart contract functionality.

Given the clash between Bitcoin Core and Counterparty, Company 0 followed up with their rejection of btcsuite by outlining the problems as they saw it with bitcoin in November 2015. Yocom-Piatt wrote at the time:

“I decided that making an alternative from-scratch implementation of Bitcoin would be an interesting project and benefit the Bitcoin community by offering an alternative to the Bitcoin Core (BC) monoculture…. I have identified what I consider to be several persistent and severe problem areas with Bitcoin: project governance, funding development and proof-of-work miners having too much power.”

As Yocom-Piatt went on to state, Bitcoin’s governance turned into an ‘informal oligopoly’ and outlined the problems with mining that would eventually see a reluctance to adopt SegWit, “While censorship and refusing to upgrade have not been issues to date, they likely will be in the near future.” Yocom-Piatt followed up with another post shortly afterward, stating how Decred would solve these problems, which led to the creation of Decred on December 12, 2015.

Decred has created a system that allows it to practice self-rule. The cryptocurrency features a hybrid PoW and PoS consensus mechanism, which also functions as a voting system. The Decred mainnet launched February 8, 2016, and using this system, participators within the Decred network can indicate their support, or lack thereof, of any proposal. These proposals are also initiated by community members.

The currency is guided by four main principles. These include multi-stakeholder inclusivity, free speech, and consideration, incremental privacy and security as well as free and open-source software. These principles are supposed to ensure that Decred can meet the needs of its users, foster communication and participation while maintaining decentralization and autonomy. Decred developers believe this is what bitcoin was meant to be.

While the politics within bitcoin can be interpreted in many ways, it is visible that many amongst the crypto community agree with the ethos of Decred as is evidenced by its active community as well as its increasing value. Fast forward to 2018, and we see that the project is at the forefront of Lightning Network, Atomic Swaps, and (soon) privacy.