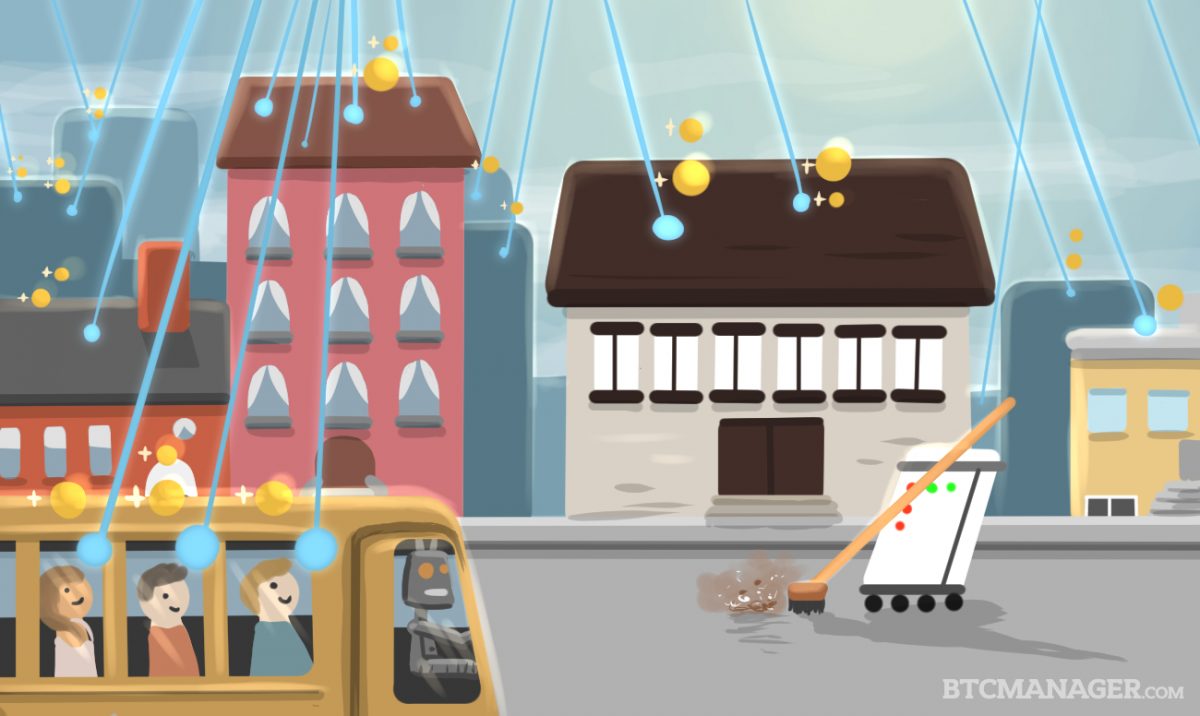 Artificial intelligence (AI) is destined to be more efficient than ever reachable for humans in most instances. The growing emergence of AI across many industries means that people’s jobs are under threat.

Across the working spectrum, it will impact those in the blue-collar occupations such as taxi drivers factory employees as well as white-collar professions such as doctors and managers. Therefore leaving the majority of the working population being affected by either complete automation or partial automation of their careers.

One of the first industries to be disrupted will be trucking. The American economy is very reliant on truck drivers that earn a middle-class wage of $40,000 annually, without requiring a post-secondary degree. Figures from the American Trucker association shows that 3.5 million people are employed as professional truck drivers.

Additionally, 5.2 million people are employed within this industry who are not truck drivers. Therefore, 8.7 million trucking-based jobs will be impacted by the arrival of the self-driving trucks, which were first trialed on the American road in Nevada on May 6, 2015.

According to Daimler, self-driving trucks will be tested over the next decade and will be in wide use by 2025, potentially leading to a process of replacement of truck drivers very soon. The loss of income through automation will have significant economic consequences.

Not only are the truck drivers losing out but the businesses that have been built to cater to their demands will also be affected; for example, the incomes of truck drivers help build the incomes of those who provide them with food, drink and a place to sleep, the people who run diners and motels. This negative multiplier effect has the potential to affect 10 million American workers and their families.

Human labor cannot compete with self-driving trucks as machines do not require any income, rests or health insurance. Also there many reasons to believe that accidents will be reduced with automation, making it likely that it will not be just truck drivers under threat but airline pilots as well.

With this potential disruption less than a decade away, the need for basic income is clear and cryptocurrencies could provide the solution.

A government solution to this issue will not be swiftly implemented. Therefore, entrepreneur Daniel Jeffries has created an open-source distributed application platform called Cicada which uses cryptocurrency to pay you a universal basic income.

With cryptocurrencies such as bitcoin, only those with specialized machines have access to new money via mining. Instead of democratizing money, only miners can create a fresh supply of bitcoin and this has contributed to its centralization. However, Cicada turns the concept of mining on its head, where everyone on the network is a miner and everyone is limited to one miner.

Cicada is based on Distributed Proof of Work (DPoW) as opposed to Bitcoin’s Proof of Work, which is relatively energy and storage efficient. This means individuals can mine on their mobile phones to secure the network and get paid. Since everyone will be included eventually and will be paid, this ultimately creates a universal basic income system from the bottom up. Interested readers can find out more about the project from their white paper.

Another example of how cryptocurrency can provide basic income is Grantcoin, the first instance of a coin designed for universal basic income. The digital currency is distributed quarterly, with 757 self-selected applicants in over 69 countries recieving a grant on the October 1 payout. Users just need to sign up and verify their account to receive basic income grants.

While governments are testing out universal basic income, such as in Scotland and Ontario, parallel test trials are also being conducted in the world of cryptocurrencies. The market-based solution provided by cryptocurrencies is more likely to bring about a successful implementation of universal basic income, as opposed to one introduced by a government.