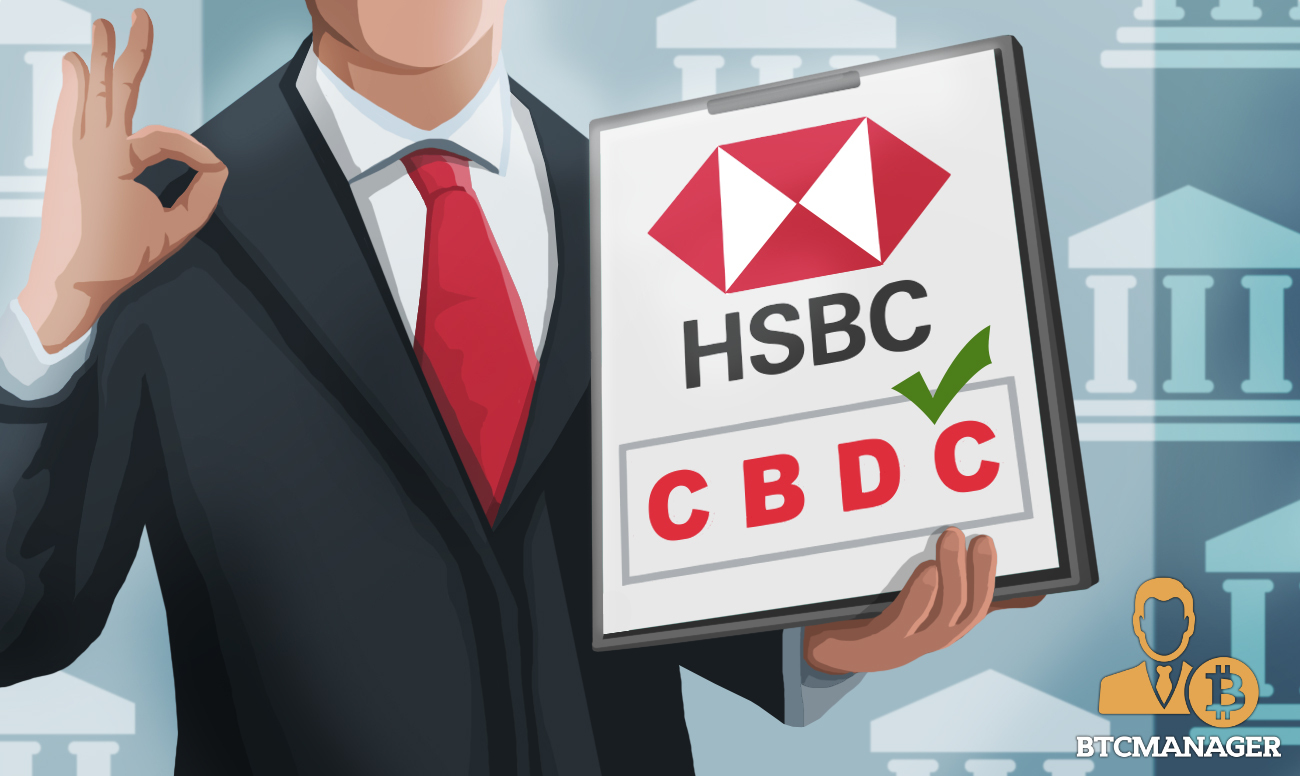 The CEO of HSBC, a British investment bank and one of Europe’s largest banks, Noel Quinn, has shown support for the development of central bank digital currencies (CBDC) while maintaining a skeptical attitude towards stablecoins and cryptocurrencies.

CBDC is a Welcome Development for the Economy

In an article titled “New forms of digital money could spur growth”,  Quinn speaks about the emergence and adoption of CBDCs and their impact on the economy. According to the HSBC CEO, the sovereign digital currency developed by central banks could boost innovation in the financial sector.

Furthermore, Quinn remarked that the CBDC model was important, adding that the banking giant believed that a two-tie model or hybrid model was the best option, as it “avoids the need for central banks to set up new account management infrastructure while ensuring commercial banks can continue to play their vital role lending to the economy.”

Quinn’s comments come as more central banks continue to roll out CBDC pilots globally. Although China is leading the digital currency venture, countries like Japan, South Korea, Ghana, Nigeria, Vietnam, among others, are making progress with their CBDC efforts.

Meanwhile, the executive said that HSBC was committed to CBDC development, and was already partnering with central banks in countries like Canada, France, mainland China, the UK, Hong Kong, the United Arab Emirates (UAE) and Thailand.

The HSBC chief executive, meanwhile, compared CBDC to other types of digital money, such as cryptocurrency and stablecoins. While Quinn noted that CBDC was a “new form of digital money”, there was nothing new about stablecoins and crypto, which are both private money. According to Quinn:

HSBC CEO not Enthusiastic About Crypto and Stablecoins.

Furthermore, because CBDCs are backed by central banks, they come with transparency and stability, which means they do not carry risks like stablecoins and crypto. Meanwhile, the HSBC boss said that cryptocurrencies and stablecoins would require regulation that is equal to their associated risks.

But Quinn believes that it may not be enough, as digital money, which is designed to be stable and is not a tool for financial crime, would likely be reliable and used as a payment method. Quinn’s attitude towards crypto is nothing new considering the banking giant’s history with the nascent industry. In May, the HSBC CEO said that the bank had no plans to offer crypto-relative services to its clients, unlike other major financial institutions.