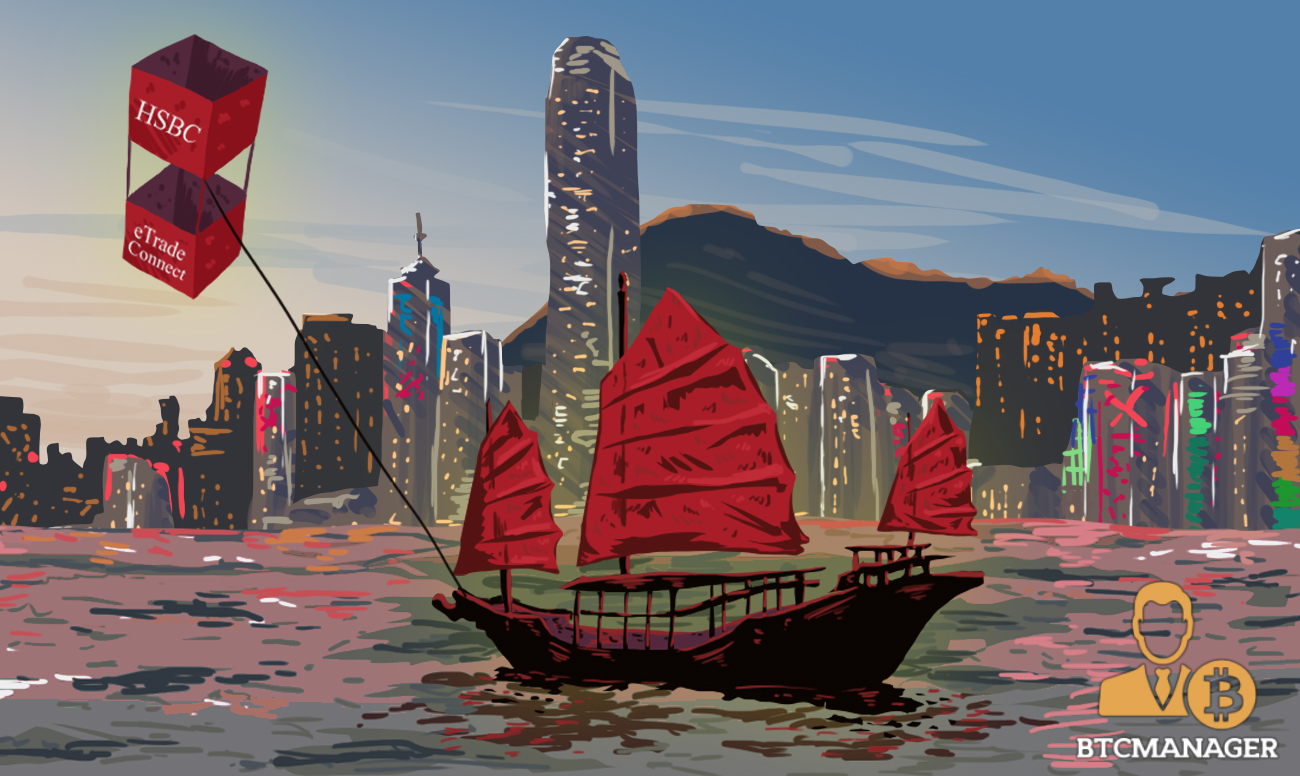 The founding partners of eTrade Connect are optimistic that the use of blockchain technology can go a long way eliminating financial risks including fraudulent activities carried out using bogus letters of credit (LoC) and other similar methods. On top of that, distributed ledgers will also streamline cross-border trade finance and drastically reduce the number of steps typically used.

“Blockchain has transformed a cumbersome, complex process into a simpler but more secure and efficient way of conducting trade,” said Pricerite Chairman Bankee Kwan in a statement issued by HSBC, Reuters reports.

Prior to eTrade Connect’s deployment, the average time taken to approve a trade loan application could go as high as 1.5 days and more. However, according to HSBC, the new platform gives banks and financial institutions the ability to reduce that time to just four hours or less.

The launch of eTrade Connect is expected to create a sense of urgency in other banking consortia across the world that want to leverage the rich offering of blockchain to get rid of paper-based transactions. This is important considering that the net value of annual global trade finance transactions is fast approaching the $10 trillion mark. Naturally, a faster and more efficient alternative to the archaic paper-based methods could further boost that figure.

eTrade to Join Forces With We.Trade

We.Trade is currently participated by a number of banking giants including the Deutsche Bank, UBS, and HSBC. Lee explained:

Meanwhile, HSBC confirmed Oct 31 that eTrade was already operational and among the first transactions created, exchanged, and confirmed on the platform was a purchase order by home furnishing retailer PriceRite.