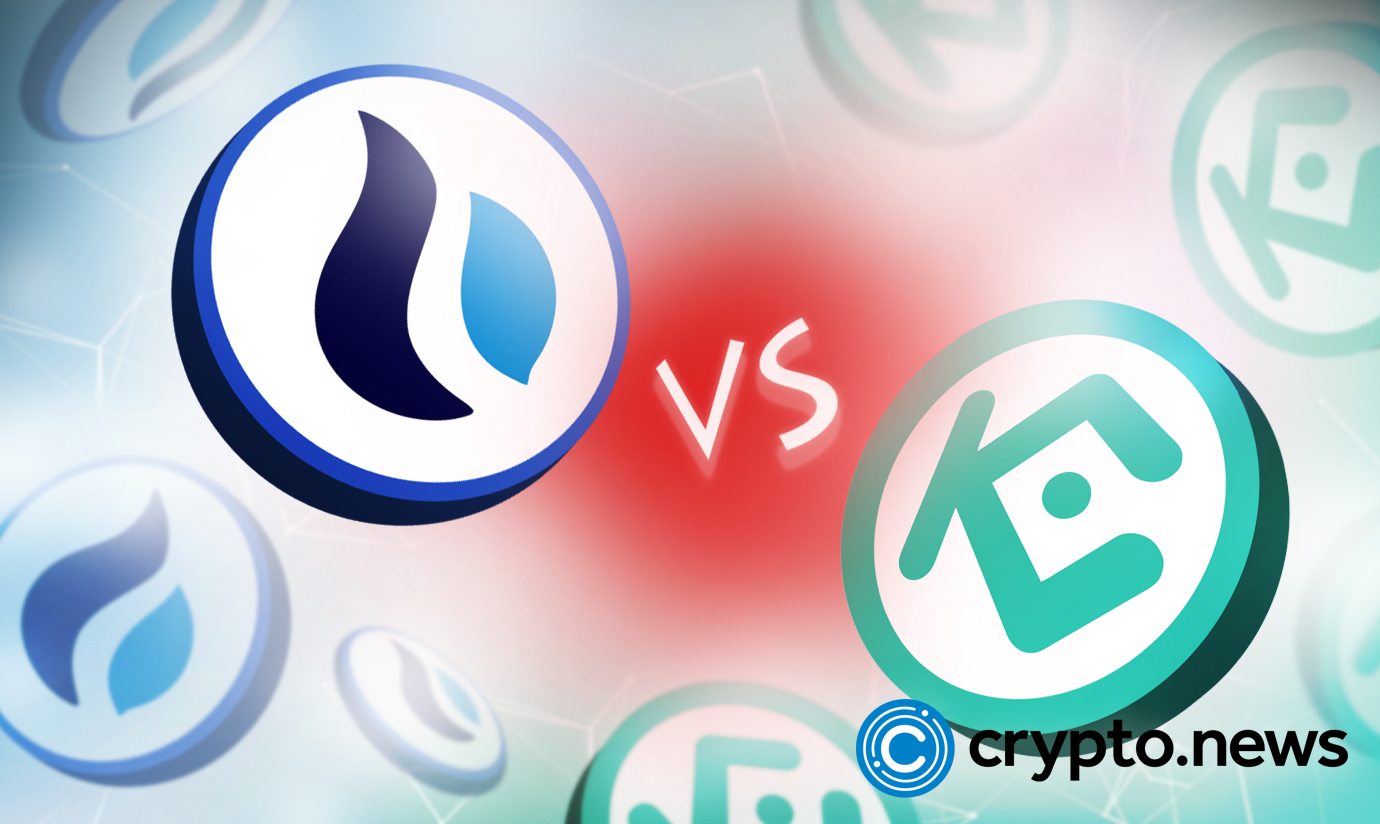 In 2017, KuCoin launched the KuCoin Shares utility token, KCS, on the Ethereum blockchain. There were 200 million of these, half of which will be burned. The remaining 100 million will be used to repurchase and leave in circulation.

Every day, investors holding at least 6 KuCoin shares receive a reward of 50% of the company’s daily trading fees. These can then be used to pay for discounted trading fees on KuCoin.

On the other hand, the Huobi Token (HT) was released in 2018. It allows users to participate in the platform’s various governance and rewards features. It also functions as an asset in the HECO Chain for decentralized financial applications.

Like other cryptocurrencies, the exchange burns the Huobi Token monthly. The company plans to buy back 20% of its revenue and provide its users with a 65% discount on their trading fees. In addition, they can access new projects through the Huobi Prime platform.

A crypto exchange token is a native token on a cryptocurrency exchange. It can be launched for various reasons, such as incentivizing users or improving the exchange’s performance. Exchange tokens are commonly used to increase the liquidity of an exchange, promote trading activity, and facilitate a community governance process.

One of the main advantages of holding the Huobi Token is its ability to participate in the HADAX exchange. This hybrid exchange allows users to vote on which coins they want to see featured.

Through its buyback program, Huobi has supported the price of the Huobi token. Every quarter, it purchases 20% of the exchange’s profits and then locks them away in an investor protection fund. This method helps reduce the supply of Huobi Tokens and makes the remaining ones more valuable.

The HUOBI token price is expected to reach $17.539 in the next 14 days. On the other hand, the lowest price it can buy is $13.254. If you’re planning on investing for a long-term period, then the HUOBI token can provide you with good returns. According to a report by Walletinvestor.com, the value of the HUOBI token will reach $65.173 by the year 2026.

The HUOBI token might also be in the limelight in 2023. Due to its exponential rise, the prediction is that the token will reach around $28 by the end of 2022. It is a good prediction for investors as the cryptocurrency market is expected to grow.

Although the HUOBI token’s price is unlikely to reach the $50 mark by 2026, many investors believe this is not the case. In addition, many other factors influence the price prediction of the HT token. Some experts have already noted that the token’s price will reach $50 by the end of the year, while others believe it will go beyond that. If you’re planning on investing in the cryptocurrency industry, you can expect a return of 346.49% over the next five years.

KuCoin shares, also known as KCS, is Kucoin’s native cryptocurrency. It is used to reward existing users and attract new ones. Existing users with a certain limit can get a discount on their trading fees.

In addition, new users who join the KuCoin community will receive a 40% bonus, equivalent to around 50% of their trading fees. It is paid out during the day on the most popular token. In September 2017, the public sale of KuCoin took place. The exchange sold 200 million KuCoin units during the sale.

One KuCoin token is currently worth 0.000055 BTC. It is used for various purposes, such as lockdrop, BurningDrop, and Kucoin Win.

The KuCoin token price prediction is based on the various data sets and models used to analyze the market. It assumes that the market’s long-term trend will continue to support the token’s price.

Using various technical indicators and support/resistance levels, you can create a fairly accurate KuCoin token price prediction for around 3, 6, or 12 months. The price of KCS could reach around $40 to $100 within the next couple of months.

From 2023 to 2025, the price of Kucoin will reach the $200 to $500 range due to the team’s continuous development and the increasing number of products they are launching.

Summary of the Comparison Between HT and KCS Tokens

A Look into HT and KCS Performance

The Huobi Token is an ideal solution for large-scale traders looking to cut down on their expenses on the platform. Huobi claims that its VIP packages are designed to attract institutional investors.

The recent vote for new listings on the platform makes it an ideal time for new investors to buy the Huobi Token. Since its inception, the token has seen steady and gradual adoption. If the trend continues, the demand for hard-capped supply will increase, and the token price will also go up.

On the other hand, the price of the KCS is higher than that of the HT. However, the latter has a higher market cap of around $1B compared to $864M. It makes it an ideal choice for both long-term investors and those just starting out.

However, it is important to note that the predictions are not necessarily accurate due to the volatile nature of the market. In addition to having proper financial advice and research, you, as an investor, should also be aware of the risks associated with investing in crypto. Before investing in them, it’s important to research the market thoroughly.