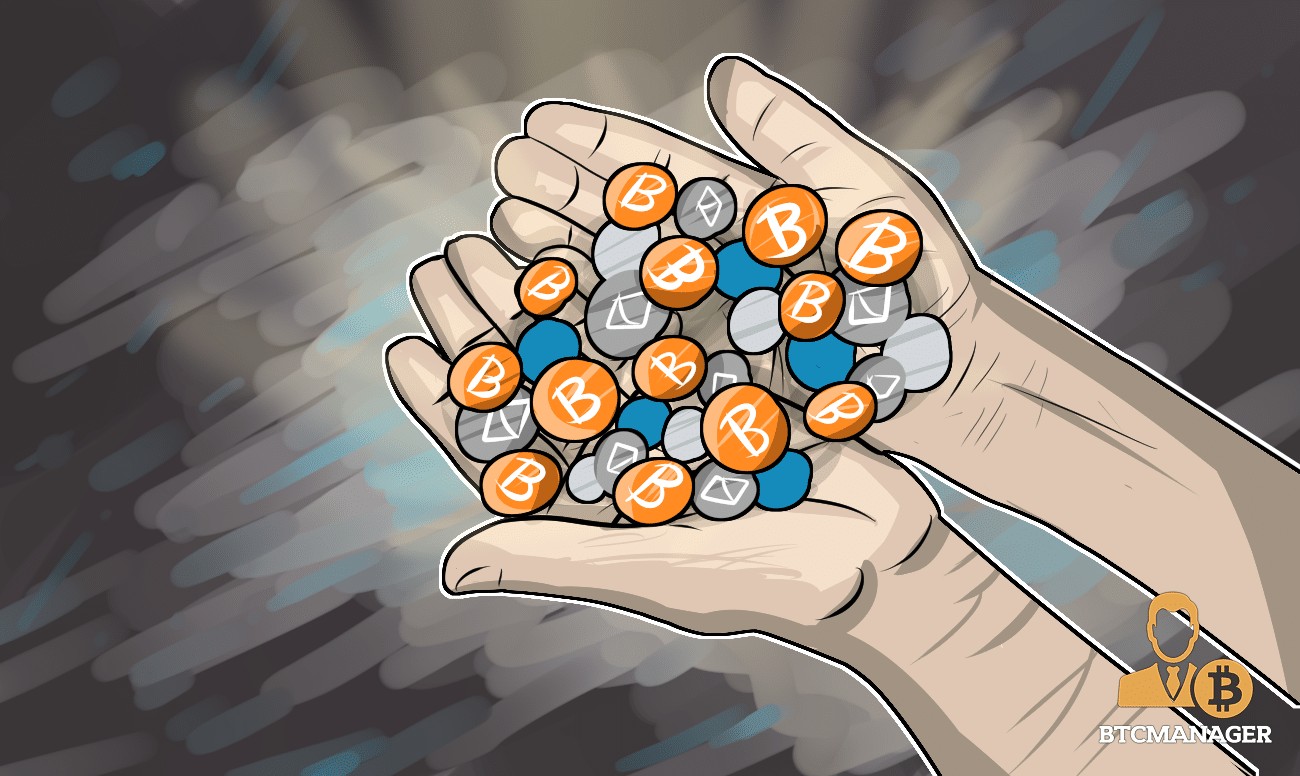 The Human Rights Foundation (HRF) is now accepting donations in the form of Bitcoin (BTC). Using their own self-hosted BTCPayServer, the HRF will now be able to tap into the niche market to accept donations in a currency that has an ethos broadly in-line with their own, March 11, 2020.

Bitcoin for the World

Human rights, Libertarianism, and Bitcoin all go hand in hand.  Bitcoin’s existence boils down to opposing authoritarianism by governments and separating money from the state.

Accepting donations in Bitcoin goes a long way in aligning both causes: improving the state of human rights and giving people more freedom to use their wealth as they please.

Harcore Bitcoin proponents have turned their back on BitPay, the company responsible for most corporate onboarding of Bitcoin payments. However, HRF has chosen to run its own BTCPayServer. This is something that will sit well with the broader community and can serve as a catalyst for a higher amount of donations from BTC HODL-ers.

A message from the HRF on their Bitcoin donation page reads:

“For individuals in closed societies, or for anyone facing hyperinflation, capital controls, sanctions, or financial surveillance, Bitcoin can be a tool of freedom.“

Rather than just viewing Bitcoin as another source of donations, the HRF seems to understand the value proposition of the network and its ability to circumvent authority and sovereign sanctions.

Individuals, companies, NGOs, and even governments can leverage Bitcoin to transact with the utmost freedom. Bitcoin is so radically open that literally anybody can use the network. The ethos behind this lies in the fact that if a dictator can be censored, so can a refugee.

While the store of value narrative had made the rounds along with the safe-haven narrative, which has recently been in question, Bitcoin’s real utility has been ignored by its ever vocal community: uncensorable payments.

Access to finance that no single entity can stop is a radical change to finance as we knew it 10 years ago. The creation of Bitcoin has sparked a revolution centered around individual empowerment and opting out of the traditional system.

Institutions like the HRF that actively work for empowerment and promotion of civil rights would do well to start using Bitcoin.