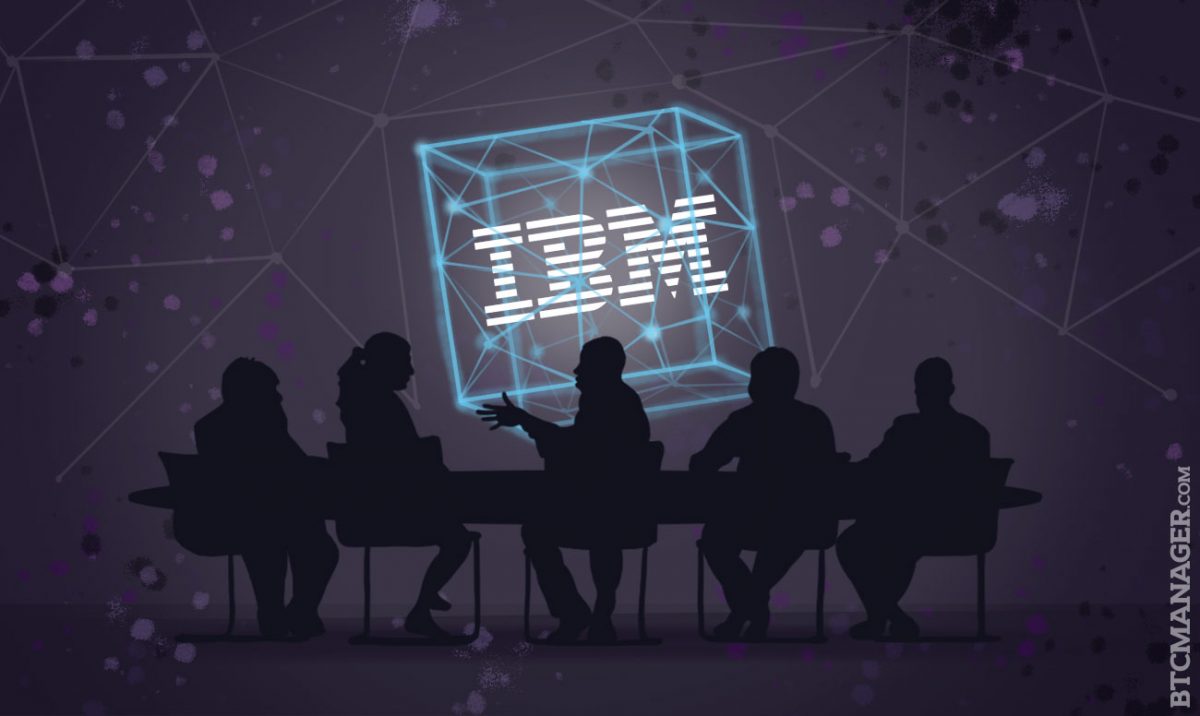 It is now known that blockchain technology has the potential to disrupt the traditional financial model as well as the way how international transactions are carried out. This new technology is now seen as inevitable and it seems that a new race is starting between big companies to harness its potential.

One of these big companies is IBM. IBM recently announced the creation of a blockchain ecosystem to help accelerate the development of blockchain networks. With this, IBM is trying to leverage the power of the blockchain technology by creating a global community of business leaders and developers embracing the blockchain revolution.

This will enable a complete ecosystem of industry players – venture capitalists (VCs), start-ups, systems integrators (SI), independent software vendors (ISV) and enterprise developers – working together, allowing businesses to benefit from the network effect of blockchain technology. The IBM Blockchain ecosystem is an open environment where organizations can collaborate on shared or complementary technical and business visions using the Hyperledger Fabric, and access education and development support.

“The future growth and adoption of blockchain is reliant upon building a strong ecosystem. Business networks will only reach critical mass when innovators, industry experts and infrastructure providers come together in new ways to reinvent how business transactions happen.”

The IBM Blockchain ecosystem hopes to bring together a range of people and companies interested in building and leveraging blockchain solutions.The members of this new community will receive access to Blockchain technical expertise, discussions, meetups and benefits such as migration support and rail tracks to merchandise their solutions.

To support these diverse organizations, IBM will provide education and tools aimed to reduce the execution time. IBM blockchain professionals will hold “office hours” via the Hyperledger Fabric Slack channel providing support to developers and help with troubleshooting. The Hyperledger Fabric v1.0 will provide a modular approach, much like the network-of-networks model of the Internet.

This is in addition to the courses and learning modules for business users and developers already available on developerWorks.  These will be augmented with code libraries, smart contract templates, and tools currently in development to speed the creation of blockchain apps.

“The growing maturity of the Hyperledger Project code is a major milestone. That’s why IBM is investing to help developers accelerate the creation of blockchain networks by providing an environment where these players can work together.”

The Hyperledger project is an open-source collaborative effort created to advance cross-industry blockchain technologies. It is a global collaboration including leaders in finance, banking, Internet of Things, supply chains, manufacturing, and technology. The Linux Foundation hosts Hyperledger as a Collaborative Project under the foundation. The Hyperledger Fabric v1.0 will provide a modular approach, much like the network-of-networks model of the Internet.

These programs are designed to support the Linux Foundation Hyperledger Fabric v1.0 and the IBM Blockchain platform which is expected to transform the way blockchain networks transact, opening up new possibilities for development. With this, IBM is trying to debut a new Blockchain ecosystem that is set to accelerate the growth of Networks on the Hyperledger Fabric.

IBM will host a connect-a-thon on December 17, 2016, using the Hyperledger Fabric v1.0 to set up peers that will operate in a network of networks mode, providing security-rich, confidential transactions among known parties.

Here is a list of companies that are already joining the IBM Blockchain Ecosystem:

Financial services, supply chains, IoT, risk management, digital rights management and healthcare are some of the areas that are poised for dramatic change using blockchain networks. And that is why IBM already understood what role the blockchain technology will play in the future and is now working tirelessly to expand its blockchain capabilities and is actively cooperating with companies to make the blockchain ready for business.