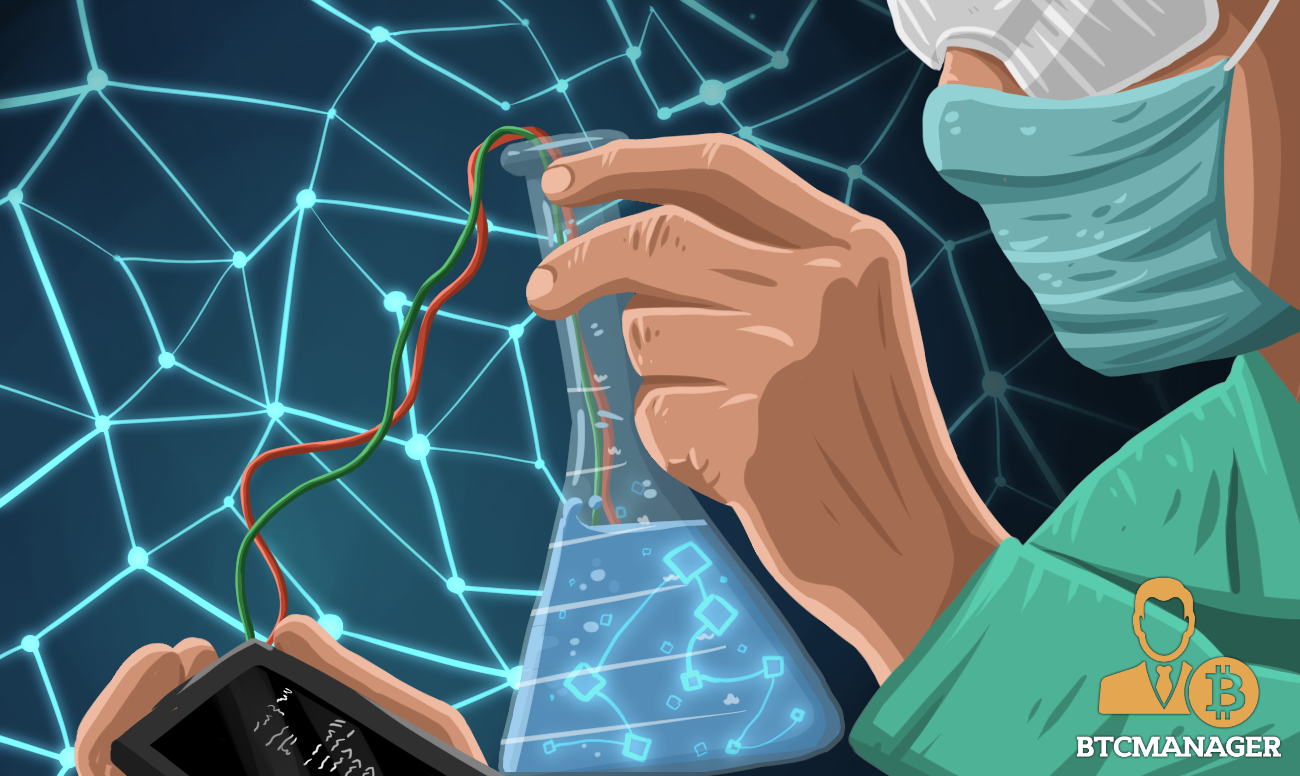 Tech giants, IBM, Merck, the Food and Drug Administration (FDA), and others who participated in the distributed ledger technology (DLT) pilot for the pharmaceutical industry have released the result of the project. The team says the pilot project has proved that blockchain technology can significantly reduce the time required for drug recalls from three days to just a couple of seconds, reports Ledger Insights on May 5, 2020.

After several months of testing the usefulness of blockchain technology in the pharmaceutical industry, the Food and Drug Administration (FDA) has made it clear that the revolutionary technology has all it takes to improve transparency and efficiency in the ecosystem.

As reported by BTCManager earlier in February 2020, a consortium made up of top players in the pharma, logistics and supply chain industry released a Final Pilot Report for the MediLedger blockchain pilot project, explaining how and why blockchain adoption will enable the industry to meet the 2023 Drug Supply Chain Security Act (DSCA) requirements.

Also, last June, the FDA collaborated with IBM, Walmart, KPMG and Merck to initiate a Hyperledger Fabric-based pilot program to track pharmaceutical products from the manufacturer to end-users. The primary objective of the pilot was to utilize DLT in testing drug recalls, while also enabling quick alerts among supply chain participants.

Notably, the result of the pilot has revealed that the drug recall process can be reduced to just seconds rather than days, thanks to the improved traceability and supply chain transparency brought about by blockchain.

“The visibility provided by blockchain makes it easier for pharma supply chain actors to comply with the DSCA, prevent the distribution of fake drugs, fasten the drug recall process and more.”

Building upon the success of the previous pilots, IBM, Merck, KPMG, and Walmart launched the Pharmaceutical Utility Network (PhUN) in February 2020. The team says PhUN is designed to help stakeholders to comply with regulation while also remaining innovative.