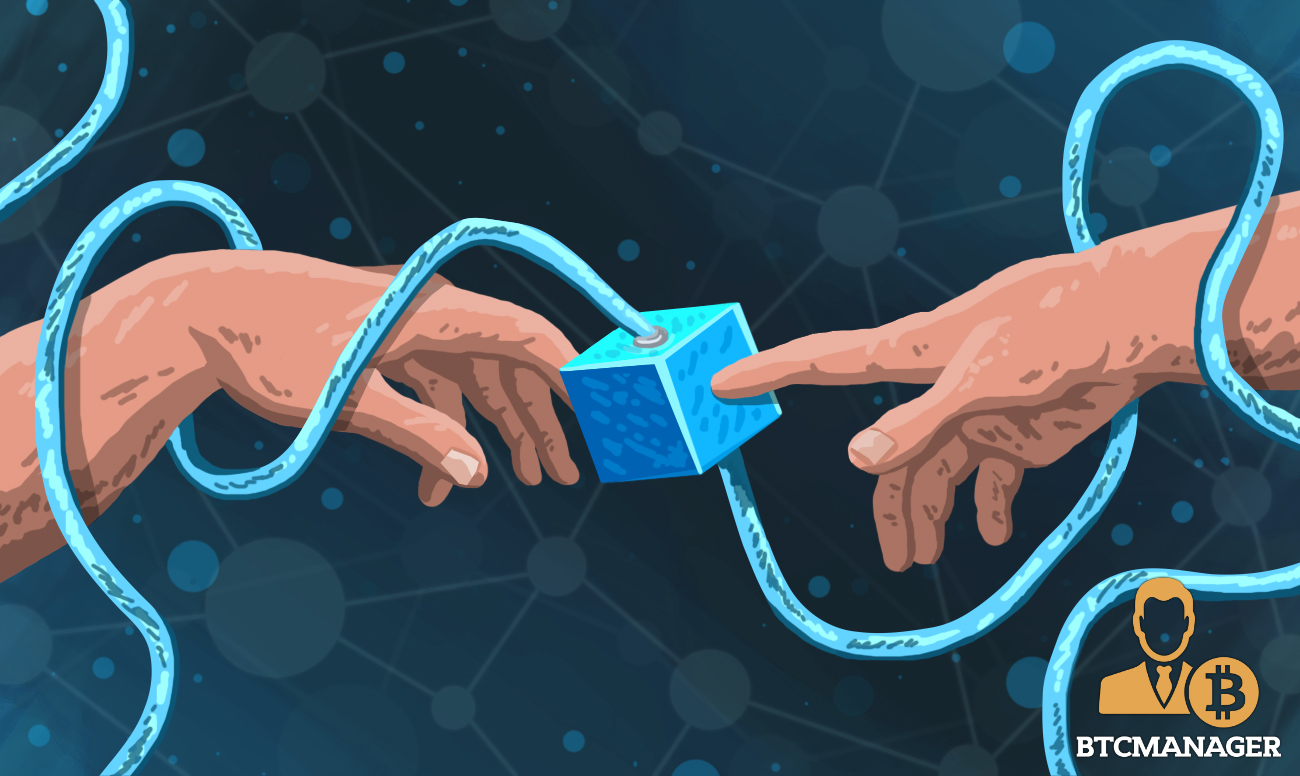 IBM, a provider of highly functional enterprise distributed ledger technology (DLT) solutions, has joined forces with VetBloom, a platform established by Ethos Veterinary Health, for the application of blockchain technology for learning credentials in the veterinary industry, reports Enterprisetimes on November 21, 2019.

In a bid to fix the issues associated with competency-based learning in the veterinary ecosystem and make it easier for employers to identify the best talents for vacant positions, academic institutions to manage the massive increase in demand for learning credentials, and also let jobseekers to chart their career trajectories more holistically, IBM and VeBloom are integrating DLT into Veterinary medicine.

As stated in a press release, several top players in the veterinary health ecosystem, including the Association of American Veterinary Medical Colleges (AAVMC), the International Council for Veterinary Assessment (ICVA), and the American Animal Hospital Association (AAHA) are already exploring the concept.

At a time when a vast array of educational institutions across the globe are now tapping the immutability property of blockchain technology to curb the menace of fake degrees and certificates, the team says the primary aim of the project is to create a robust framework for competency-based medical education using digital badges for credentialing.

With distributed ledger technology (DLT), the group says it will create tamper-evident digital credentials that will be stored on the blockchain.

Reportedly, a minimum viable product has already been developed by the team and its hatching plans to create a second iteration before expanding the network in 2020 and put in place an equitable governance structure.

Commenting on the development, Alex Kaplan, IBM’s Global Leader, Blockchain and AI for Credentials noted that IBM’s collaboration with VetBloom and other participants in the veterinary learning industry has been quite rewarding so far.

“IBM sees significant potential for the learning credential blockchain to support competency-based learning and digital credentials in veterinary education, and we look forward to continuing our work together in 2020,” he added.

IBM has been contributing its bit to promote broader adoption of blockchain technology across industries.