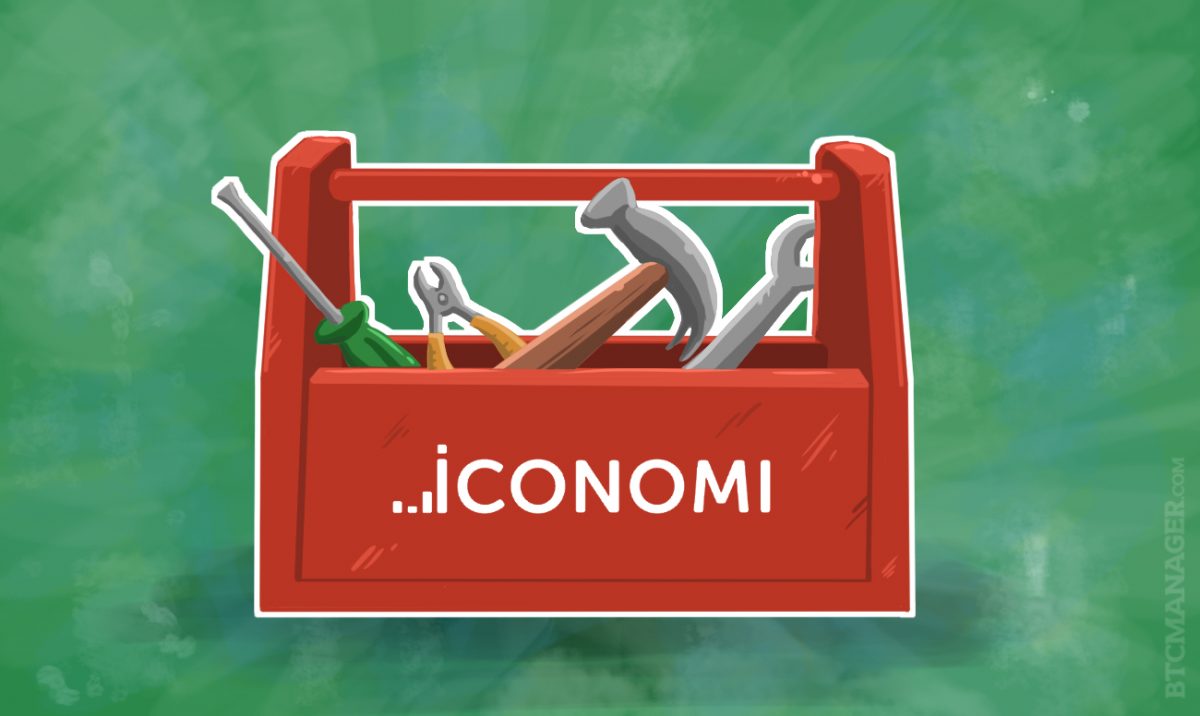 Ever since the ICONOMI ICO kicked off a little while ago, there has been great interest in the project. The team has reached some significant milestones in the meantime, including surpassing the 10,000 Bitcoin mark for the ICO itself. At the same time, they also guaranteed seed capital for the ICONOMI.PERFORMANCE fund.

Surpassing the 10,000 Bitcoin mark during an ICO is a significant milestone for any company active in the cryptocurrency world. While the ICONOMI team may have had a secret hope of achieving that goal, one never knows how potential investors will respond to such an initial offering. All of those fears evaporated rather quickly though, as the interest in this project has been spectacular.

With over 2,350 investors partaking in the ICO, it is safe to say there is a genuine interest for what ICONOMI has to offer. Even though a lot of projects have raised significant amounts of funds,there are equally as many – if not more – who fail to raise enough capital to complete the original plan. Holding an ICO during these times is a double-edged sword, as many cryptocurrency enthusiasts feel this is not the right way to raise money.

Moreover, venture investor Nick Tomaino thinks we are experiencing “irrational exuberance” with regard to ICO investing. The ICONOMI and Firstblood.io ICO’s have raised in excess of $12 million, which Tomaino finds concerning, given that this funding was solely based off of their websites and white papers, which he points out are not even academic in tone and fail to demonstrate any technical research. On the divergence of venture and crypto funding, he says,

“The crypto market has set the bar shockingly low for entrepreneurs to raise money and this is dangerous for everyone involved.“

To address his concerns, Tomaino wants to see more standards around launching ICO’s, as he thinks investors are overwighting vision and underweighting execution. In the case of ICONOMI, there is plenty of investment funds to go around and investors will be eargerly awaiting the execution phase to see if the project lives up to its vision. After the team surpassed the 10,000 Bitcoin milestone, they announced the successful guarantee of seed capital for their PERFORMANCE fund. To be more precise, this investment fund will invest in startups embracing the decentralized ecosystem.

It is rather interesting to see a “crowdfunded” project use part of the money to invest in other companies. At the same time, this makes ICONOMI more appealing to potential investors, as their money will not be squandered. It is expected more details regarding strategic investments will be released in the coming months.

ICONOMI has one major difference compared to any other ICO that has taken place in the cryptocurrency world so far. The team is looking to create a decentralized alternative investment fund, to take on the traditional fund management industry. It is the first offering of its kind that will attempt to achieve this. While there are no guarantees for success, the train of thought is an attractive one, to say the least.

With the ICONOMI ICO coming to a close in the next few hours, it will be interesting to see if additional investments will be made into this project and if the execution will match expectations. A lot of people tend to invest at the last possible moment, while keeping an eye on how things are progressing. Keeping in mind how people can investment with both fiat currency and cryptocurrencies, it is not unlikely the project will see some more interest before everything is said and done.

For those who have already contributed to this campaign, keep in mind the ICONOMI tokens will be distributed 10 days after the ICO ends. With fiat currency transfers waiting to be settled and confirmed, that delay was to be expected. The team also communicated this gap on their blog quite some time ago.