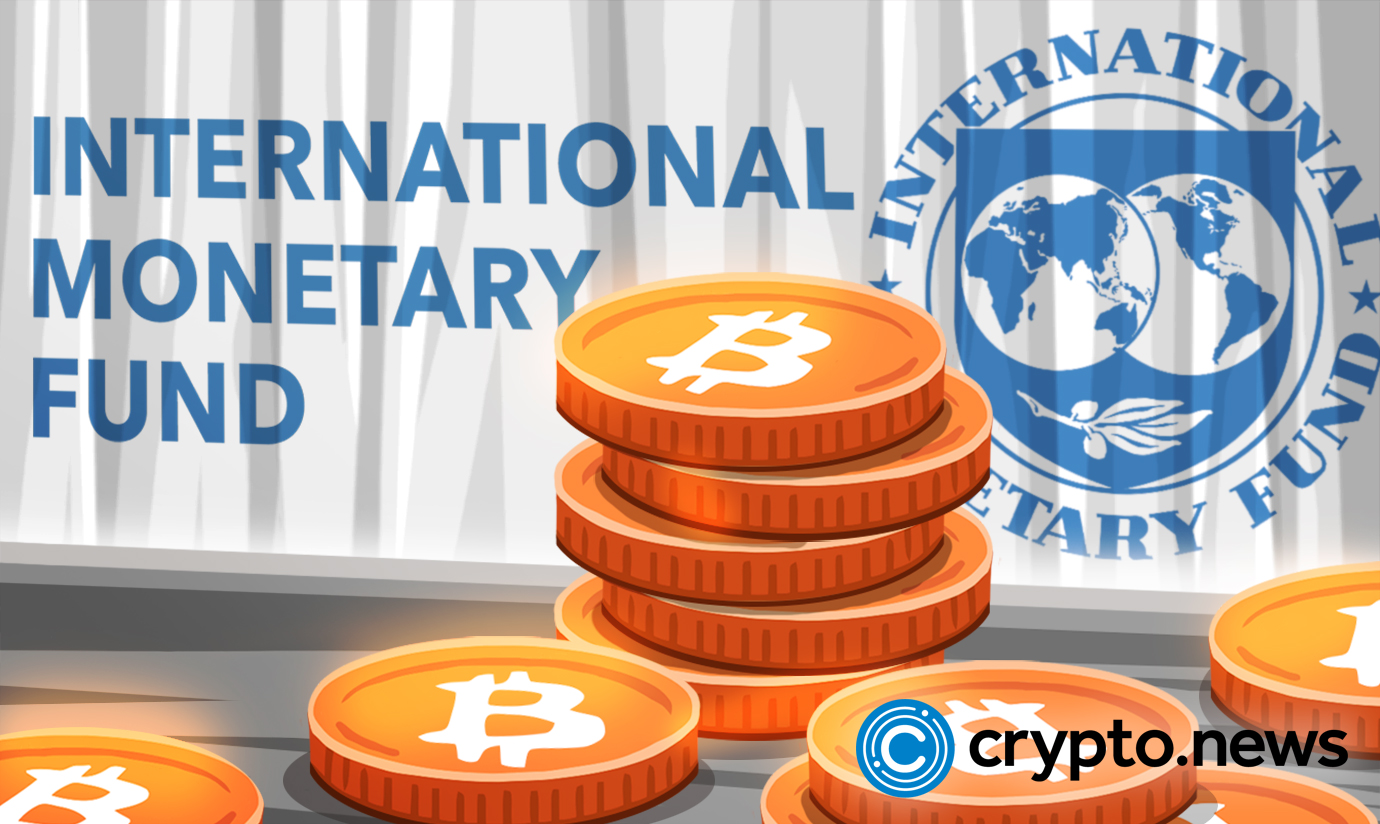 The International Monetary Fund (IMF) has noted that the rapid emergence and evolution of cryptocurrencies in Africa has highlighted the need for more effective regulatory efforts.

The recent collapse of the FTX cryptocurrency exchange highlighted the risks associated with investing in a largely unregulated market. The IMF noted in a blog post that the lack of regulation in Africa has also highlighted the need for more effective measures to address the issue.

Despite cryptocurrencies’ rapid emergence and evolution, many African countries still need to embrace the industry fully. That has led to a lack of regulation and oversight, which can result in investors being exposed to unregulated risks. The collapse of FTX has highlighted the need for better supervision.

According to the article, regulating a decentralized and volatile system like cryptocurrencies can be very challenging for governments. They also noted that only around a fourth of African countries have a regulatory framework for such assets.

According to the Chart of the Week, around two-thirds of African countries have restricted the trading of cryptocurrencies. Some include the Republic of Congo, Sierra Leone, Ethiopia, and Tanzania.

Several countries, including Nigeria and Zimbabwe, have banned the operations of regulated banks in handling cryptocurrency transactions. In May last year, the Central Bank of Liberia prohibited a local startup from promoting its digital asset platform.

In April 2021, Nigeria’s central bank imposed a fine of NGN1.31 billion ($2.9M) on six banks for violating a previous order by handling cryptocurrency transactions. It also ordered the closure of all accounts related to the activities of cryptocurrencies.

Despite the various bans that have been placed on cryptocurrencies in Africa, adoption has continued. According to Chainalysis, the continent’s cryptocurrency transactions reached a high of $20 billion in mid-2021, with South Africa, Kenya, and Nigeria contributing the most.

Due to the bans, local investors have resorted to black market trading to circumvent them, causing further damage to their investments. In October 2021, a report reported that Africa handled the most P2P transactions involving cryptocurrencies. Most individuals use cryptocurrencies for commercial transactions and remittances.

Due to the potential risks associated with cryptocurrencies, many African countries have placed restrictions on their usage. These include the possibility of money laundering and terrorism financing.

Despite the various bans and uncertainties surrounding cryptocurrencies, the Central African Republic stands out. In April, it became the first African country to accept Bitcoin as its legal tender, after El Salvador.

The Central African Republic is known for being one of the most crypto-friendly countries in Africa. In July, it launched a cryptocurrency called “Sango Coin.” The country created this product to establish a regional hub for the exchange of digital currencies.

The country’s decision to accept Bitcoin as its legal tender violated the provisions of CEMAC, which it has been a member of for a while. That has also led to tension between the Bank of Central African States and the CAR as the Central African Banking Commission banned crypto usage for transactions in Central Africa.

Despite the various bans implemented, the public’s interest in cryptocurrencies has remained high. Due to the FTX implosion and the volatility that it has caused, proper regulation is now more important than ever, concludes IMF.