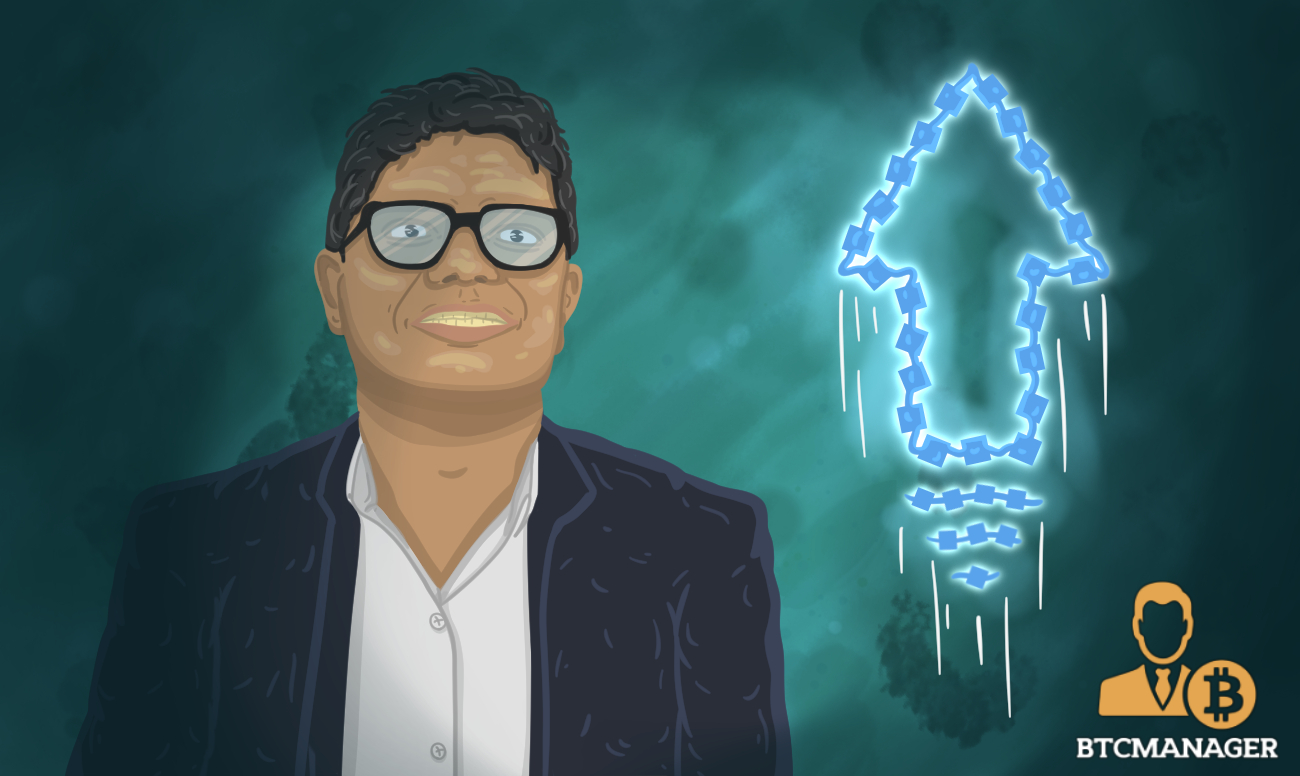 Gopi KK, Senior Vice President of Infosys, an Information technology consulting company says blockchain adoption will increase significantly in 2019 with the banking sector leading in its adoption, market participants’ collaboration and government-friendly policies will help to promote this growth, reported Gigabit on December 23, 2018.

In the interview, Gopi KK was quick to note that as of late, blockchain technology is being adopted by both the private and public sectors of many economies. This is because of its ability to bring about traceability, transparency, and provenance.

Although distributed ledger technology (DLT) may be gaining acceptance in various sectors, there are still many limitations impeding its growth, including scalability, government regulation, technical know-how, and more.

Despite these challenges, Gopi KK is of the opinion that the adoption of DLT will increase in 2019, as forward-thinking firms will be looking to harness the essential qualities of the burgeoning technology in a bid to improve their productivity and efficiency.

While the Banking sector seems to be leading in the promotion of this technology, the SVP believes that more industries will follow suit. Specifically, blockchain will gain more use cases in areas such as payments and settlement, trade, and provenance.

Also, companies in the same industry will continue to collaborate to take full advantage of DLT, he noted.

Government Policies Encouraging the Use of Blockchain

When asked if government policies are encouraging the widespread use of blockchain technology, the SVP answered in the affirmative. He attributed it to the fact that some countries were amending policies and others like the United States, Europe, southeast Asia were setting up laws to regulate its use.

Notably, Gopi’s comment is in line with BTCManager’s report on July 16, where it was revealed that the United Nations had set up a 20-member panel to explore the potentials of  DLT and discovered how this innovative technology could be used to solve problems in the real world.

In related news, on December 19, 2018, BTCManager informed that Iran and Egypt had announced they would be deploying blockchain technology in various sectors of their economy, to boost growth.