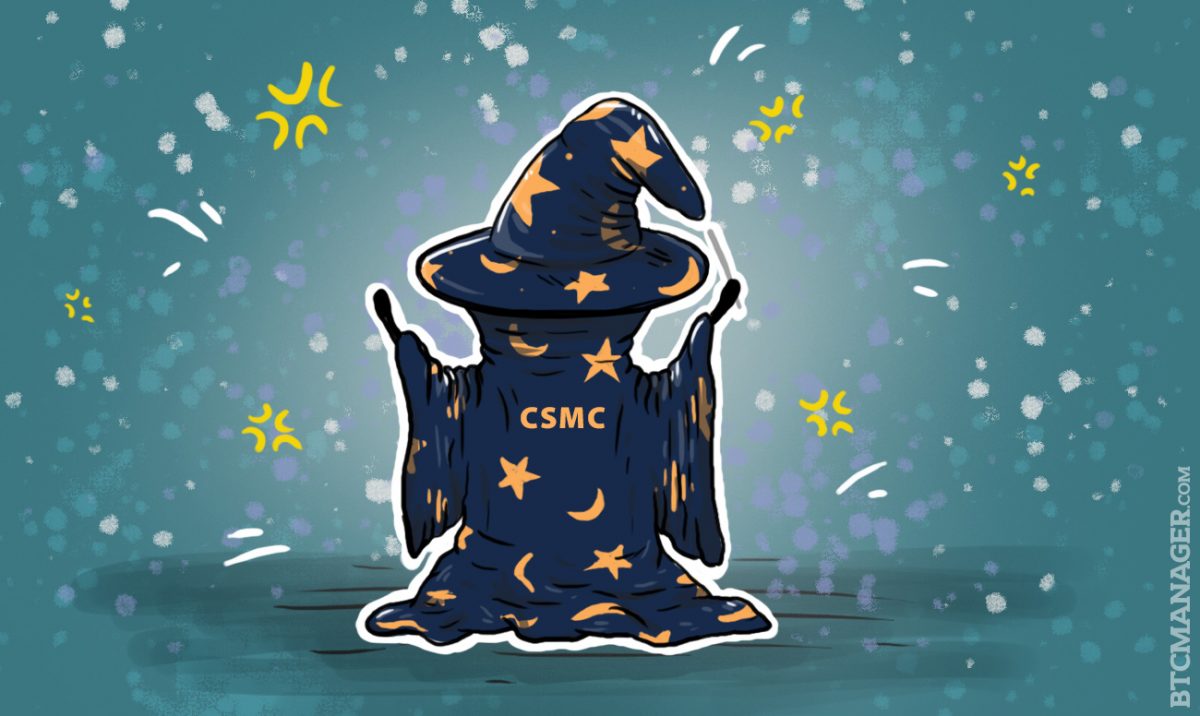 The number of cryptocurrencies in existence is quite significant already, and more are being added on a regular basis. Cross-Stratum Mutual Community, a UK-based company focusing on technology and finance, plans to issue their own digital currency soon. This project hopes to gain mainstream traction based on its “intrinsic motivation to pay it forward”. Quite an ambitious claim, to say the least.

What CSC will do is utilize trading fees to create donations to global charities. These trading fees will be collected from every trade made using these coins. Cross-Stratum Mutual Community Asia, who are the brains behind this project, think this will bring great value to CSC in the long run. Furthermore, the fact it creates a donation to charity while being used is an intriguing concept that will attract some attention.

How Cross-Stratum Coin actually differs in comparison to normal cryptocurrencies is that it looks to cut out the investors looking for a profit. Volatility in cryptocurrency markets, such as Bitcoin or Ethereum, is often caused by investors buying and selling coins in large amounts for profit. That will not be the object of CSC, and it is doubtful the digital currency will even be made available across exchanges.

The launch of Cross-Stratum Coin is planned for Q1 2017, and speculators already predict how CSC will be very different from traditional altcoin development. Then again, CSC is not an altcoin by definition, as it is not a cryptocurrency, but a digital currency. Whether or not that will increase its chances of success, remains to be seen for now.

“It has been a long and anticipated plan for us at CSMC Asia to want to partake in the cryptocurrency market. It came across to us that in order for one (coin) to eventually successfully sustain and create value, a huge user-base is of paramount importance and what can be better than creating (its value and user-base) via a charitable movement like Pay-It-Forward? We expect the CSC to take the market by storm when it is launched.”

Even though the team continues to refer to CSC as a cryptocurrency, there does not seem to be a blockchain involved. Nor is it clear how many CSC will be created, or at which rate they will be distributed. On paper, this sounds like an interesting concept, but for now, critical details remain shrouded in mystery. The company has stated to follow their website to find out more as and when the information becomes available.