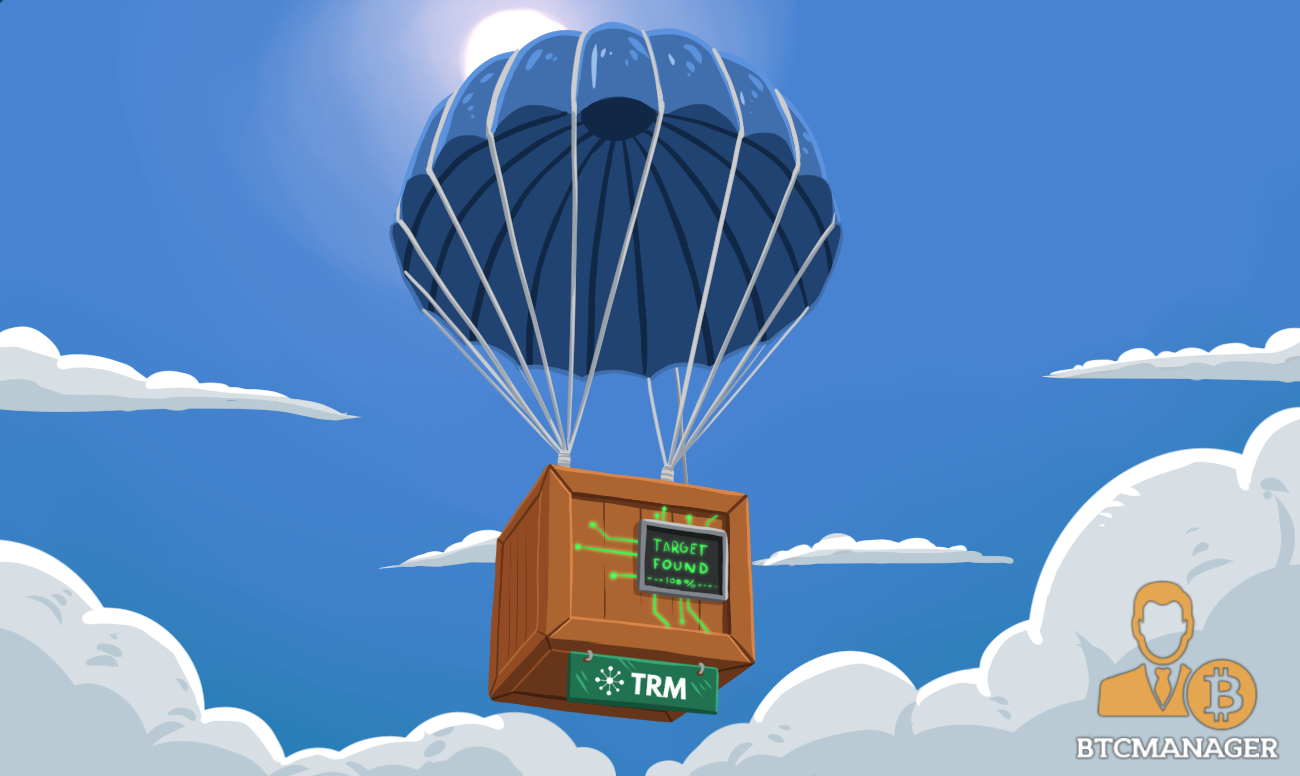 Any new cryptocurrency project has two primary options at its disposal when it comes to distributing tokens. One is to conduct an ICO in which digital token is sold to public investors, and the other involves hosting an airdrop for the crypto community. Undertaking an ICO is both, expensive and time-consuming.

There has been a significant increase in the number of ICOs in 2018 as compared to 2017. As a result of this competition, there is no guarantee that every project will be able to sell all of its allocated digital tokens. After all, some projects even struggle to achieve their soft cap.

In that vein, a few projects choose to host an airdrop instead of an ICO. In an airdrop, digital tokens are freely distributed to those that sign up within the stipulated time frame. The main aim of the airdrop is to encourage more community participation. Developers believe that users who receive such tokens are more likely to spend them as there were no associated financial transactions in the past.

However, it has also been observed that users are merely accumulating digital tokens acquired in such airdrops and have little to no inclination to spend it. This has negative implications for the project as users are holding on to these tokens as an investment vehicle and also creating an artificial shortage in the open market.

The developer team struggles to collect feedback from the community, and this harms the growth of the project.

Since both, ICOs and airdrops, have certain shortcomings, a new model for distributing digital tokens to the cryptocurrency community has been proposed. Esteban Castano and Rahul Raina came up with the idea of SmartDrops. The platform helps blockchain projects effectively distribute their digital tokens to a broad audience

Talking about the need for creating SmartDrops, Esteban Castano said:

“ICOs and airdrops were meant to jumpstart long-term growth by distributing tokens to a wide range of people. But they failed because the people receiving the tokens usually don’t use the product and are incentivized to free ride on the network’s growth.”

Castano added token issuers are so excited about SmartDrops because “it’s so easy to use, saves them a ton of time and money, and is effective at jumpstarting their early community.”

He further added that early token holders were not sufficiently incentivized for using the product. Hence, they were holding their digital tokens and expected to sell these tokens when their prices rose.

There are plenty of drawbacks when users that have received tokens in an airdrop do not actively participate in the project.

“Fundamentally, fundraising and growth are two different goals that require different mechanisms. Usage, not growth in vanity metrics like the number of token holders, is what leads to network effects,” said Esteban Castano. These drawbacks observed in both ICO and airdrop model convinced Esteban and Rahul to launch SmartDrops.

When asked about the future of the platform, Castano replied:

“Moving forward, our team at TRM Labs is building tools that help token issuers grow, retain, and understand their community. SmartDrops is the first product in our suite. Over the coming weeks and months, we’ll be launching new products to support our mission to build stronger relationships in the decentralized web.”

The Inefficiency of Airdrops

The SEC has recently become watchful of activities in the crypto and ICO industry as it is concerned with retail investors losing their money because of one wrong investment decision. There also seems to be a lack of clarity on whether or not digital tokens acquired in an ICO are to be considered as security.

If the answer is yes, such tokens will fall under the purview of the Securities Act, leading to more regulatory complications. Hence, hosting an airdrop has started to become a preferred option for projects as compared to the hassle of undertaking an ICO.

That is not to say that airdrops do not have their drawbacks though. Firstly, it is an expensive process for the company or the project as they have to bear the cryptocurrency transfer fees. These fees are incurred when the tokens are sent to the users in an airdrop. It is also cumbersome for the development team to manually verify all accounts that have signed up for the airdrop.

It has been reported that around 80 percent of all users that sign up for receiving digital tokens are either a bot or spam accounts. Transferring a majority of these digital tokens to a few closed groups of users kills the primary aim of the airdrop. It is also tough for the team to measure returns from the airdrop or receive feedback about the platform or service.

On the other hand, SmartDrops present some key advantages over airdrops. For one, it takes less than 5 minutes for a project to list itself and launch a SmartDrop. The service also helps blockchain companies to automatically verify and block bot or spam accounts who have signed up to receive free tokens in the airdrop.

Suppose the blockchain service is only available in America or Europe due to some restrictions. In such a scenario, it makes no sense for the team to transfer digital tokens to Asian users. Such a user is more likely to hold onto the tokens as an investment and will never have an opportunity to spend them on the platform.

SmartDrops makes it possible for companies to transfer tokens to a specific group of users belonging to a defined geography or other demographic.

The airdrop platform also provides companies with a set of different analytical tools to help them analyze the tokens and draw conclusive feedback. It is also a cheaper alternative when compared to carrying out an airdrop.