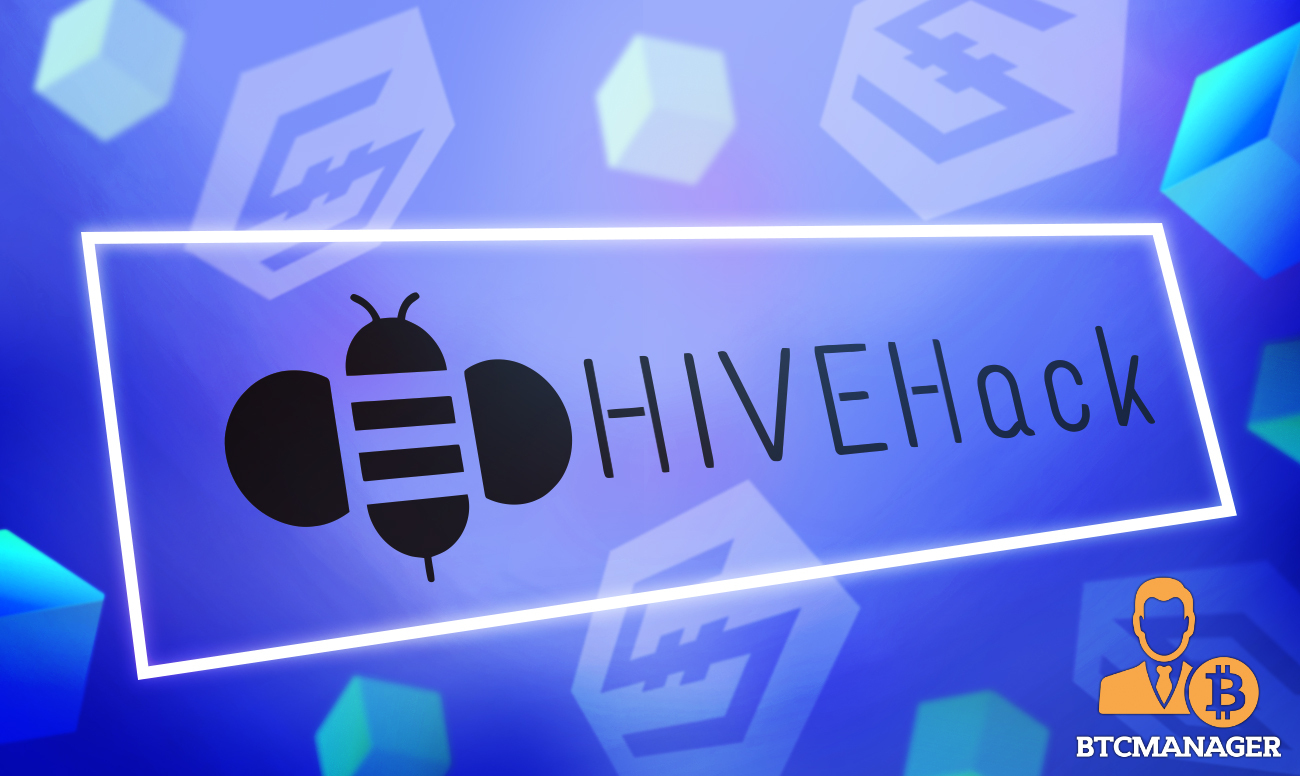 Kinki University and the IOST Foundation will hold a two-day hackathon from August 26 and 27. Associate Professor, Masamitsu Moriyama, Faculty of Science and Engineering, will be in charge of the event to allow students worldwide to experience product development using blockchain technology with NoCode.

Blockchain Education in a Two-Day Session

Usually, hackathons help students win awards, interact with other students worldwide, and practice skills with real-life problems, and this program is no different.

During the hackathon, experts from significant industry companies will discuss their blockchain technology applications.

The primary purpose of Hackathon No Code education is to experience product development using blockchain technology. It also integrates working as a project team that incorporates humanities and sciences where students worldwide come together to learn and gain new experiences.

During these two days, students will work in groups to develop a product using the IOST blockchain. IOST’s developer’s community will support them.

On the first day, August 26, Takeshi Nakamura and Masato Ohashi from Oracle Japan will be speakers in blockchain and supply chain use cases and needs. Katsuya Konno, CEO of Fuel Hash, will then talk about the latest trends in the distributed storage business.

On August 27, the speaker will be Fumitoshi Ogata, DeNA, and will talk about the future of NFT in the game and entertainment fields. Takashi Oka, the co-founder of PHI, will then speak about DAO, the community’s future.

Finally, every student will show how much they have grown over the previous two days and use an IOST blockchain voting mechanism to determine who has developed the most.

IOST Foundation is Unleashing the Power of Blockchain

The IOST Foundation has been working on the knowledge of blockchain technology and the development of potential blockchain engineering since its activities in Japan began.

In 2019, this activity grew into the Blockchain Free Educational Program, implemented with around 300 students in 8 universities and technical colleges.

The most recent one was the blockchain education segment with the University of Zurich Blockchain Center.

In July, IOST sponsored the International Summer School Program 2021 named ‘Deep Dive into Blockchain.’ Experts such as IOTA, Tezos, Cardano, and IBM, including professors from different universities, taught the program.

IOST is a high-speed, decentralized blockchain network that is based on the Proof of Believability (PoB) consensus algorithm. It is a next-generation blockchain technology that offers network infrastructure to support a service-oriented ecosystem.