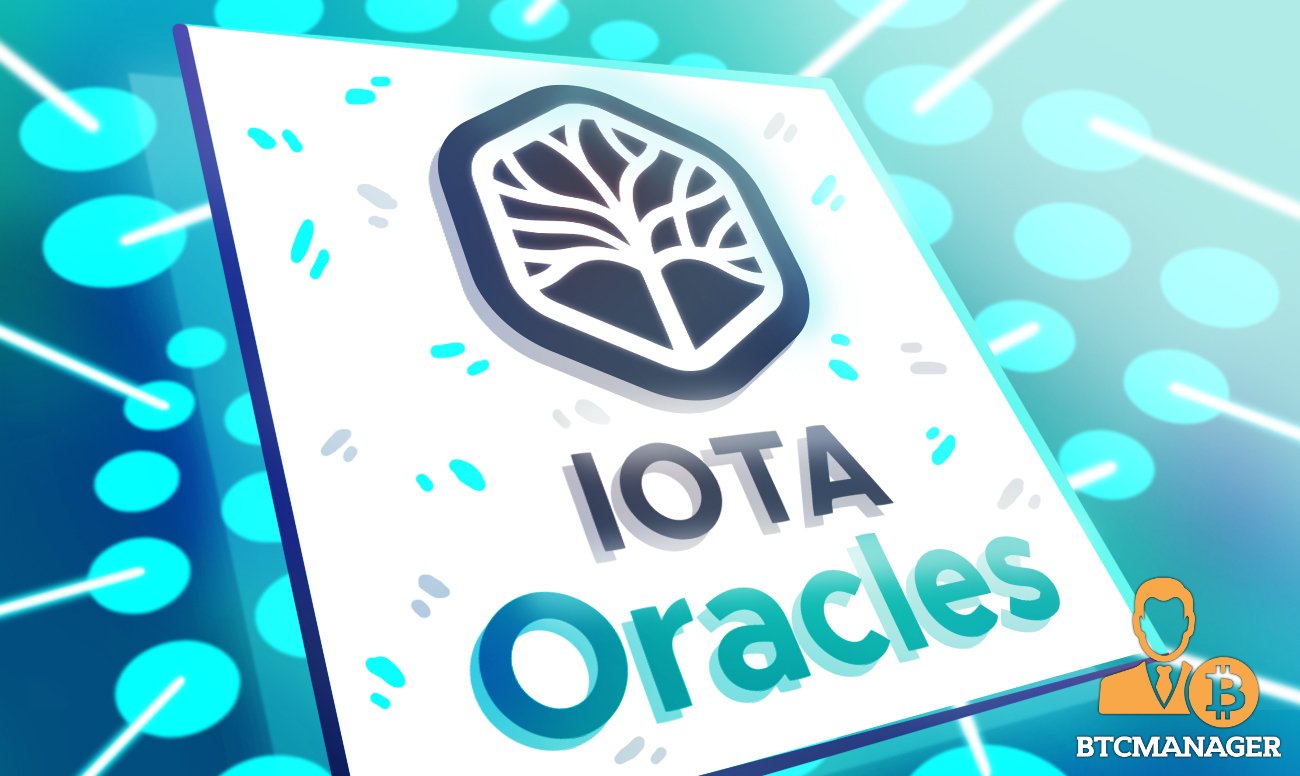 Horizen, a technology platform that enables businesses and developers to create their public or private blockchains, announced a partnership with IOTA. The partnership will see the newly launched IOTA Oracles’ functionality and introduce oracle capabilities to the Horizen sidechain and scaling protocol, Zendoo.

IOTA is a cryptocurrency built to operate as the anchor of the Internet of Things economy. It is specially designed to offer a solution to this problem by creating a fee-free cryptocurrency that can run on the most humble devices.

IOTA Oracles were built to bring off-chain data to decentralized applications and smart contracts on the IOTA network. They securely bridge both the digital world and the physical world in a feeless and decentralized way.

The partnership’s initial goal was to introduce IOTA Oracles functionality into Zendoo, Horizen’s fully decentralized and customizable sidechain protocol. In detail, the integration takes place in two stages: First, Zendoo will add the power of IOTA Oracles to its POC side chain. Second, the IOTA oracle submission is integrated directly into the Zendoo SDK.

Horizen’s Zendoo makes the IOTA oracle available to any blockchain or Horizen-based decentralized program. It allows businesses and developers to spin-up their customizable blockchain.

With the successful changes to Chrysalis, an intermediate step before Coordicide, the IOTA network is preparing digital tokens at some point in the first half of 2021. IOTA is now focused on connecting different ecosystems with unique valuable offerings and practical applications.

Chrysalis is the most significant improvement in IOTA’s history and covers all aspects of the protocol, library, portfolio, and software implementation developed by the IOTA Foundation. It is truly a significant step for IOTA as it is ready for production and the foundation for upcoming features such as smart contracts and tokenization.

The increasing demand for DLT solutions led IOTA to develop solutions that further boost acceptance. Consequently, they published various tools, libraries, and frames for the ecosystem to thrive when they get the most out of their knitting.

The detail of a digital asset framework is the first step in a larger scheme. Tokenization connects many parts of a mobile network, including smart contracts. The free and easy tokenization of the scalable machine platform opens up new possibilities in NFT and others that the user can explore.

Instead of a blockchain, IOTA is supported by a DAG called Tangle. The IOTA team chose to use DAG over blockchain because they felt it would help solve many of the scalability and cost issues associated with blockchain. With Tangle, each transaction can be processed individually rather than concurrently, and it can even be processed asynchronously.