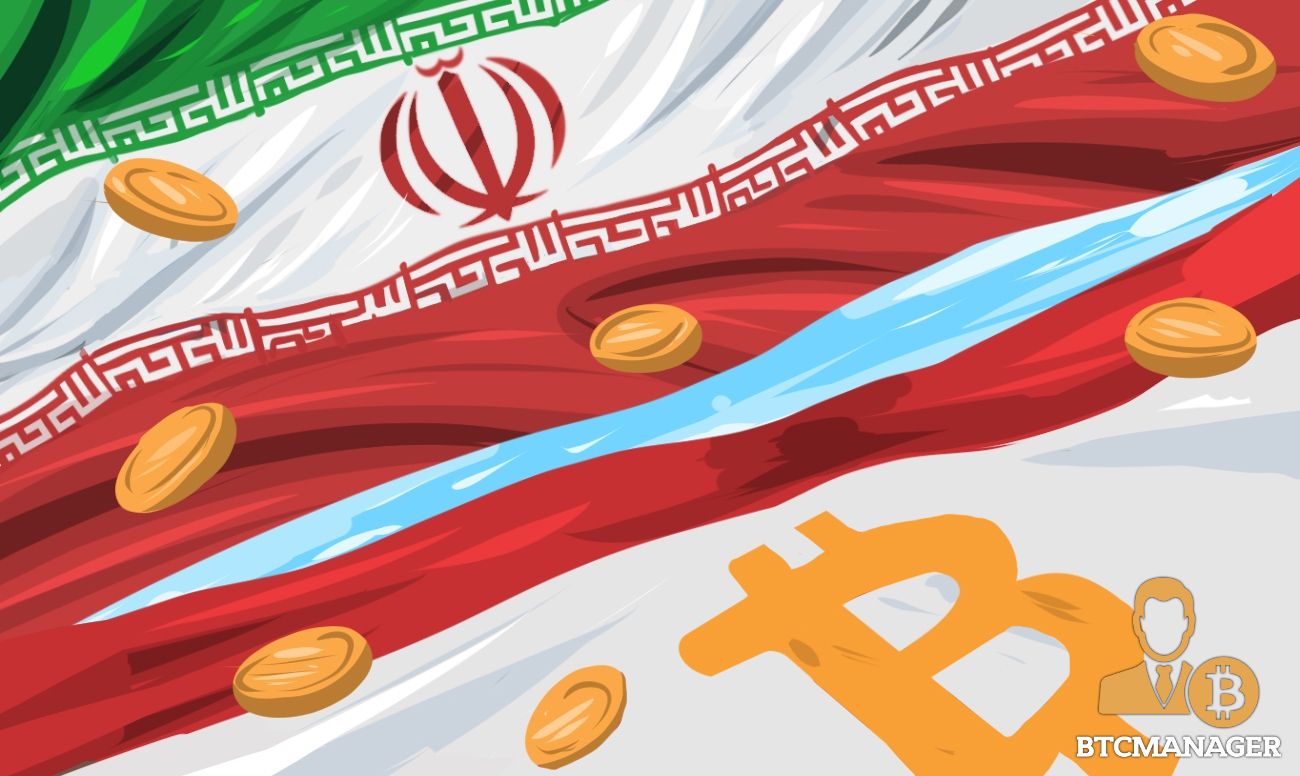 Per the Iran Power Generation, Distribution, and Transmission Company (Tavanir), the power demand strain would have subsided by then, and miners will be able to restart operations.

Under the direction of former President Hassan Rouhani, the Ministry of Industries, Mining, and Trade removed the mining industry prohibition.

It was first implemented to reduce power usage. When exceptionally hot weather caused a significant rise in demand, Iranian officials first stated that licensed miners would be closed during peak hours.

Finally, the administration decided to impose a total moratorium on mining until the end of the summer.

According to the Financial Tribune, the mining industry has been putting a burden on the country’s electrical system.

It did, however, point out that the electricity utilized by legitimate miners was only a fraction of the total quantity. Unlicensed miners, on the other hand, are said to utilize 2,000–3,000 MW per day – about half of Tehran’s daily usage.

Miners have been charged 16,574 rials ($0.39) per kilowatt-hour since April, when the Energy Ministry changed its guidelines.

This is four times the initial cost. However, when home usage is low and the grid is not pressured, the tariff is lowered in half, and it is doubled during periods of energy shortage.

Meanwhile, Iranian officials have pursued unlicensed miners, claiming that they not only consume a lot of electricity but also cause harm to the electrical infrastructure.

Tavanir began uncovering and disconnecting illicit mining farms. In the last year, the utility has seized over 212,000 pieces of mining equipment, alleging damages of 180 trillion rials (more than $4 million).

However, the government is not totally opposed to cryptocurrencies. It will implement a legal framework to govern the market in June 2021. This was in response to an order made by Rouhani, who also permitted cryptocurrency mining in 2019. As of now, the government has awarded mining licenses to 30 firms.

Overall, Iran is adopting a very modest approach to regulating the cryptocurrency sector. None of the laws it has enacted have been harsh. It looks that crypto might gain acceptance there, although with restricted use cases.