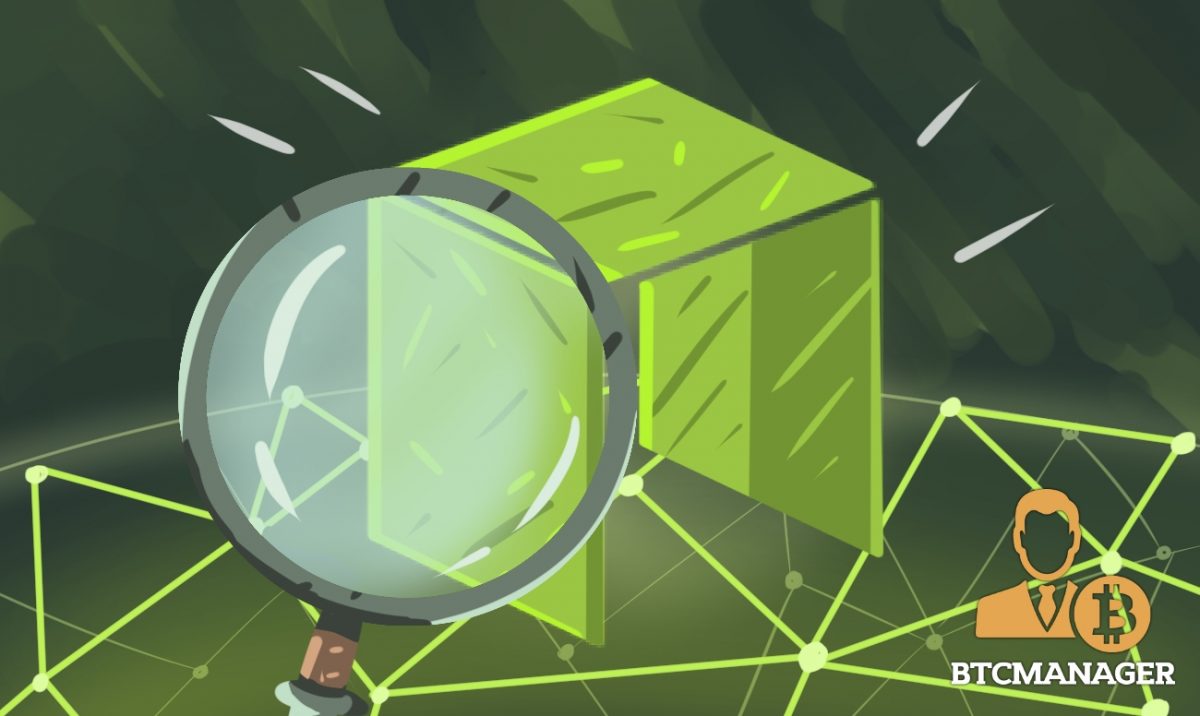 The Chinese startup NEO is one of the latest in the growing number of blockchain projects that have developed smart contract platforms. NEO defines itself as a distributed network for the “Smart Economy.” It seeks to create a solution, utilizing the blockchain, smart contracts as well as additional technology that stores real-world assets digitally.

Started as Antshares in 2014, the company changed its name to NEO in 2016 and set its sights on asset management on the blockchain. The non-profit community-based blockchain project aims to make use of blockchain technology and digital identity to digitize assets, to automate the management of digital assets using smart contracts, and to realize a “smart economy” using a distributed network.

How does Neo work?

NEO is a smart contract platform that enables users to execute certain terms depending on the fulfillment of specific pre-set criteria. Neo has developed its own smart contract system called NeoContract.

As explained in its whitepaper, Neo aims to facilitate the easy deployment as well as management of assets on the blockchain, while still operating under the protection of ownership law. “On the NEO blockchain, users are able to register, trade, and circulate multiple types of assets. Proving the connection between digital and physical assets is possible through digital identity. Assets registered through a validated digital identity are protected by law.”

Through the creation of a digital identity on NEO’s blockchain, an individual, as well as firms, have the ability to store and manage their assets safely. The platforms digital identity system is based on the Public Key Infrastructure (PKI) X.509 standard and is compatible with other trust mechanisms such as Web-Of-Trust Certification. Moreover, to verify identity when accessing the records, the platform will employ biometrics for greater security. “Our verification of identity when issuing or using digital identities includes the use of facial features, fingerprint, voice, SMS, and other multi-factor authentication methods.”

The platform uses the Delegated Byzantine Fault Tolerant (dBFT) consensus mechanism. This is “a Byzantine-fault-tolerant consensus mechanism that enables large-scale participation in consensus through proxy voting. The holder of the NEO token can, by voting, pick the bookkeeper it supports.” This means that NEO token owners are able to participate in the process through which records are input on the blockchain by voting for the record which is factual.

However, the record is input into the blockchain only once there is a greater than 66 percent agreement rate by the nodes. “The dBFT provides fault tolerance of f = ⌊ (n-1) / 3 ⌋ for a consensus system consisting of n consensus nodes. This fault tolerance also includes both security and availability, resistant to general and Byzantine failures, and is suitable for any network environment.”

Moreover, in an effort to ensure legal compliance, the platform is built in such a way that it can mimic real-world situations. “The dBFT combines digital identity technology, meaning the bookkeepers can be a real name of the individual or institution. Thus, it is possible to freeze, revoke, inherit, retrieve, and ownership transfer due to judicial decisions on them.”

Ethereum is the most well-known blockchain smart contract platform and has the cryptocurrency with the second largest market capitalization in the market. However, how does NEO fare in comparison to Ethereum?

To begin, Ethereum only supports its own writing language named Solidity. That means developers must first become acquainted with the language before embarking on the development of any decentralized applications (DApps). This is a somewhat steep learning curve. In comparison, NEO supports a number of programming languages. It, therefore, stands to reason that a greater number of DApps may be created at greater speed on NEO’s platform, which should translate to greater NEO token value in the future.

While Ethereum’s network processes 15 transactions per second, the NEO Blockchain can handle up to 1000 transactions per second. NEO is much faster and has higher scalability potential. However, Ethereum has announced plans to improve its networks’ speed but is yet to give a definite date on when this will happen.

Thirdly, due to its dBFT consensus mechanism, NEO is hard-fork proof. “dBFT has good finality, meaning that once confirmations are final, the block cannot be bifurcated, and the transaction will not be revoked or rolled back.” As was evidenced by the instability experienced by both Bitcoin and Ethereum after their hard forks, this is a definite advantage over Ethereum.

Lastly, NEO is theoretically unhackable by quantum computers. These are machines that are not in existence yet but believed to be close to creation that can, in theory, crack the cryptography used to allow for the working of cryptocurrencies. To prevent this eventuality, NEO uses an anti-quantum cryptography mechanism called NeoQS. In comparison, Ethereum does currently not employ any anti-quantum cryptography tools.

Should You Buy NEO Tokens?

The NEO financial ecosystem is composed of two tokens; NEO and NeoGas. NEO represents the right of ownership as well as the right to vote for consensus purposes. NEO coin holders are incentivized by the ability to receive a payout for holding their tokens, which is done through GAS.

“GAS is the fuel token for the realization of NEO network resource control, with a maximum total limit of 100 million. The NEO network charges for the operation and storage of tokens and smart contracts, thereby creating economic incentives for bookkeepers and preventing the abuse of resources.”

NEO’s performance is also somewhat tied to cryptocurrency regulations in its home market Asia, and currently, both China and South Korea’s regulators are not being overly crypto-friendly. Should other Asian countries follow suit, this could have a negative effect on the value of NEO’s tokens.

If you believe in the future of smart contracts then adding NEO tokens to your digital asset portfolio makes sense as it provides geographical diversification as NEO is considered as the “Ethereum of the East.” Keeping the regulatory risk in mind, which has already rattled NEO’s price once in September, it is a token with substantial upside potential should the project succeed in positioning itself as the leading smart contract platform in Asia.