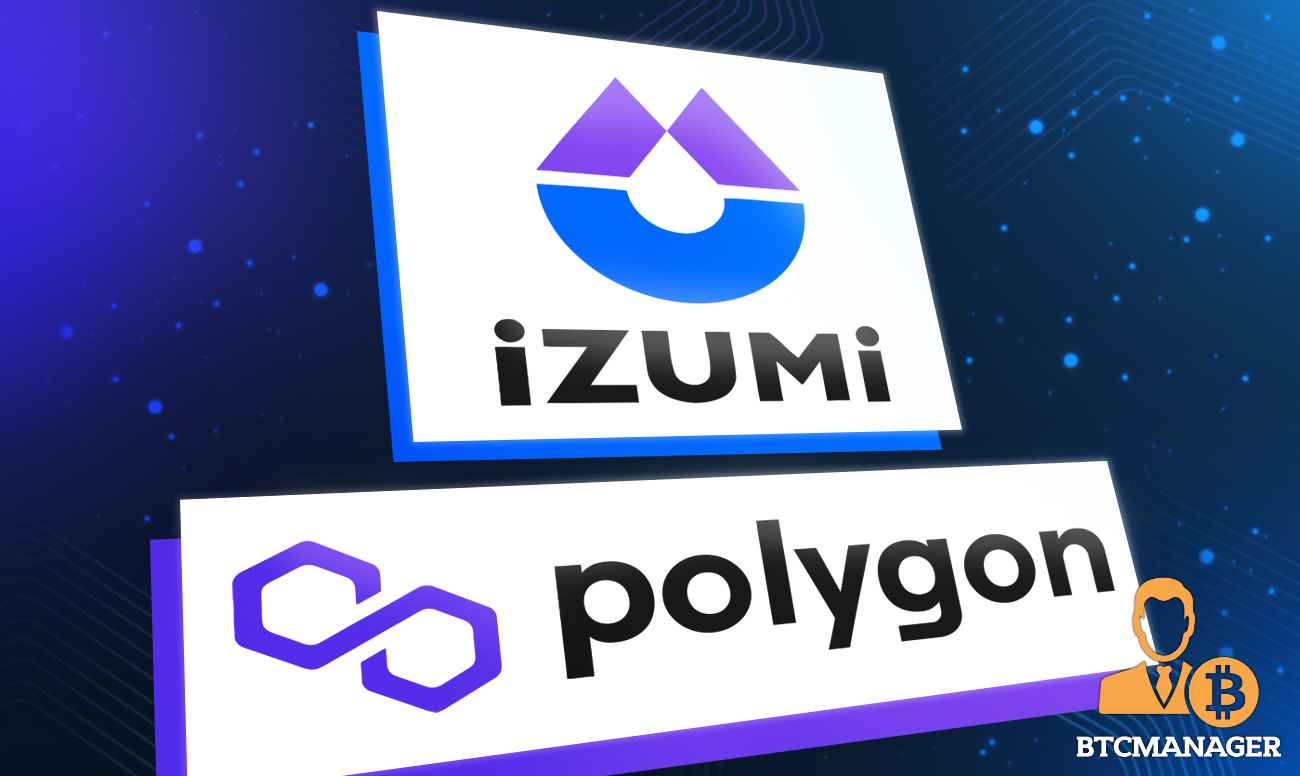 Users of Polygon’s scaling network will have access to a new Uniswap V3 liquidity mining protocol powered by an izumi Finance solution dubbed LiquidBox. Polygon blockchain users will have the option to leverage the solution for one-sided liquidity mining rewards and low-gas transactions.

Currently, Uniswap only supports two-sided liquidity mining. Investors looking to gain rewards from pools must deposit both assets from their preferred pairs before receiving any yield. This leaves liquidity providers (LPs) with the risk of experiencing heavy impermanent loss as asset prices could face dips in market value.

However, providing a concentrated liquidity mining model for stable assets with a fixed price and one-sided non-impermanent loss mining for non-stable tokens could present a working solution for LPs, according to izumi.

The protocol also plans to support more blockchain projects with better liquidity incentives and offer LPs the facilities to earn extra rewards. An excerpt from the blog post reads:

“Polygon is only the first step. Izumi’s team is also planning to deploy on more layer-2 and pubic blockchains to enable multi-chain Programable Liquidity as a Service for any blockchain project.”

Furthermore, izumi will launch its USDT/USDC pool on Polygon via a joint liquidity mining program with Yin Finance. According to the announcement, farming rewards will follow a $iZi+$YIN+ transaction fee structure. Also, 720,000 $iZi and 90,000 $Yin will be provided for the first pool cycle.

In addition, the blog post suggests that izumi plans to launch other pools with possible support for wrapped ether (WETH) pairs.

The announcement from izumi comes as the latest development involving both Polygon and Uniswap.

As previously reported by BTCManager back in December 2021, the Polygon team announced the successful integration of Uniswap V3 into the Polygon ecosystem.

In other news, a recent tweet from IndiGG hints at a major release for the Indian gaming community.

Formed back in December 2021 by a partnership between YieldGuild, a play-to-earn (P2E) guild for non-fungible token (NFT) gamers and Polygon Studios, IndiGG aims to foster interaction between blockchain-powered P2E games and the gaming talent in India.