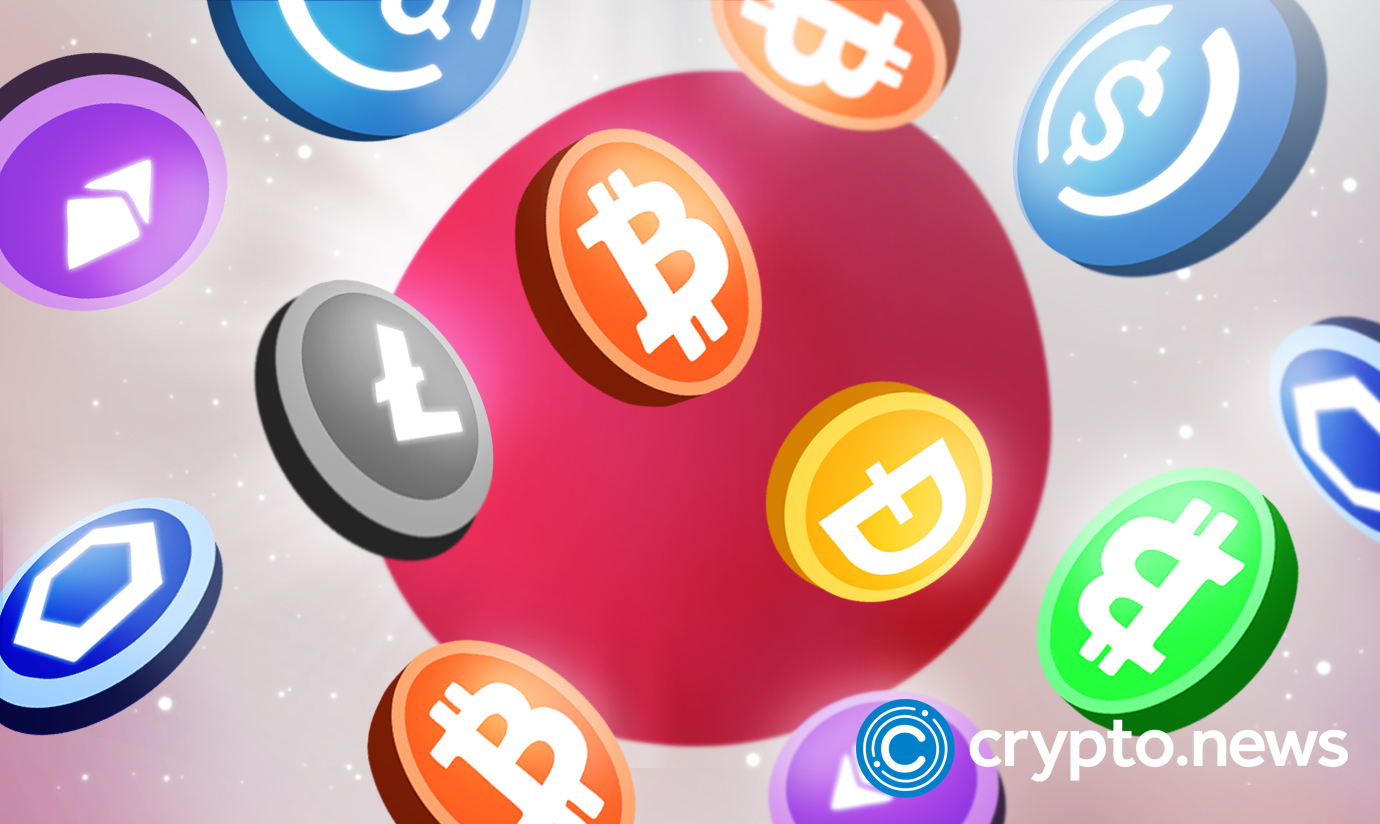 Japanese regulators advise against the adoption of algorithmic stablecoins in what appears to be a late response to the fall of TerraUSD (UST).

Japanese financial regulator Financial Service Agency (FSA) advised against the use of algorithmic stablecoins in a document released on December 7. The point was further highlighted by the country’s Vice Minister for International Affairs, Tomoko Amaya, during his speech on crypto assets at a roundtable hosted by the Official Monetary and Financial Institutions Forum.

During his speech, Amaya said that it is important to differentiate between crypto assets and digital money such as stablecoins — suggesting that the two should be regulated differently. He cited FSA’s recommendations:

“The proposed review states that ‘global stablecoins must not use algorithms to keep their value stable’ and strengthens redemption rights.”

The limiting factor was an artificial spread programmed into the burning and minting mechanism. But this limitation also limited the capacity of this system to stabilize the stablecoin’s price during major market downturns.