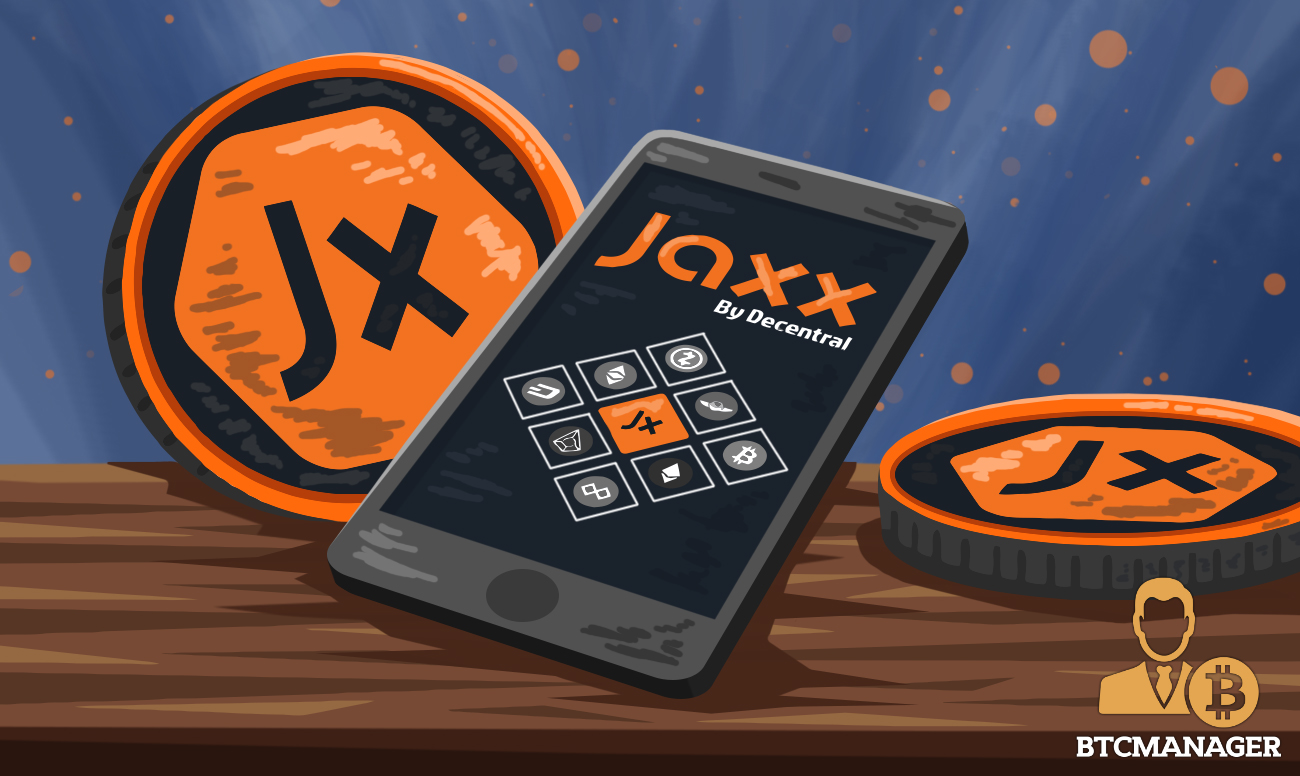 Canada based blockchain technology company Decentral Inc. announced the launch of its next endeavor, dubbed “Decentral project.” Decentral Inc. is the company responsible for the multi-platform cryptocurrency wallet Jaxx. On May 16, 2018, they unveiled three new launches that included Jaxx Liberty, the Decentral Unity token and two new pieces of hardware.

Founder Anthony Diiorio made the announcement on board the Cornucopia Majesty, a cruise after-party post the conclusion of Consensus 2018. “The Decentral Project is our vision for the future. For the past four years, Decentral has been working toward a paradigm shift where users gain control of their digital assets and their digital lives,” said the founder.

In the presence of over one thousand partners of Decentral Inc., Diiorio took the opportunity to announce his most ambitious plan yet. He hopes that the project will help make the company a leader in blockchain technology.

“Our core objective of Decentral Project is to empower the ecosystem with unparallelled tools, enabling the masses to take control of their digital lives.”

The first announcement involved Jaxx Liberty which will be released on July 1, 2018. The company said that Liberty will be a gamified experience for users to engage with the Decentral platform. Users will be rewarded with Unity tokens for completing specific tasks which can then be used for accessing features over the platform.

The Jaxx wallet will also be undergoing some rather significant changes. At the backend, the wallet will support more tokens, while the interface will experience a major revamp and include technical charts, graphs, live trading prices and allow users to create a portfolio holding. The team believes that these steps will help in making the wallet more user friendly, which will, in turn, drive up the total number of users on the platform.

The company announced that it aims to scale to ten million active users a month from its current figure of 750,000 users. Through an animated video, founder Anthony Diiorio said, “[the revamped wallet] will offer a simplified means of explaining technologies, the projects, different coins and tokens in an objective, meaningful way.”

Decentral Unity will become the official digital coin of the Decentral platform and is expected to work both, as a loyalty rewarding system as well as for Jaxx Liberty and all other products. Diiorio said “With the implementation of the Unity token, Decentral hopes to blur the line between the digital and real-world interactions of millions of people.” He further added:

“It has always been our mission at Decentral to pioneer the new internet of value, and we plan to achieve this by providing our users with the tools to get them there. We believe that Jaxx Liberty, and the Unity token, in particular, will be key tools in that toolbox.”

On March 8, 2018, the company announced a collaboration with law firm Gowling WLG to create commercial applications of the blockchain.