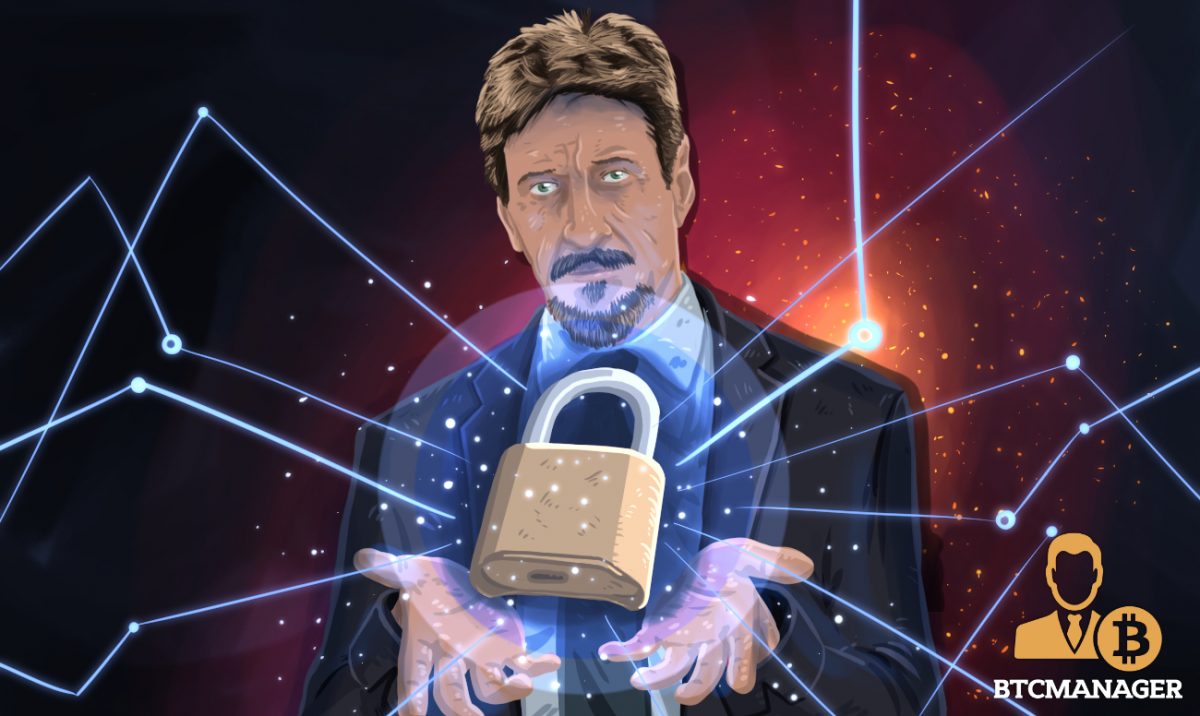 Interesting developments in Cuba have led to John McAfee offering his expertise in cryptocurrency to the Cuban government. Earlier this week, Cuba said they would study the use of cryptocurrency to circumvent U.S. sanctions on the country, as reported by Reuters, July 6, 2019.

Mutual Distaste for the USA

The one thing that unites the likes of the Cuban government and John McAfee, despite their political differences, is their disdain for American authority and a desire to find a way to pull themselves out of the USA’s clutches.

John McAfee believes he has the necessary expertise to help Cuba develop a cryptocurrency designed to their specifications, allowing them to commence trade with countries despite various economic sanctions.

In June 2019, McAfee arrived at the harbor of Havana after being chased away by the Bahama authorities, the American government had also tried to extradite McAfee through the government in the Bahamas. McAfee has been living on his boat with his wife, two bodyguards, and seven campaign managers after refusing to pay his taxes for eight consecutive years.

His libertarian views are the focal point of his hate for taxation and government authority. McAfee is running for the presidency in the 2020 elections after coming in at a distant third in the 2016 election.

Creating a coin and expecting it to take off wouldn’t fly with a sovereign nation. The technicalities of the protocol and the base layer of the blockchain need to be built in a specific manner in order to help the country achieve its objectives.

Crypto as an Anti-Authoritarian System

BTCManager did a deep dive into the possibility of a decentralized network like bitcoin establishing itself as the global settlement layer. While this is a pipe dream in today’s climate, more countries are initiating research into the crypto/blockchain space and are making attempts to study these networks as an alternative to the USD as the standard for international trade.